>> Rodarte's Laura and Kate Mulleavy created 40 ballet costumes, plus all of Natalie Portman's knitwear and dresses, for Black Swan, but don't expect them to receive any nod from Oscar. If anyone gets an Oscar nomination for costuming the film, it will be Black Swan costume designer Amy Westcott, who received the "costumes by" front credit. The Mulleavys didn't negotiate a credit as part of their initial deal, and they weren't members of the Costume Designers Guild at the time (only guild members are eligible for nominations, and the sisters have since joined). The Mulleavys recently said they're open to more film costuming opportunities, however. [The Hollywood Reporter via Fashionista] 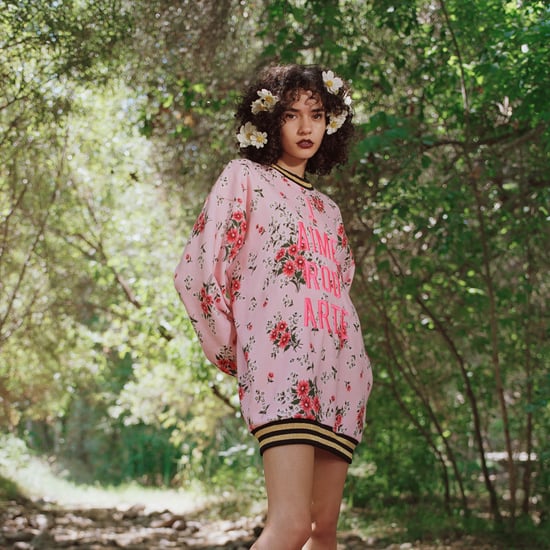 Spring Fashion
Rodarte Spring '21 Includes Sweats and a Dress You Could Get Married In, Because Options
by Hannah Weil McKinley 9/15 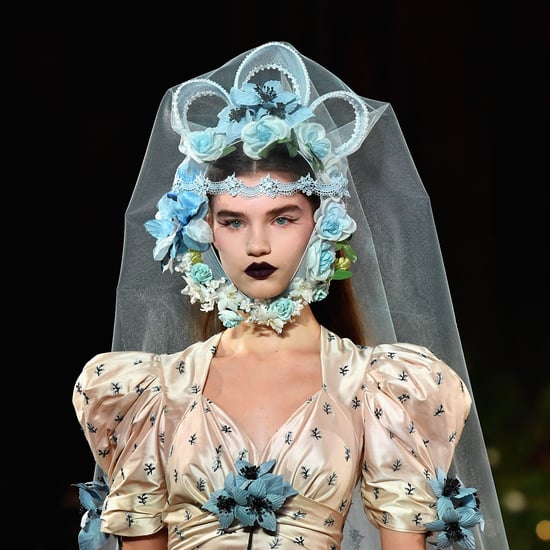 Rodarte
The Rodarte Bride Has a 20-Foot Sky-Blue Train, and a Matching Veil to Go With It
by Sarah Wasilak 2/11 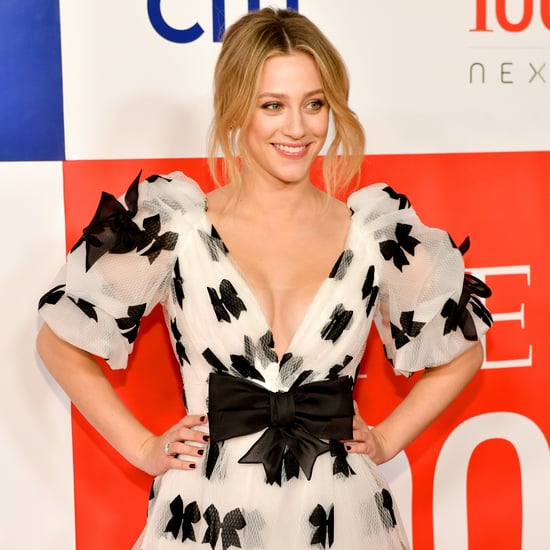 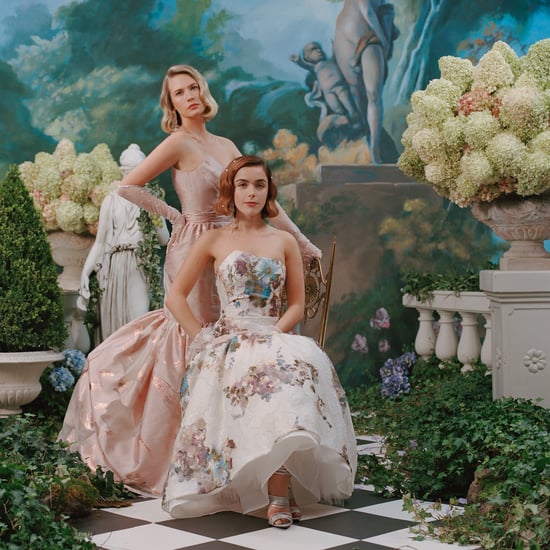