Sally Singer will leave her job as editor of T Magazine, the New York Times's fashion magazine, at the end of the week. No reason has been given for her departure, and the Times hasn't yet named a successor.

"Sally's contributions are clear to anyone who's read the magazine during her tenure," wrote the Times's executive editor Jill Abramson in a staff memo announcing Singer's departure. "Gorgeous visuals, interesting stories and enterprising features — both in print and online — have been hallmarks of her stewardship. We wish her every success."

While Singer may have expanded T's coverage to include interesting non-fashion stories, she didn't succeed in making it more profitable. T had, in the Times's former executive editor Bill Keller's estimation, been created to "generate the revenues that help subsidize the stuff that drew most of us into the business." But after a year on the job, T's advertising pages had only increased by .7 percent. The Spring 2012 fashion issue, for example, saw an eight percent decline in ads, which wasn't good news in a month where many other magazines, including Vogue, Glamour, W, and Harper's Bazaar posted ad page gains between two and 31 percent.

Singer came to T in June 2010, leaving her position as fashion news and features editor at Vogue. She replaced Stefano Tonchi, who had moved on to be editor in chief of W Magazine. At the time, Singer said, "I imagine at some point [T Magazine] will naturally evolve into something that reflects more my taste and concerns than those of my predecessor. But hopefully that will be an organic process and not an imposition."

Image Source: Getty
The New York Times
Around The Web 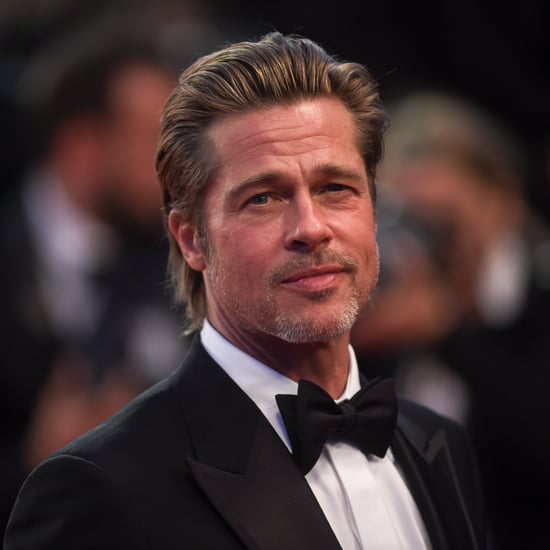 Brad Pitt
Brad Pitt on What Led to His Decision to Get Sober: "I Had Taken Things as Far as I Could"
by Kelsey Garcia 9/05/19 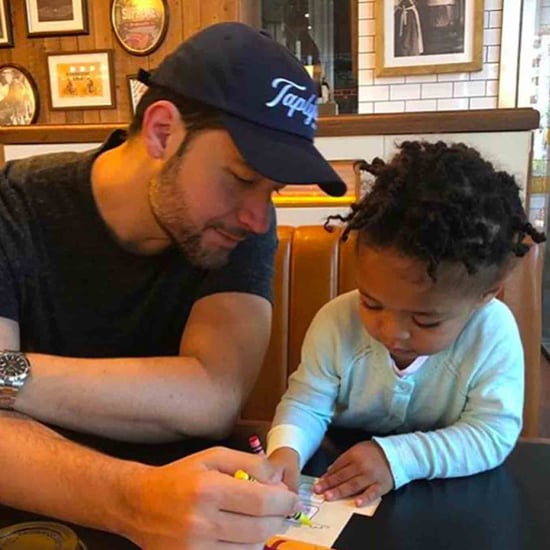 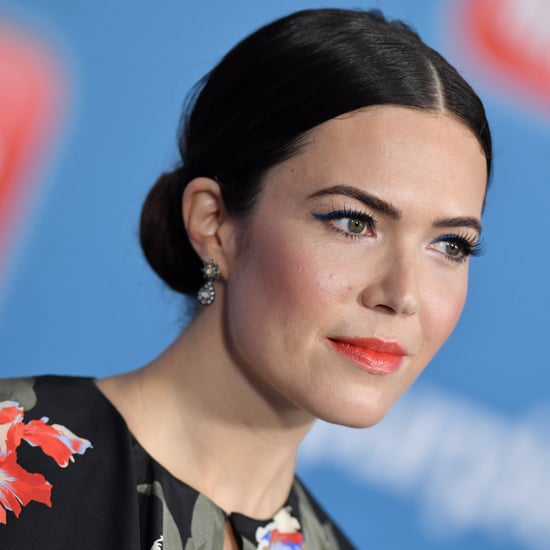