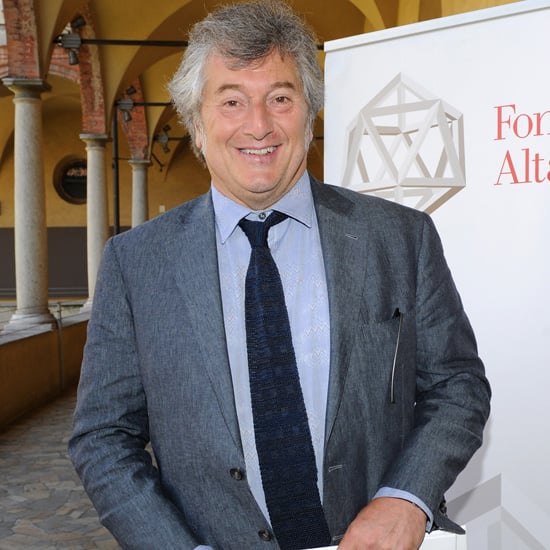 The search for the missing plane that carried Vittorio Missoni is expected to resume nearly six months after the aircraft disappeared off the coast of Los Roques, an island chain near Venezuela. The renewal follows the discovery of an aircraft that had been lost since 2008 in the waters around the same area that Missoni's plane is believed to have gone missing. The search will be conducted by the ship Sea Scout, which specializes in deep-sea inspection.

On Jan. 4, Vittorio Missoni, his wife, and two friends were traveling back from a vacation in Los Roques when their plane disappeared shortly after taking off. So far no sign for the plane has been reported, although a bag belonging to Vittorio Missoni surfaced on the Caribbean island of Bonaire in mid-February. The Missoni family has expressed their commitment to continuing the search until the plane's passengers are found.