>> Shaun Leane, Anna Wintour Among Speakers at Alexander McQueen's Upcoming Memorial Service —Lee Alexander McQueen's memorial service, during which his family, friends, and colleagues will celebrate the designer and his work, is being held at St. Paul's Cathedral in London on Sept. 20 during London Fashion Week. The cathedral's capacity is 2,500 people, and although no details of who might be attending have been announced, a couple of speakers have been revealed: Anna Wintour and Shaun Leane, the jeweler who collaborated with McQueen for many years on custom pieces for his shows. [Telegraph UK, @HilaryAlexander] 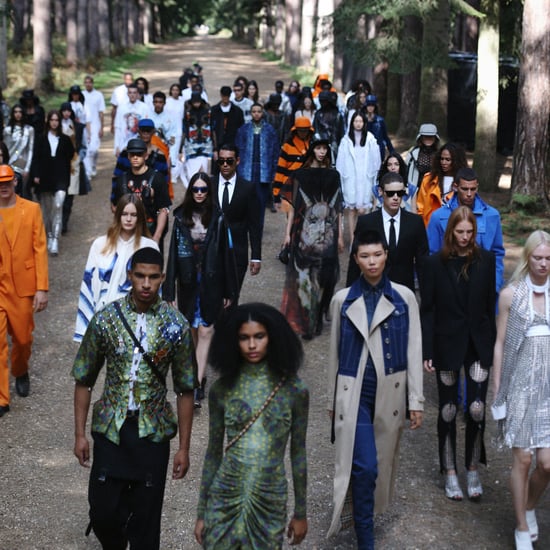 Fashion Designers
Burberry's Spring 2021 Show Is About "Regrowth, Renewal, and the Circle of Life"
by Kara Kia 9/17