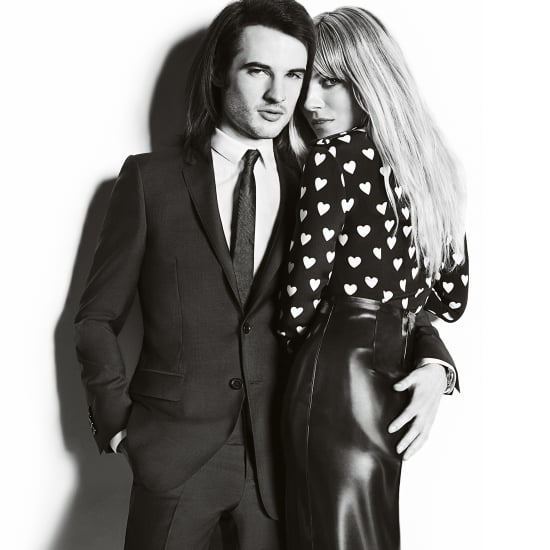 What could be easier than making a real-life couple look totally in love? For Burberry's Fall 2013 campaign, Mario Testino shot Sienna Miller and her fiancé, Tom Sturridge, posing — and kissing — in Creative Director Christopher Bailey's creations. It's a fitting series of images — the Burberry Prorsum Fall 2013 collection, after all, is lovingly named Trench Kisses.

More images from the campaign, here.

"This was a shoot full of love and laughter," Bailey said in a release. "It was such a treat to work with Sienna and Tom, and to capture their magic together."

Both of the actors have worn Burberry on the red carpet and in front of the camera in the past, but this is the first time they've been photographed together professionally. A look at the photos — and the video campaign, which features Tom Odell's love song "Hold Me" — below. 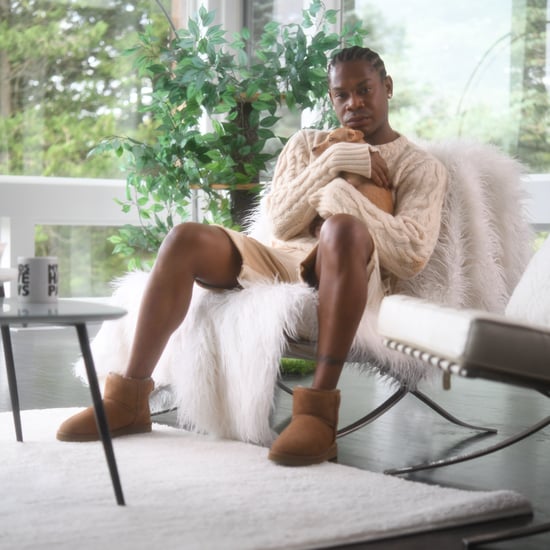 Fashion News
OMG! Telfar and UGG Are Creating a Gender-Fluid Collection Coming Out in 2021
by Nikita Charuza 9/17