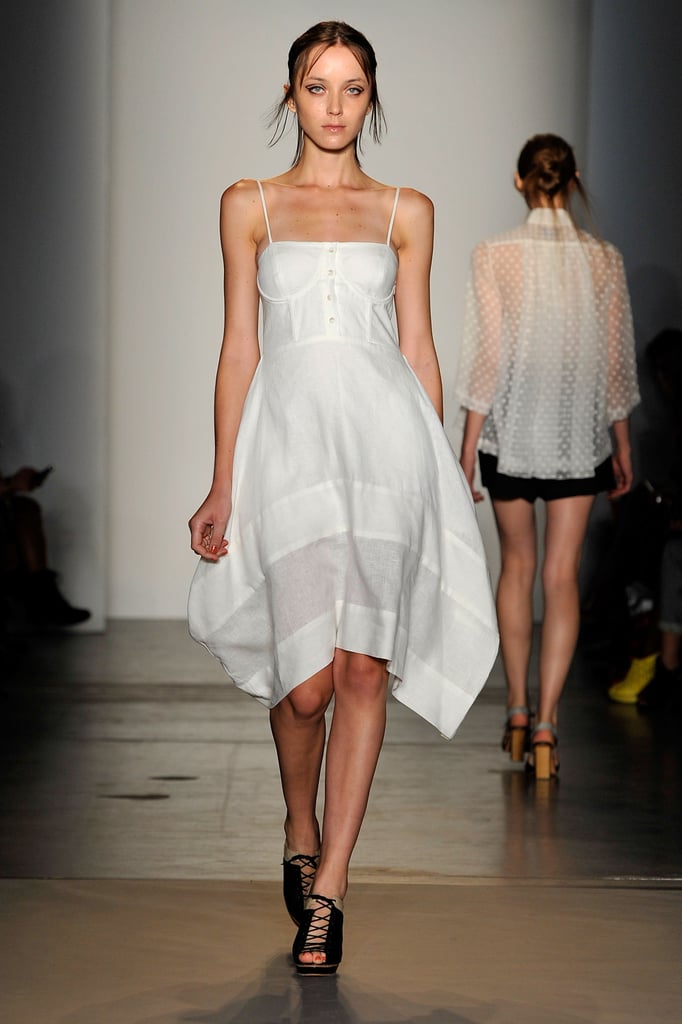 >> Spring 2011 may be the Spring of the white dress, judging by the shows so far. Within the first six looks at Rachel Comey, two airy white numbers — one with a built-in vest, the other a bustier and a handkerchief hem — kicked the trend off right.

Comey, who's expecting her first child in January, treated her audience — which included Steven Alan and Cathy Horyn — to a little Eastern-inspired live music (via an electric violin) and a parade of square-heeled shoes that are sure to abet the cult following that Comey's heels have already garnered. Comey's stylist Avena Gallagher explained of the Spring 2011 collection: "She's done the quirky girl thing, but this season's a bit more grown up." The look was Horyn-approved — after the show, she Tweeted: "Loved Rachel Comey's layered, pared down sundresses in prints that seemed to mix Americana and Chinese. Also the hankie hems, crisp whites." 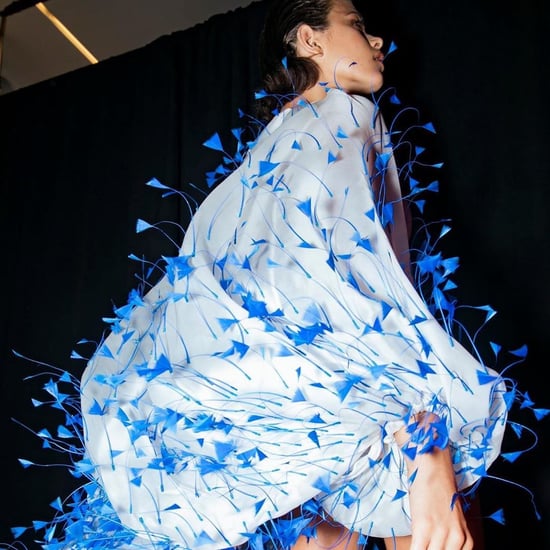 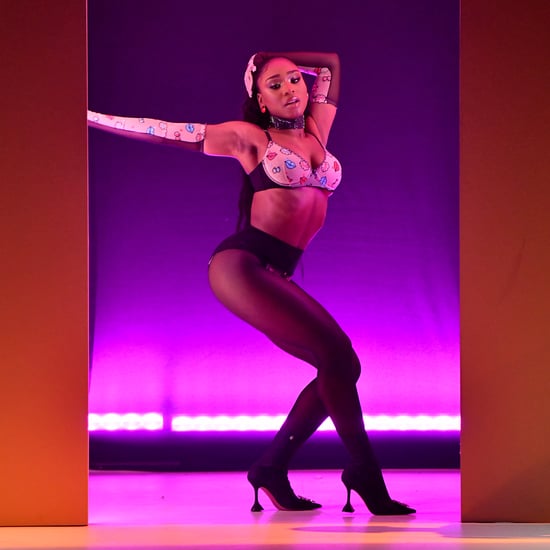 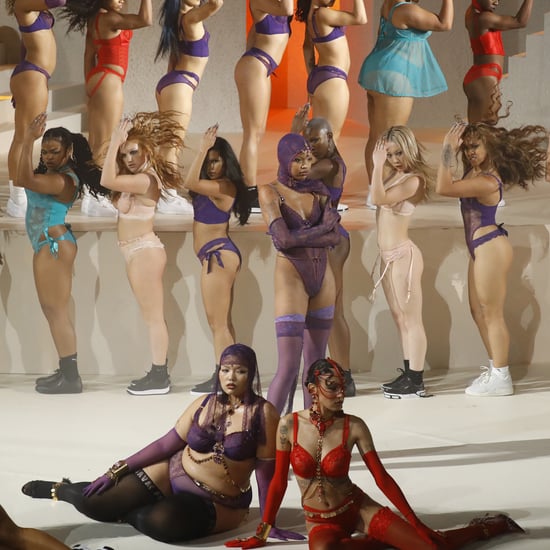 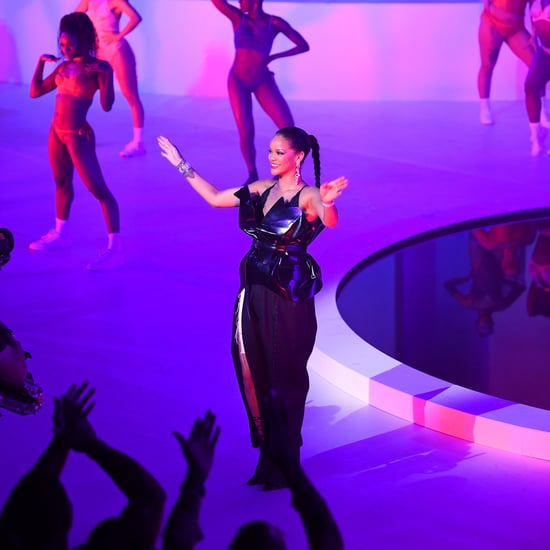 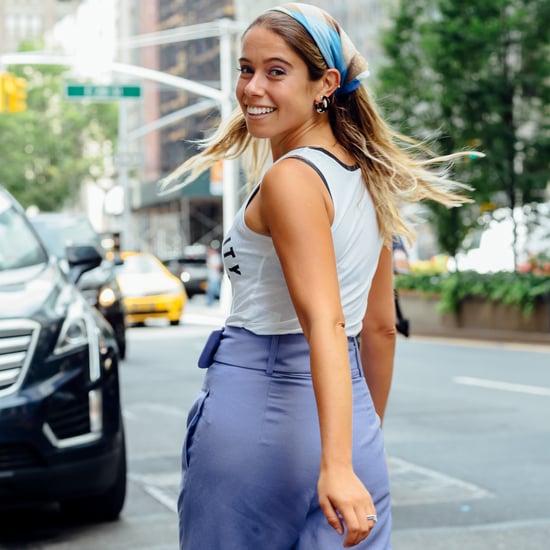