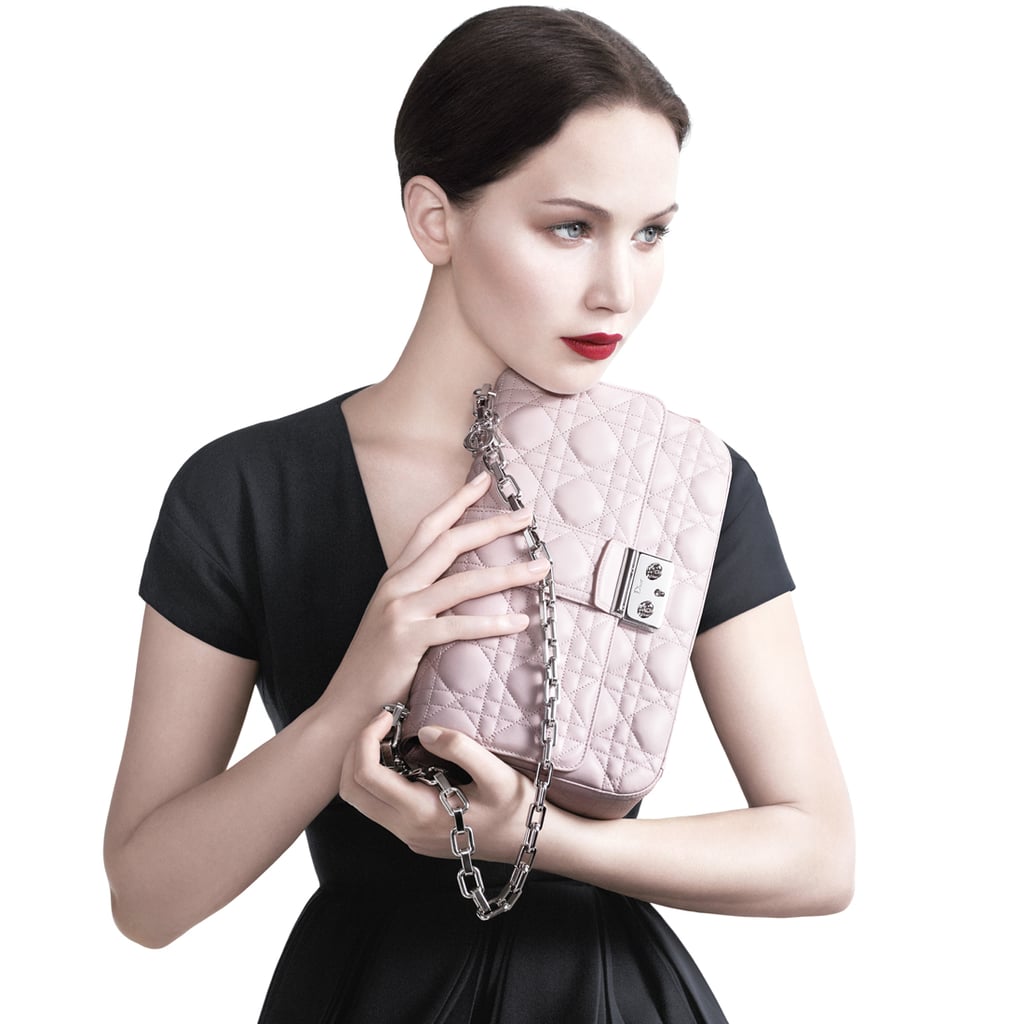 The Spring 2013 ad campaigns have been taking the Internet by storm for months now — and we've been collecting them all.

More on the campaigns, here.

Beyoncé's ads for H&M, shot by Inez van Lamsweerde and Vinoodh Matadin, feature the megastar lounging on a white sand beach in the shade of a palm frond. "I really loved the concept we collaborated on to explore the different emotions of women represented by the four elements — fire, water, earth, and wind," Beyoncé said of the ad. "It was a beautiful shoot on a tropical island."

There have also been checkerboard patterns galore from Louis Vuitton, mirrored Ruby Jean Wilson illusions from Marc Jacobs, and one very cheeky Burberry ad starring none other than Beckham family breakout star Romeo (and his gap-toothed grin). Click through to see them all — including Kate Moss's captivating Stuart Weitzman series — right here.

Photo at left courtesy of H&M 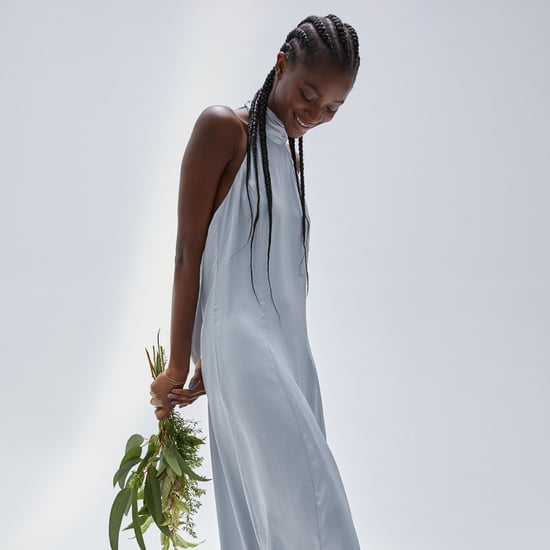 H&M
For Trendy Pieces That Won't Break the Bank, Take a Look at These New H&M Arrivals
by Shelcy Joseph 13 hours ago 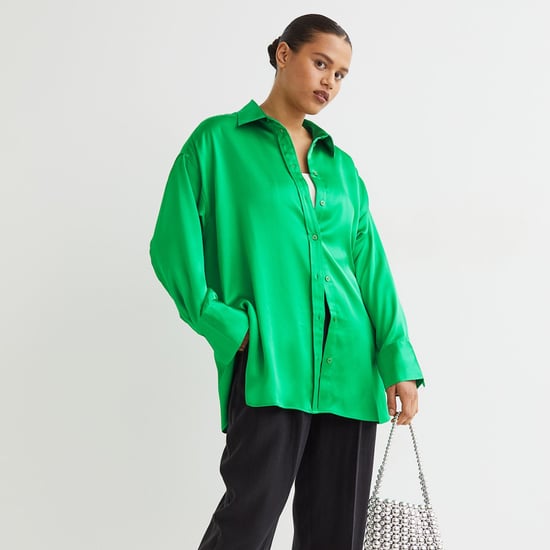 H&M
I Can See People Going Wild For These 22 H&M Pieces — Don't You Agree?
by Shelcy Joseph 3 weeks ago