>> Stella McCartney Rumored to be Pregnant —Stella McCartney, who is herself one of four children, is reportedly pregnant with her fourth child, due later this year; her spokesman declined comment on the matter. McCartney, 38, and her husband, Alasdhair Willis, already have two sons, Miller, 5, and Beckett, 2, and daughter, Bailey, 3, and in February, McCartney said, "I'm kind of interested in having more children. Though right now I feel like I've only just stopped having them, so I'm ready to have a bit of a break first." [Daily Mail]

Stella McCartney
Around The Web 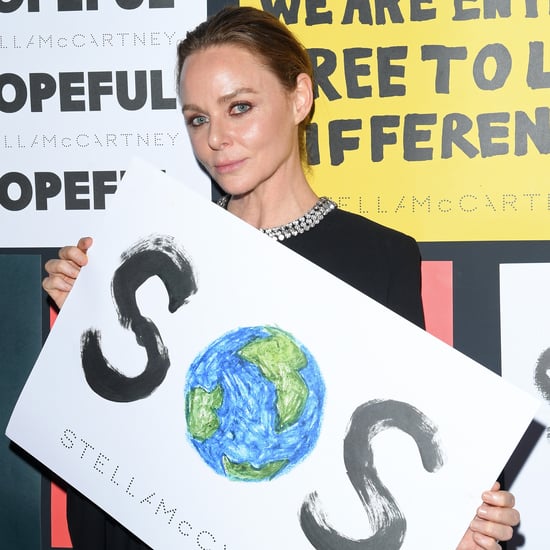 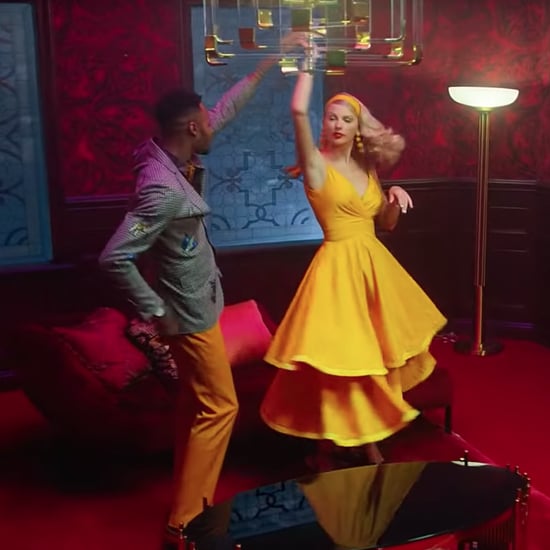 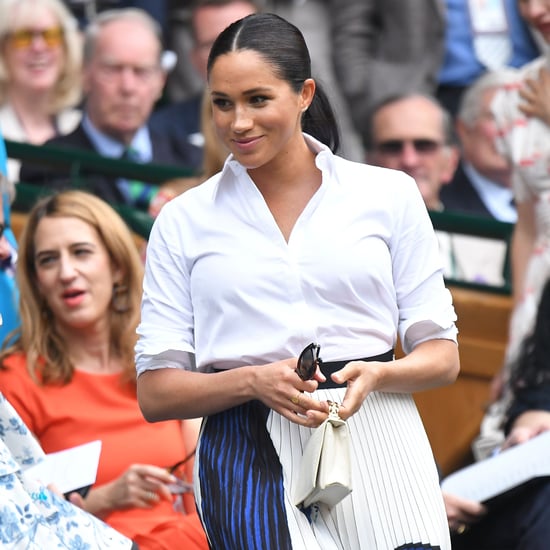