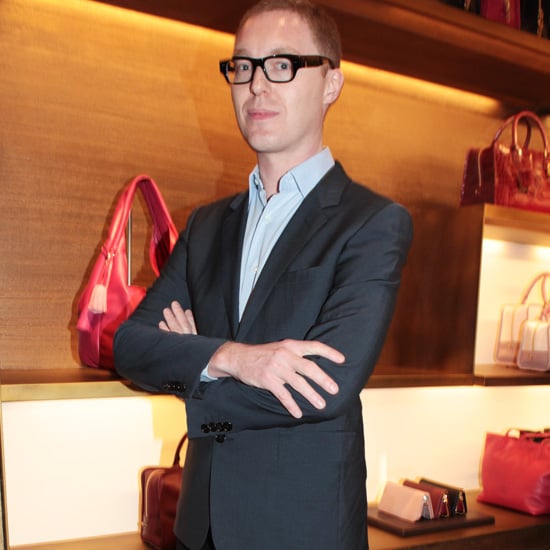 "The appointment of Stuart Vevers marks an important milestone in our brand transformation," Coach CEO Lew Frankfurt said. "I am confident that his creative expertise — grounded in accessories — will enable him to draw upon Coach's rich history to create innovative product and brand imagery."

There has been much speculation surrounding who will replace Krakoff. Both Marc Jacobs and Emma Hill were rumored to be in the running as Jacobs's contract with LVMH has yet to be renewed and Hill recently resigned after six years as Mulberry's creative director.

But perhaps rumors about a Mulberry veteran filling the role weren't far off, as Vevers served as creative director of Mulberry from 2005 to 2008. Prior to Mulberry, Vevers also held positions at both Bottega Veneta and Louis Vuitton, meaning he knows construction, leather, and accessories thoroughly. We're excited to see what his first collections for Coach will bring.

Sports
Activists Plan to Give Out "Where Is Peng Shuai?" Shirts at the Australian Open
by Samantha Brodsky 1 day ago