>> TOMS shoes and The Row recently collaborated for Fall 2011 on a luxe wool and cashmere-blend edition of Blake Mycoskie's signature shoes, but it sounds like Mycoskie has something even bigger in the works. While giving a keynote address yesterday at SXSW, Mycoskie announced that his company is preparing to branch out from shoes.

An experience during a shoe drop in South Africa back in 2007 was the impetus, he explained: "I saw how people experience extreme poverty and their many needs not being met. After giving away 50,000 pairs of shoes, I realised TOMS’s one-for-one model was working. If it was this powerful for shoes, it could meet other needs.”

With a seven-foot-tall cardboard box by his side yesterday, Mycoskie announced: "The next one-for-one product is inside this mystery box, which will be opened on 7 June. The truth is what’s inside this box is not nearly as important as what is represents. TOMS is no longer a shoe company, it's a one-for-one company."

The RowToms
Around The Web 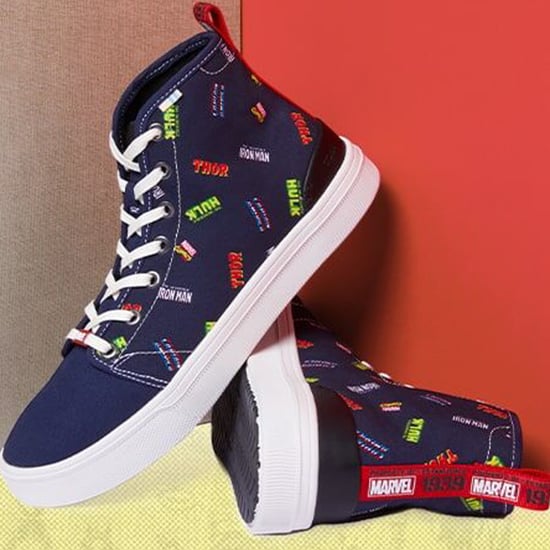 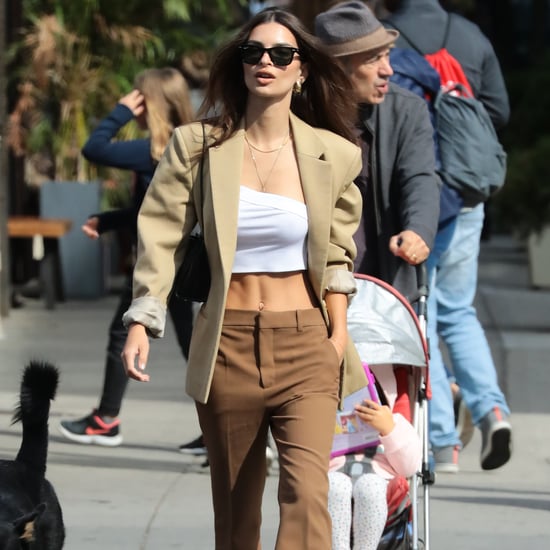 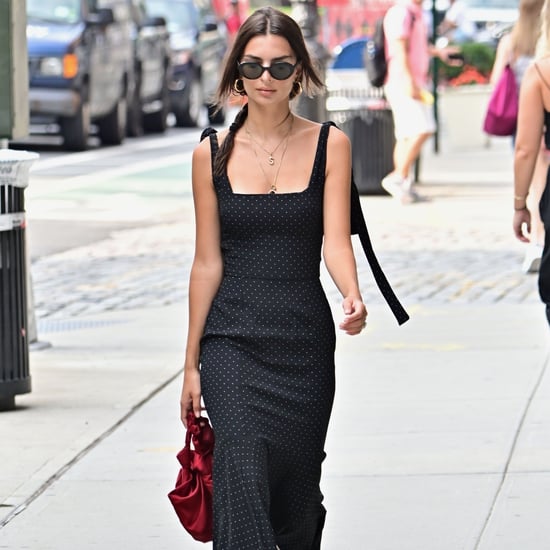 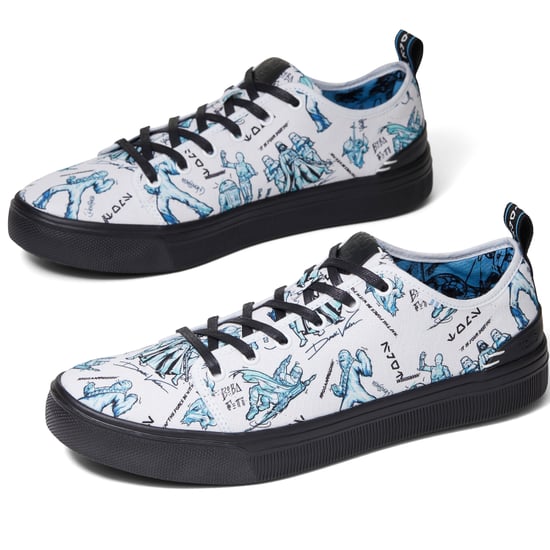 Star Wars
Attention, Space Bandits: These Star Wars TOMS Are Worthy of Wearing on the Millennium Falcon
by Chanel Vargas 6/29/19

by Perri Konecky 46 minutes ago