>> Is Tamara Mellon heading toward a sale of Jimmy Choo? Mellon, who founded the brand with shoe designer Choo in 1996, is rumored to be in talks with banking advisors about a possible sale of the brand — which would bring an estimated £450m and £500m (approx. $715m to $795m) — or an initial public offering.<BR
Choo sold out of the brand in 2001, while Mellon remains president and holds a just under 18 percent stake. The majority shareholder is private equity group TowerBrook Capital Partners, which bought its stake in 2007, with the intention to transform Jimmy Choo into a £1bn business within five years. Both TowerBrook and Mellon declined to comment on the rumors. 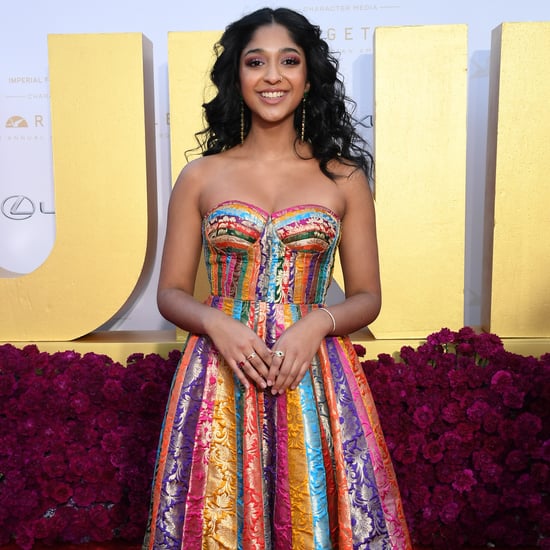 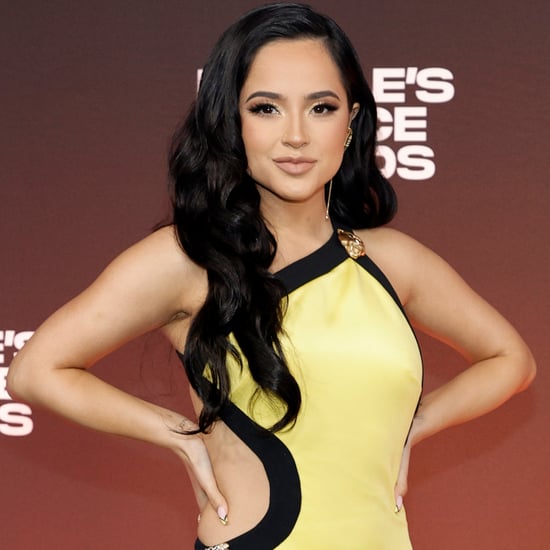 Becky G
Phew! The Sky-High Slit on Becky G's Electric-Yellow Evening Gown at the PCAs Has Me Sweating
by Chanel Vargas 12/07/21 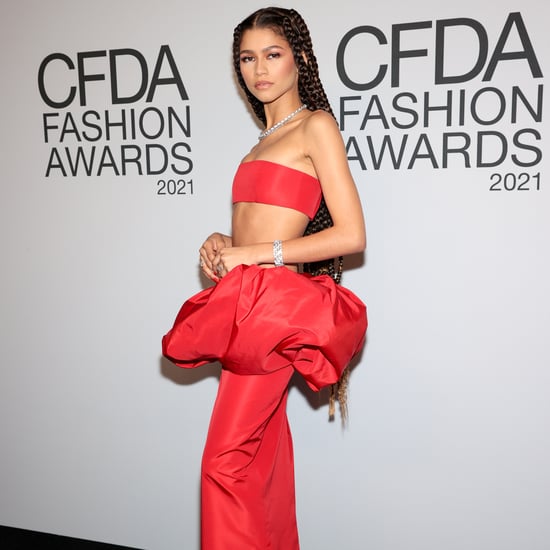 Zendaya
Law Roach Says Zendaya Had "Big Shoes to Fill" at the CFDAs, So That Explains the Epic Skirt
by Sarah Wasilak 11/10/21