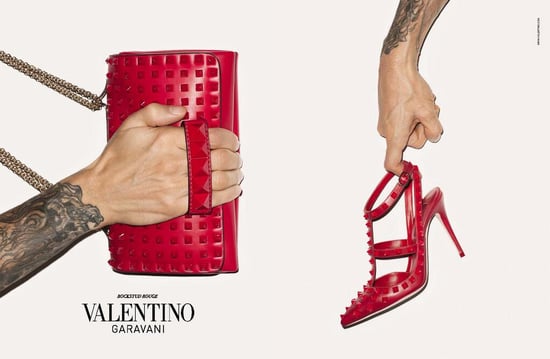 Looks like Terry Richardson is just as comfortable in front of the camera as he is behind it. The photographer both shot and stars in Valentino's Fall 2013 accessories campaign.

In the images, which will debut in fashion magazines around the world starting today, Richardson's hands and tattooed forearms are seen holding the brand's Rockstud handbag and shoe — both in signature Valentino red. The house's co-creative director, Maria Grazia Chiuri told WWD the images are supposed to evoke "the sensual yet elegant nature of our accessories, described as objects of desire."

While this is the first time Richardson has worked with Chiuri and her partner, Pierpaolo Piccioli, it's certainly not the first time he's appeared in one of his own campaigns. Last August, Richardson lensed an ad for jeweler David Webb that features both him and model Eniko Mihalik.

ValentinoTerry Richardson
Around The Web 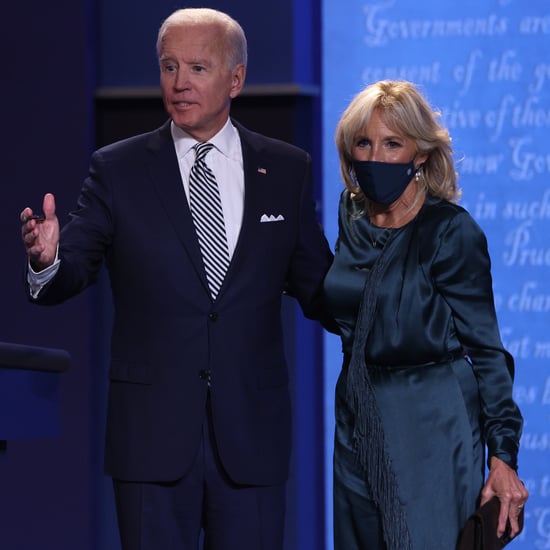 Fashion Designers
Jill Biden's Sustainably Made Dress Did, in Fact, Send a Message at the Debate
by Sarah Wasilak 9/30 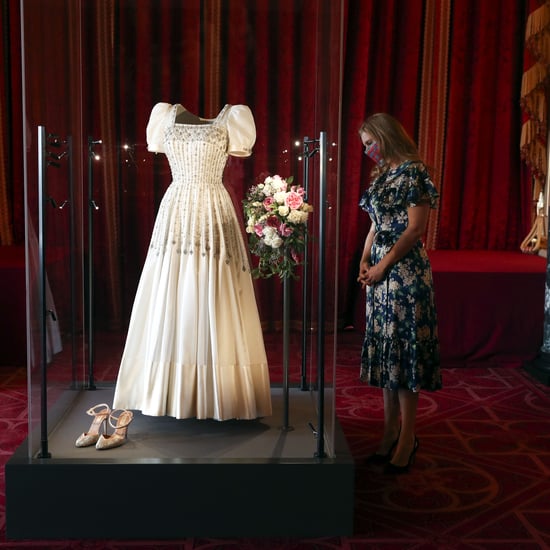