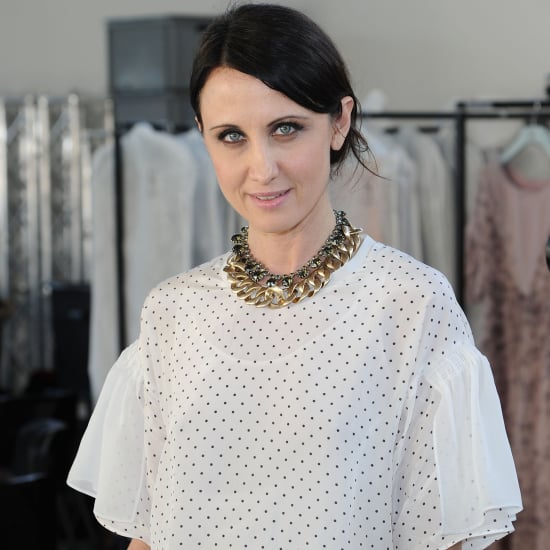 Almost a year after Derek Lam left his position as the creative director of Tod's, the Italian brand has finally named his replacement.

Tod's has tapped Alessandra Facchinetti, an alumna of Gucci and Valentino, as its new creative director. Facchinetti will be charged with overseeing women's accessories and expanding the brand's ready-to-wear collections, focusing on products that are made in Italy. Her first designs for the brand will appear in Spring 2014.

"It was an offer impossible to refuse," Facchinetti told WWD. "It's a great opportunity and a challenge. I feel very confident, there are many elements that we share. I've always worked for companies paying attention to quality and luxury."

From 2007 to 2008, Facchinetti was creative director and couturier at Valentino. She was replaced with Maria Grazia Chiuri and Pierpaolo Piccioli after just two seasons because her designs took a drastic departure from Valentino's body of work.

"There is an existing archive with thousands of dresses where [Chiuri and Piccioli] can draw and take inspiration from to create a Valentino product that is relevant today," Valentino said at the time. "It is a shame that their predecessor didn't feel this need."

Facchinetti bounced back in 2011 when she partnered with the Italian brand Pinko on an ecommerce-focused line called Uniqueness. Whether she'll continue the line is not known.

Taylor Swift
All About Taylor Swift's Shirt Dress at the Virtual VMAs (No, It's Not Joe Alwyn's Button-Up)
by Kelsey Garcia 8/31/20