From his childhood in the American Southwest to his positions at Gucci and Yves Saint Laurent, there's never been a point in Tom Ford's life when aesthetics didn't matter — and he said as much during a discussion with Fern Mallis Tuesday night at the 92nd Street Y in New York.

Mallis asked Ford about his entire life and career, allowing plenty of room for witty banter and revealing moments. Ford even mentioned that he's always wanted to have kids. "I think I'd better get busy soon, though, because I'd like to be able to pick them up," he joked. But between designing his next women's collection and the three films he has planned for the future, Ford is already plenty busy. Below, some of his most memorable quotes from the evening.

On getting dressed for school at age 7: "I didn't want to carry a book bag. I thought it looked messy. No, I had a nice little overcoat and I had a briefcase. And it was a real man's briefcase. And when you're 7 years old, a real man’s briefcase is like going to school with luggage."

On his first job with designer Cathy Hardwick: "Of course you would assume if someone is showing you a fashion portfolio that they studied fashion. I didn't. [Ford studied interior design and architecture at Parsons.] The first day she said, 'Draw some circle skirts.' And I'm like, 'Sh*t.' So I went to Bloomingdale's, flipped open the circle skirts, saw where all the seams were, ran back to the office, sketched some circle skirts, and put them on her desk. So I learned a lot on the job."

On feeling accomplished: "You never 'make it.' Especially in an industry where you have to churn out stuff. Things. You're never finished, and you're only as good as your last collection. I mean, in the last year, I've had a comeback, I've been finished, I've come back again. You can't rest. You cannot rest."

On designing Yves Saint Laurent: "Yves was very friendly at first. . . . As things started to go well and as things started to get good reviews and our sales started going up, Yves was no longer my friend. And I actually have some wonderful handwritten letters in very beautiful handwriting in ink: 'In 13 minutes you have destroyed what I worked 40 years to create.' . . . It was tough."

On his first movie, A Single Man: "I wasn't trying to create a big box office hit. I was trying to create something personal that I loved that I didn't compromise on, and it was a very different type of expression."

On that H&M rumor: "I keep reading that, and I find that amusing. I've never had a conversation with H&M. I'm really happy doing what I do. . . . What excites me now is the very best: the best stitching, the best fabric, the best quality. And unfortunately, or fortunately, that does tend to cost money."

Ford's advice to aspiring designers: "If there's anything else in the world you could be happy doing, do that. I'm serious. This is the hardest industry. . . . If you love it great. You'll have a wonderful life. But I don't think people realize how hard people work in fashion."

Photo: Chanel Iman with Tom Ford at the 2012 Met Gala. 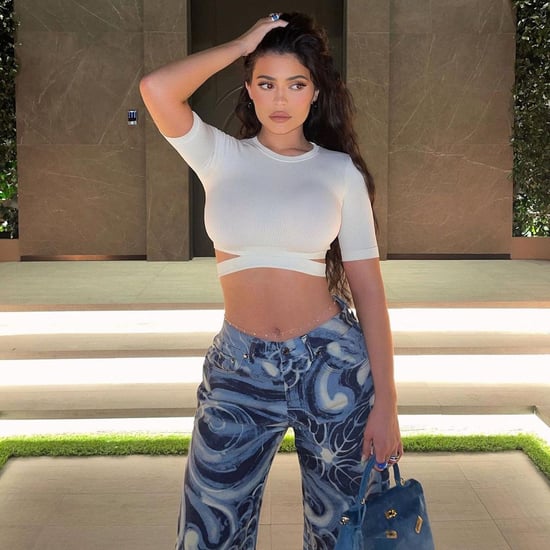 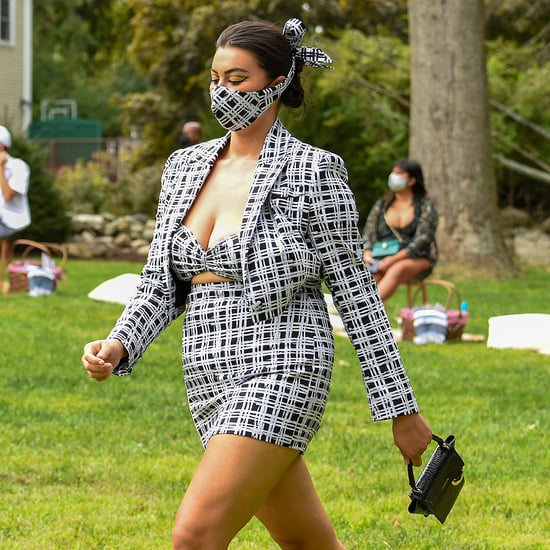 Tom Ford
The "American Collections Calendar" Is Here, and We Can Expect to See NYFW Runway Shows
by Sarah Wasilak 2/04