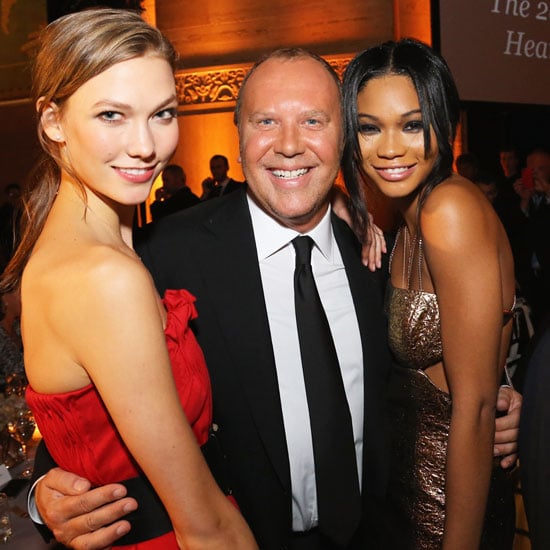 With the end of the world year rearing its head, it's time to weigh in on the best of 2012. Bing.com just reported that Michael Kors, beloved American designer and Project Runway judge, is ranked the No. 1 most searched designer in 2012, knocking down luxury brand Gucci from its previous position as the No. 1 most searched brand of 2011. Many reasons could attribute to this, one being that American brands have received a lot of support this year by big fashion influencers like Gwyneth Paltrow, Jessica Biel, and Michelle Obama (who wore Kors's design on election night). Furthermore, Kors's presence on Project Runway — the designer has been on the show since '04 — has surely gained an audience he previously may not have reached across the world. So who else topped the list as the most searched designers/brands this year? Louis Vuitton nabbed the No. 2 spot, Gucci took No. 3, and Ralph Lauren ranked in as No. 4.

Top searched fashion brands and designers on Bing in 2012: