>> Uniqlo appears to be working on a plan to add shopping functionality to its US website, but the company says that nothing about the site is set in stone.

According to documents acquired by Advertising Age, Uniqlo has asked an array of digital agencies to come up with a plan to build an ecommerce site for the US market. The request for proposal asks that the site go live by October and that it "provide a universal foundation for future expansion in other global markets," like China and Europe. Currently, Uniqlo operates online shops in Japan, the United Kingdom, and a handful of other countries.

Uniqlo also wants to add mobile commerce and a shoppable tablet app. The documents say that Uniqlo wants to grow its business in the United States to $10 billion by the year 2020, with 20 percent of that money coming from digital sales.

But for all the specificity in its request for proposal, the company is still tight-lipped about its plans to launch a site.

"We continue to explore the possibility of launching e-commerce," said Mary Lawton, Uniqlo's head of public relations, in a statement. "However, at this time, we are a long way away from confirming when specifically this will happen in the U.S. As we have said in the past, when we launch e-commerce in the U.S. we want to be sure it will benefit our customers, and currently we do not have a plan that meets that expectation."

Uniqlo's rival H&M has said it will launch a US ecommerce site in late 2012. Zara, meanwhile, launched an online store here last September. 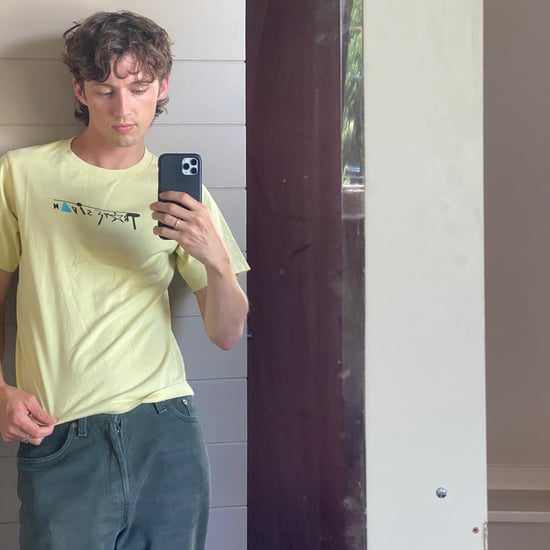 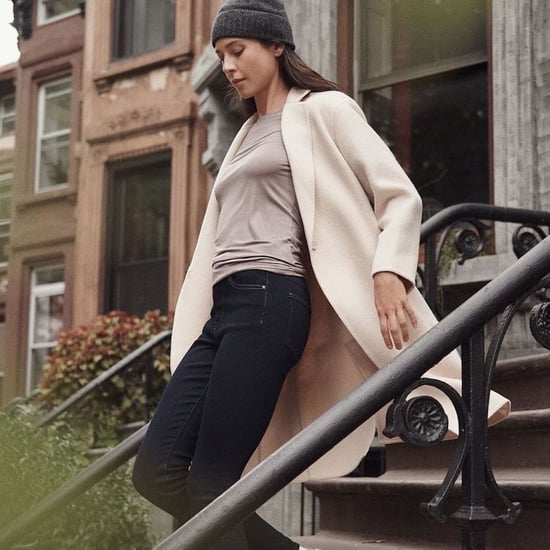 UNIQLO
Yes, It's Possible to Look Stylish AND Warm For Under $50, Thanks to Uniqlo
by Shelcy Joseph 11/19/20

UNIQLO
Jil Sander's Latest Collaboration With Uniqlo Is Out Now, and It's Already Almost Gone
by India Yaffe 11/12/20 UNIQLO
Uniqlo Is Launching Moisture-Wicking, Triple-Layer Face Masks That Are Just $15 For 3
by Samantha Brodsky 8/21/20 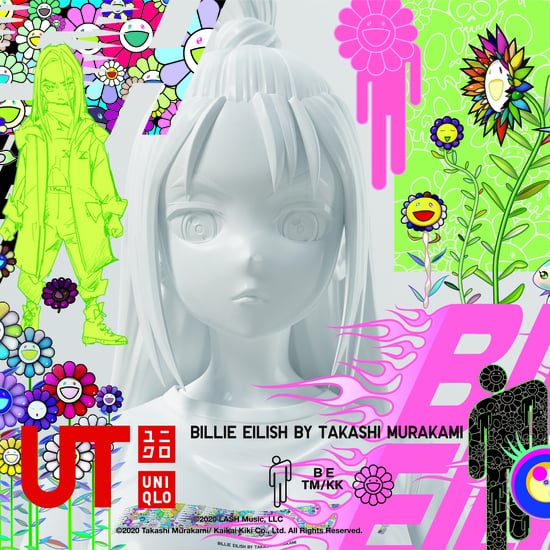