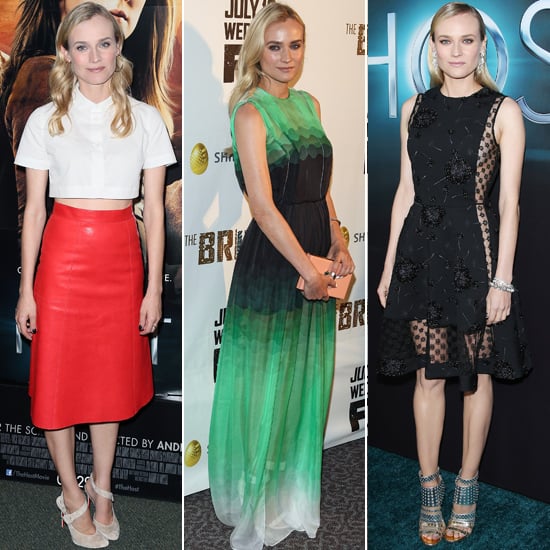 Was 2013 not Diane Kruger's year? Vanity Fair may think so. Among the shocking omissions and additions to the annual International Best-Dressed List, the ultrastylish dresser was excluded after having ranked in 2012.

Which isn't to say there weren't some stellar dressers on the list, which happily includes Kerry Washington, Jenna Lyons, Dree Hemingway, Caroline Issa, Lara Stone, Charlize Theron, Stella Tennant, and Tabitha Simmons. Snubs (or decisions construed as such) aren't uncommon when compiling a list — everyone's got an opinion, after all — but a few names that appeared (or didn't) made us sit up and take notice.