Raf Simons's first couture show for Dior will be "exciting, beautiful, and new," according to milliner Stephen Jones, who is producing the hats for the July 2 runway spectacle.

"His aesthetic is informing what I do. I'm very excited," said Jones, who made hats for both John Galliano and Raf Simons's shows in the past. "I've known him on and off for years and people had kept saying we needed to get together and eventually, yes, now we're working together and on the biggest stage in the world."

Pressed for specific details about the show, Jones said, "That's so top secret, I can't even give you a hint."

Shortly after Simons was appointed Dior's couturier, he told WWD that he was interested in exploring the romantic side of his traditionally minimalist design aesthetic.

“I wouldn't go to that place if I only had minimalism in mind," he said. "I'm very aware of what the environment is about." 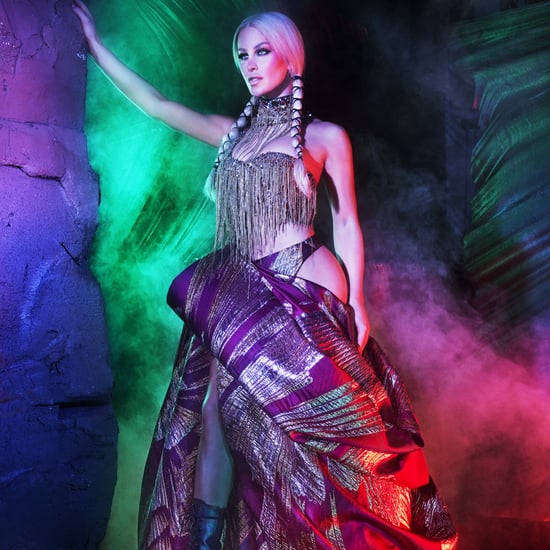 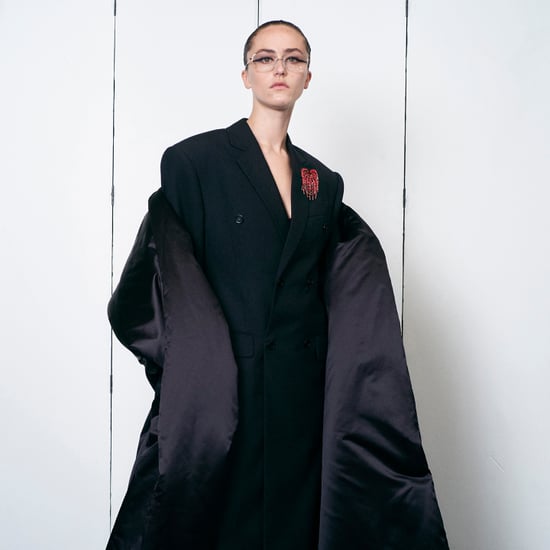 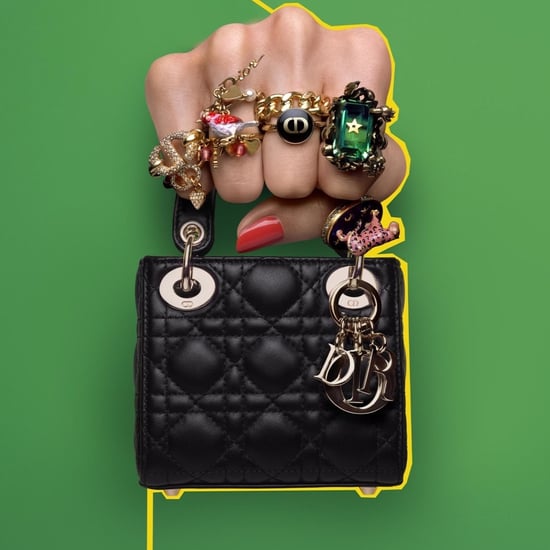 Fashion News
Dior's Micro Bags Can Only Fit Your AirPods, and Yet, We Want Them
by Nikita Charuza 3 weeks ago