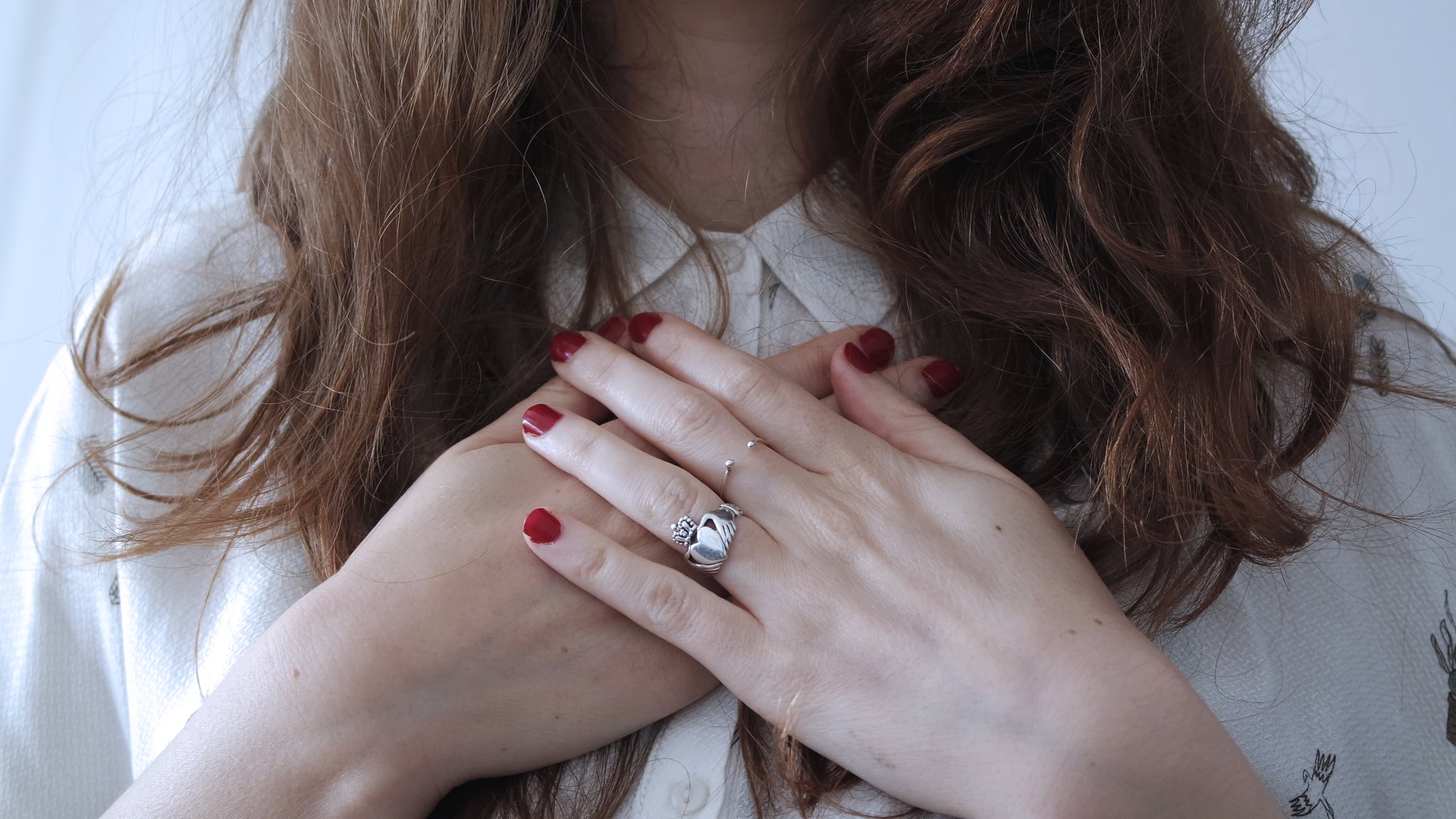 A promise ring is just what it sounds like: a promise of devotion to your beloved that often serves as a precursor to an engagement ring. For some, the ring may symbolize a future engagement, while others wear the ring simply to signify devotion to each other. "The idea of giving a ring as a promise of commitment, loyalty, and love dates back several hundred years, and various forms of promise rings have been popular over the centuries, particularly in the Georgian and Victorian eras, but dating back as far as Roman times," says Kathryn Money, the vice president of strategy and merchandising at Brilliant Earth, an ethically sourced jewelry company.

"Promise rings stem in part from posy rings, gold rings with romantic poetry inscribed in them, which were popular as gifts in the UK hundreds of years ago," says Kylie Carlson, CEO, International Academy of Wedding & Event Planning.

There are few rules or traditions surrounding promise rings, and there is a lot of flexibility and variation in how couples approach ring style, how the ring is given, or how to wear the ring. It is really up to the couple and what best suits their relationship. "There is no set style for a promise ring, although themes that speak to loyalty and love are popular, including intertwining vines, love knots, traditional Celtic Claddagh rings, or gemstones with special meaning to the individual or couple," says Money.

The actual design of a promise ring varies considerably, and the design is typically reflective of the recipient's style. "More often than not, promise rings are far less elaborate than an engagement ring, although there have been plenty of celebrities who have proven that wrong!" says Carlson.

When it comes to how to wear your promise ring, there are really no steadfast rules. "Some wear it on the ring finger of their left hand, but for others, there is concern it may be mistaken for an engagement ring, so they opt for their right hand instead," says Carlson. With the latter, the recipient may move it to their left hand once engaged. 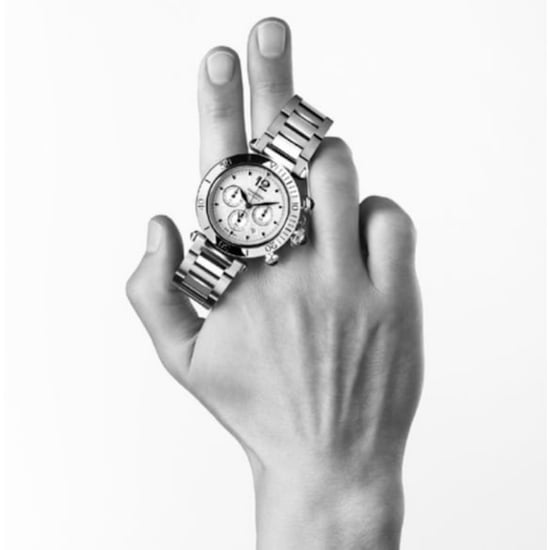 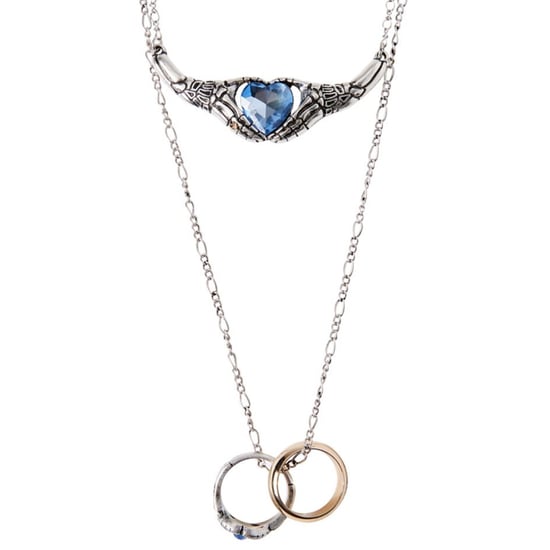 Halloween
ICYMI, Spirit Halloween Is Selling a Corpse Bride Necklace (and It's Already Sold Out Online!)
by Haley Lyndes 3 weeks ago