Lady Gaga's stint as the host of Saturday Night Live this weekend was hilariously entertaining — but it was also another chance for her to show how much she loves Versace. Mother Monster, who will reportedly star in Versace's Spring 2014 campaign, wore a number of pieces from the brand before, during, and after the episode was filmed — and her performances were about as funny as her outfits were chic.

A look at every Versace piece Gaga wore on SNL here. 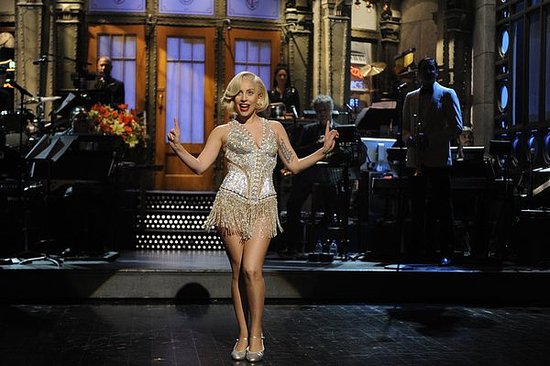 The artist channeled a '40s screen siren in this custom Atelier Versace metal mesh cocktail dress with Swarovski crystals for her opening monologue. 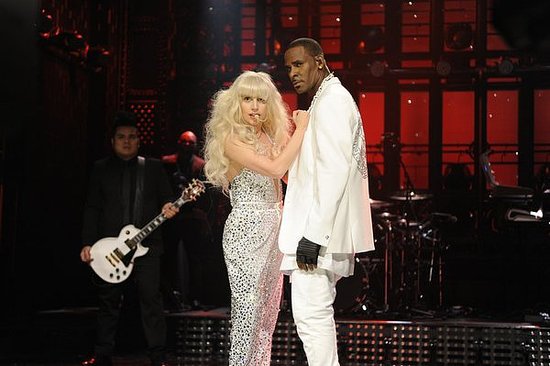 Gaga wore an embellished white halter top and matching pants from Atelier Versace to perform "Do What U Want" with R. Kelly — and even he got in on the fun, too, by wearing a white blazer from the house with an embroidered scorpion on the back. 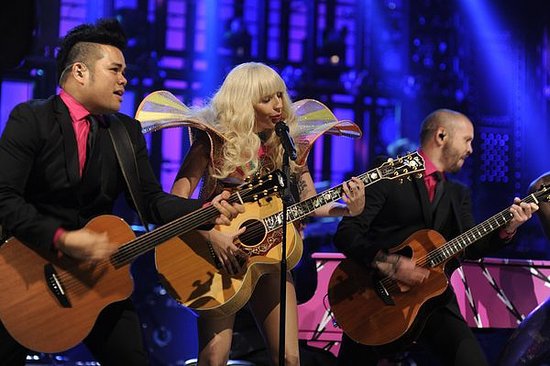 She wore a tulle Versace bodysuit with sculpted shoulders for her musical performance of "Gypsy." 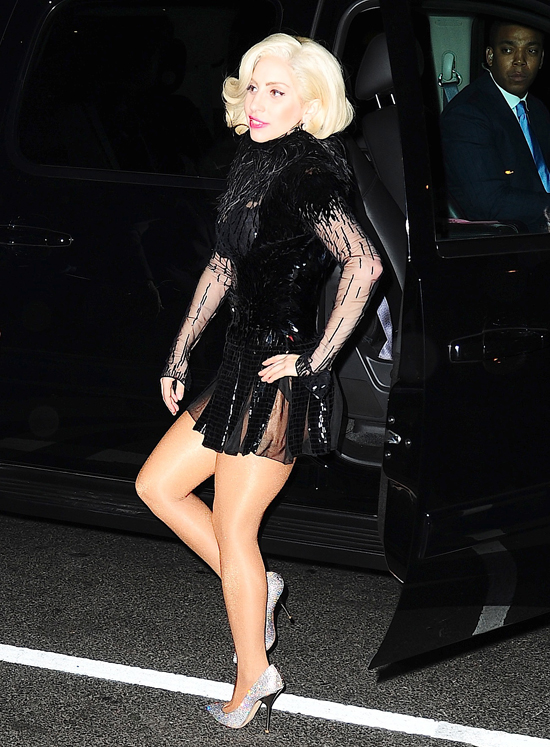 The artist took her final bow and left the show in a vintage Versace cocktail dress with black pailettes — and she was sure to thank Versace for its efforts on Twitter.

Thank u to @versace for the beautiful custom costumes they designed for all my performances on the show! #SNLVersaceGaga am I dreaming?