>> The Emmys Awards, which happened this past Sunday, are "the first awards show after the summer blackout," as one publicist points out, "[so] it's a good opportunity for designers." And yet, Cathy Horyn notes, the recent show "was not a risk-taking red carpet or a particularly fashionable one." (See this year's red carpet looks here.) She continued: "Giorgio Armani and Oscar de la Renta were among the big names represented on the Emmys red carpet tonight, but where were Valentino, Dior and Chanel, to name three labels that actresses typically blurt out?"

WWD executive editor Bridget Foley added: "Most of the women given airtime looked — fill in your adjective: lovely, pretty, accessible. There was so much mass appeal in play that the event presented no more glamorously than your last black-tie wedding. Which is to say the women were attractive — good bodies in nice dresses, quietly festive hair and makeup — but nothing special. Surely anyone who longs for a little fantasy with her celebrity dress-up viewing went to bed unsatisfied, at least in the fashion sense."

So why the lack of fashion's fashion? »

Seasoned fashion journalist Merle Ginsberg writes: "Over and over, stylists tell me off the record that the Emmys are 'maybe slightly below B-list' in the Red Carpet sweepstakes." But why is it that? She continues: "The reasons are myriad. August is a tricky fashion time of year: new Spring dresses haven't been shown yet, and last season's Fall dresses are yesterday's news. Also, celebs going to the Emmys have to streamline to stay cool so they avoid a ton of beads and yards of fabrics. Where's the show in that?  Especially for a US awards telecast not aired around the globe. The European fashion houses like the rest of the continent refuse to work in August. Plus the most desirable European luxury brands like Chanel, Dior, Versace, and Lanvin wouldn't know Modern Family from The United States of Tara . . . European aesthetes are only interested in TV actresses with overseas style cred, like the fashionista stars of Gossip Girl or Mad Men or Glee, who can create the same excitement as  Sex And The City did when it was a TV series."

Ginsberg quotes Marilyn Heston of MHA Media, a firm that helped put Jimmy Choo, Elie Saab, and Reem Acra in the Hollywood rotation, who says "the Emmys attract American designers looking for free advertising, and European brands only for maintenance." And besides, Ginsberg notes: "Clients of stylists Rachel Zoe, or Jen Rade, or Petra Flannery won't be going to the Nokia Theatre. They're strictly Oscar-bound. The biggest stylists can't risk burning bridges. If they call in the best in dresses, jewelry, shoes and bags from fashion's heavy hitters, it's to dress their equally heavy hitter movie stars." 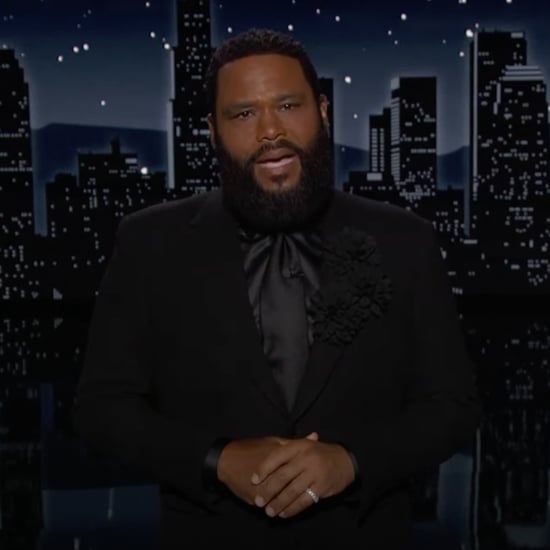 Black-ish
Anthony Anderson Reacts to "Black-ish" Emmys Snub: "Can You Believe That Sh*t?"
by Njera Perkins 3 weeks ago 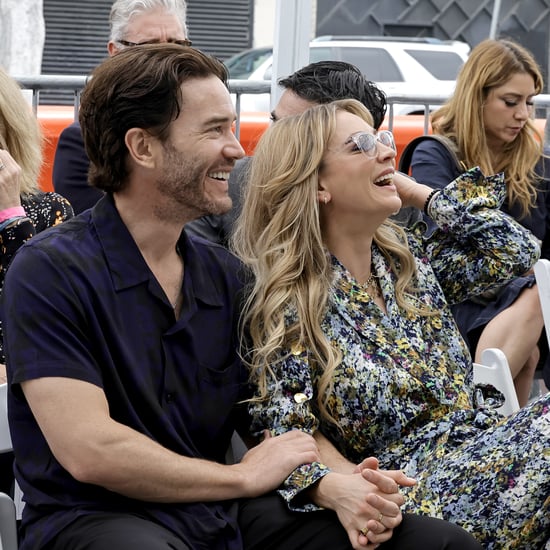 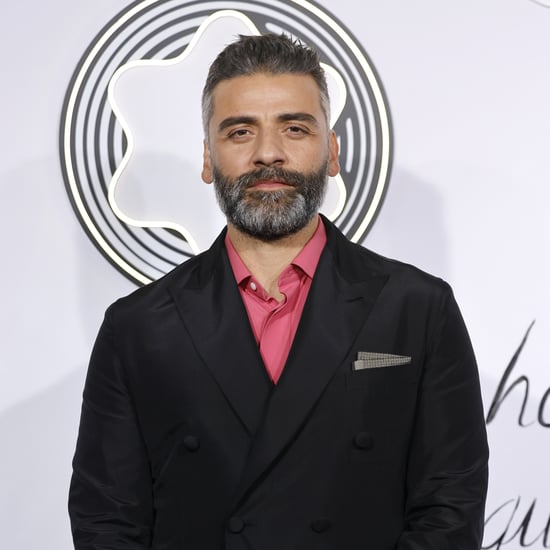 Emmy Awards
From Oscar Isaac to Sydney Sweeney, All the First-Time Emmy Nominees of 2022
by Njera Perkins 3 weeks ago

Mandy Moore
Mandy Moore Graciously Reacts to Emmy Nomination Snub: "I Will Be Grateful Forever"
by Chanel Vargas 3 weeks ago 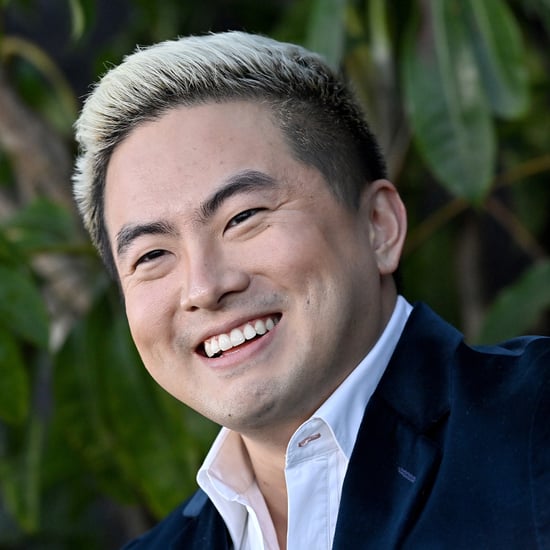 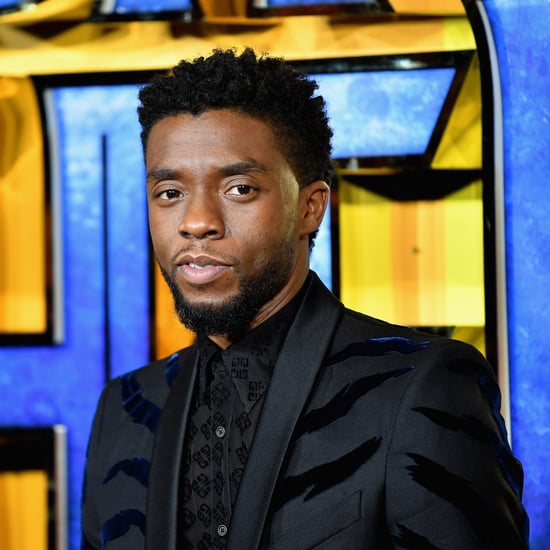