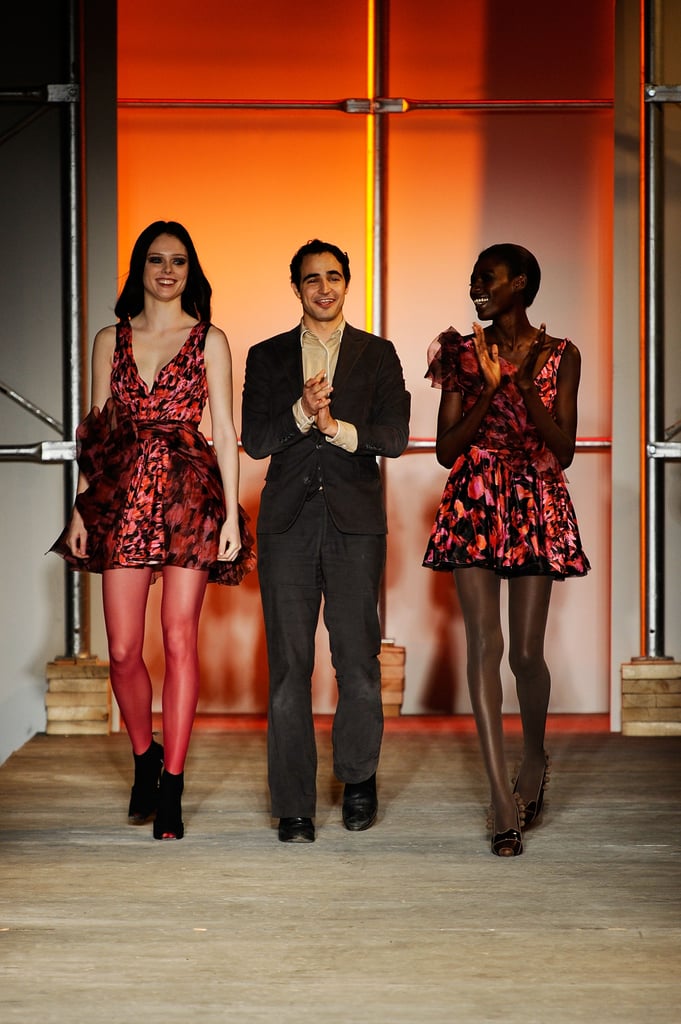 Zac Posen's Fall 2010 Answer to His Growing Pains: Out with the Gowns, In with the Minidresses

>> After the New York Times article two weeks ago extensively covering Zac Posen's recent financial struggles, needless to say, eyes were peeled this morning bright and early at the Altman building for Posen's Fall 2010 plan of attack. Glenda Bailey, which the aforementioned article noted was not in attendance at Posen's show last season after they had a confrontation last April, was front row this time around, as were Posen's advertising photog Ellen von Unwerth, Patricia Field, Anna Wintour, Grace Coddington, Joe Zee, and Robbie Myers.

As the lights dimmed and runway photographers scrambled for their places, Israeli "hip-hop violinist" Miri Ben-Ari stepped from backstage to the left side of the runway, where she played her electric violin throughout the show, backed by a thumping bass.  Despite the fact that Posen is still going with a pared-down runway in general, the performance added the energy of his elaborate productions of yore.  The models, too — including Alek Wek, Hana Soukupova, Anne Vyalitsyna, Posen's muse Anna Cleveland, and Coco Rocha, who closed — were clearly told to smile and work the runway; Sessilee Lopez, hands on her waist, swung her hips with satisfaction.  Posen's boyfriend, Christopher Niquet, styled the show.

The clothes, however, were telltale that Posen is making an effort to resituate himself: there were none of his signature gowns whatsoever.  In their place, short skirts with flounce, '40-style trousers, and plenty of fur. "I'm playing with clean fabrications and upping the luxury level," he said backstage after taking his bow with Rocha and Kinee Diouf. 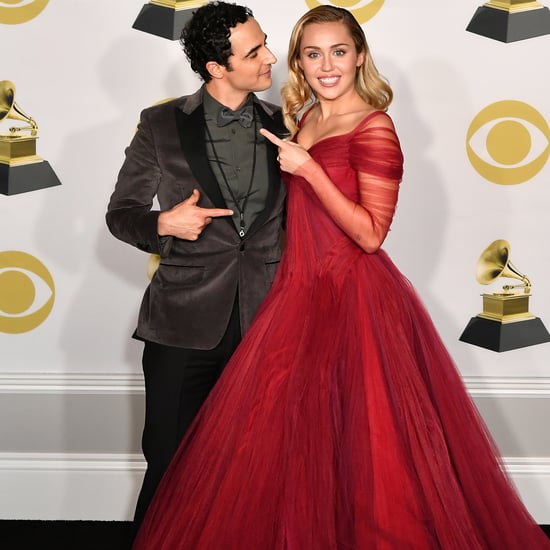 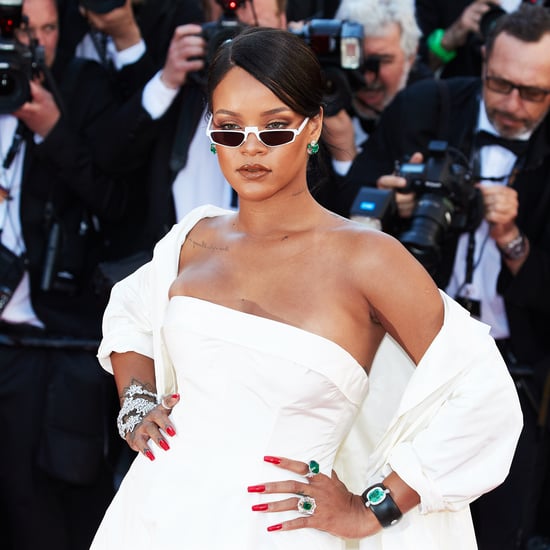 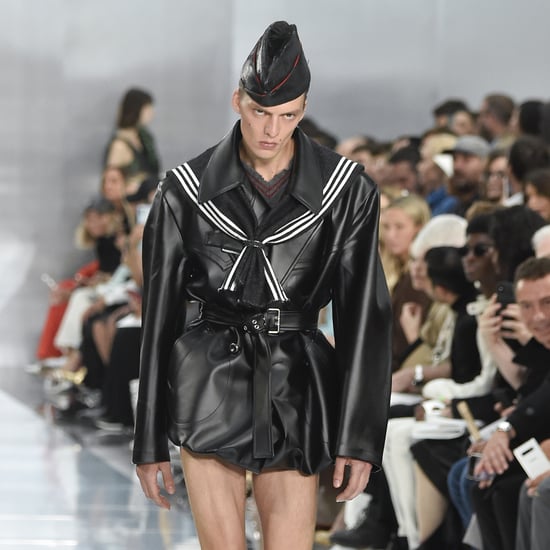 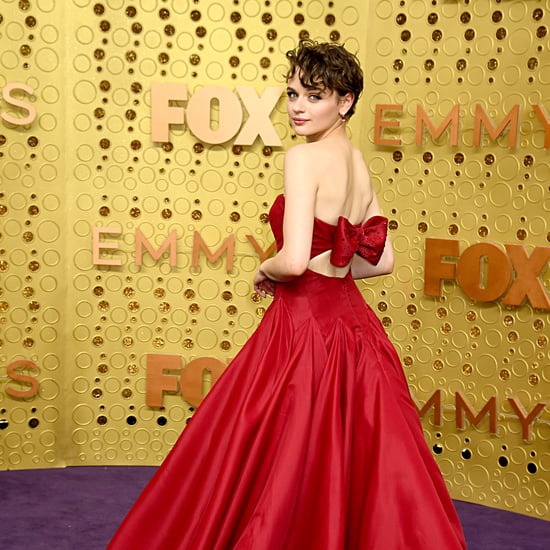