Ariana Grande, the new face of Givenchy and queen of chill street style, is wearing Crocs with socks and an oversize sweatshirt. We're at the tail end of New York Fashion Week, and her outfit could not be any more appealing. Sure, I'm inspired by all the awesome street style I just saw, and I swear I'm going to re-create some of those more intricate outfits in a moment, but can I have a second to just breathe in my Crocs?

Ariana headed out the door with a mini crossbody swung over her shoulder, and though she might not have been wearing anything quite like her sexy birthday dress (Remember that ultra-gram Danielle Guizio look?), she still paused to take a selfie. Ariana, you're making us fashion editors (who have been running around for days in kitten heels and square-toe boots) quite jealous, I can promise you that.

Scroll down for another glimpse at Ariana's carefree moment, then slip on your athleisure and sport a pair of Crocs at your own will. I know people hate on them sometimes — Ariana's Instagram followers are leaving comments like "watch every girl start buying crocs now" and "Oh nowwwwwww people like them" — but I'm starting to be convinced that Crocs are where it's at.

Related:
If You Catch Me in UGG Boots All Winter, It's Because Rihanna Is Making Them Cool Again
Previous Next Start Slideshow
Ariana GrandeCelebrity InstagramsCrocsCelebrity StyleShoppingGet The LookFlatsShoesFashion Instagrams 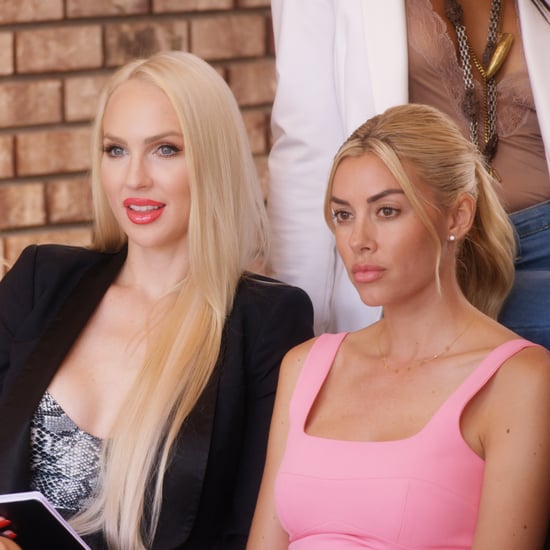 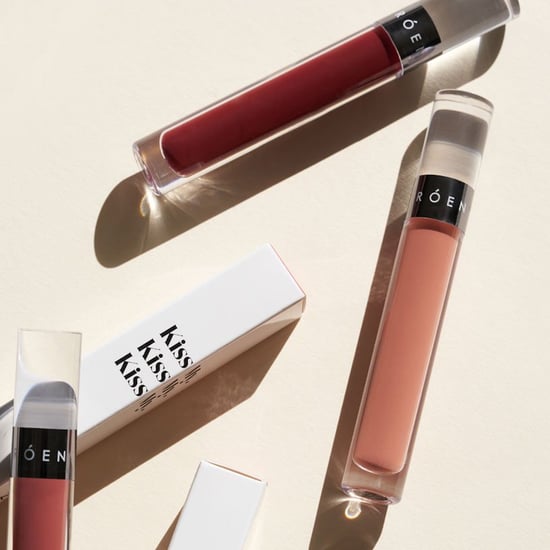 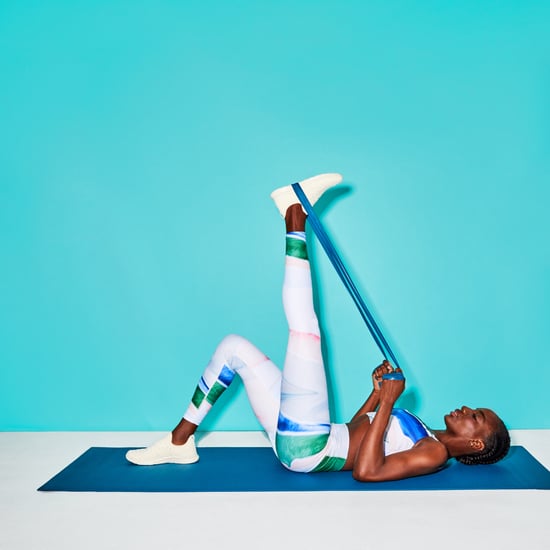 Nordstrom
The Nordstrom Anniversary Sale Is Almost Here, and of Course We're Shopping For Sneakers
by India Yaffe 19 hours ago