For many millennials, Mary-Kate and Ashley Olsen's effortlessly chic and intentionally disheveled mid-2000s style was a cultural reset. The twin actresses-turned-fashion icons were credited with the boho-chic renaissance, and they would then take a sharp left with the launch of their minimalist label, The Row. Many, however, still feel fondly about those maximalist days — including their own sister, Elizabeth Olsen.

In a recent interview on SiriusXM's The Jess Cagle Show, the actress and WandaVision star spoke about copying Mary-Kate and Ashley's style over the years and even now. "Everything my sisters have ever worn in my entire life, I have wanted to wear," Elizabeth said. "Still, as an adult today, I want their coats, I want their shoes, I want their dresses. That is something that I never grew out of." 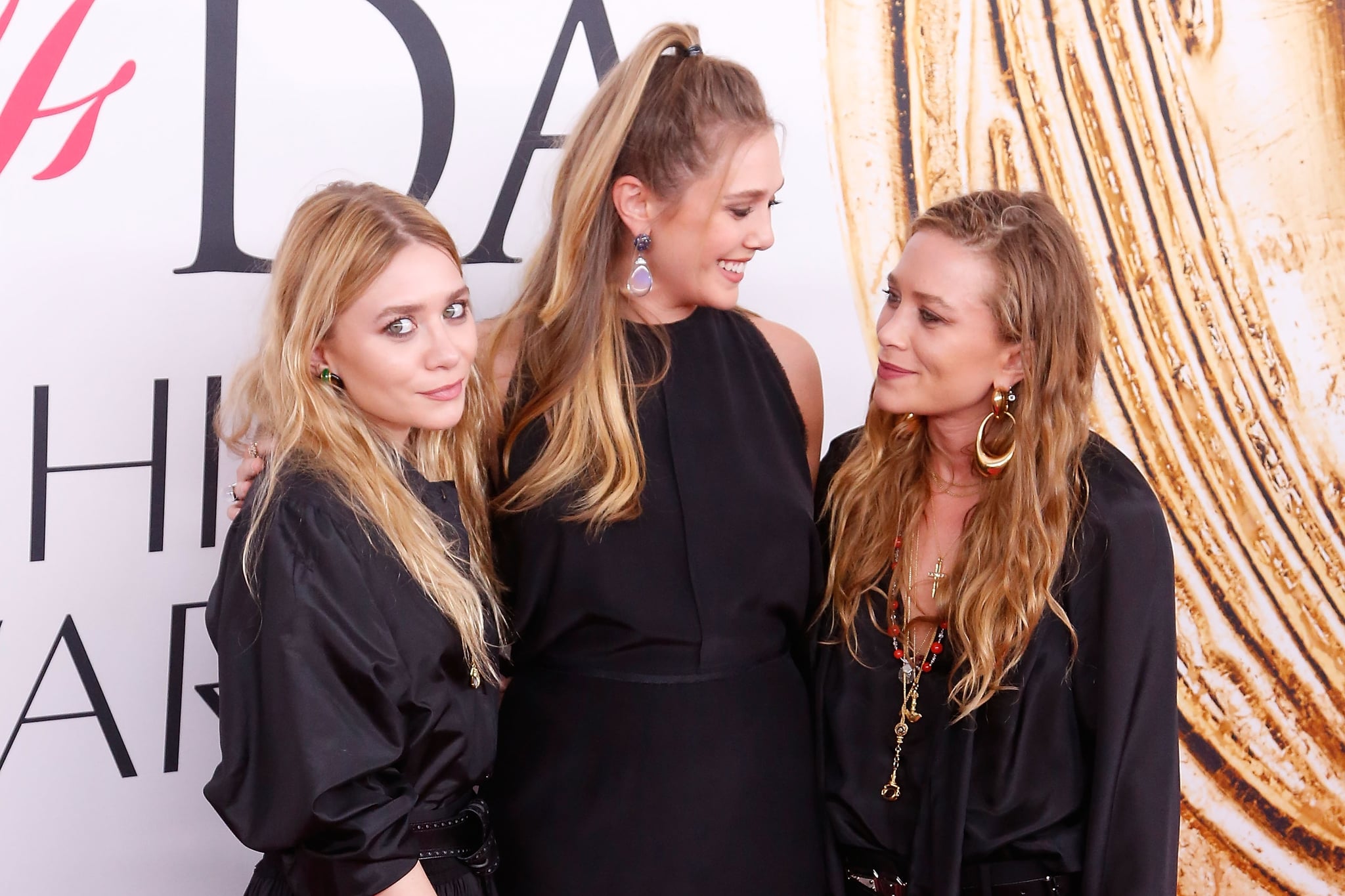 During the aforementioned height of boho-chic fashion, Elizabeth turned to thrift stores to emulate her sisters' looks, but with her own Diane Keaton-inspired flair. "During that time, I myself was just going through every secondhand store and wearing all of the things. Except mine became more like Annie Hall-y," she said, adding, "I'd come home and be like, 'Mom, I got 12 things for $20,' and my mom would be proud of me." Watch the relatable revelation above.