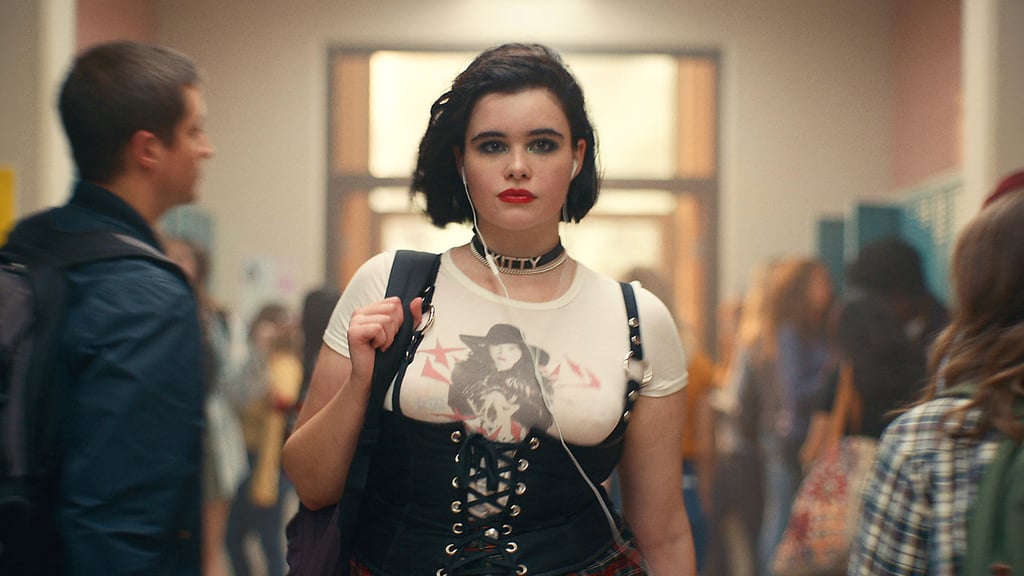 Which Euphoria Character Speaks to Your Style? The Answer Might Be Complicated

I was among the people who excitedly tuned in to Euphoria's season two premiere, eyes fixed on the screen as I watched the anxiety-ridden plot unfold. HBO's hit show has cultivated a dedicated audience for its sobering portrayal of adolescence (and all the love interests, hookups, heartbreaks, and fixations that come with it), but fans also rave about the fashion moments.

Enter the work of costume designer Heidi Bivens. The former fashion editor excels at matching the cast with clothing that mirrors their personalities and emotional arcs. From Rue's shapeless uniform to Maddy's ultra-sexy outfits, the show's fashion can only be described as wildly individualistic, intentionally enhancing each person's story. As she told POPSUGAR, "Euphoria, as a television show, gives more of an opportunity to get to know the characters and create nuance in the costumes where needed or wanted." Careful planning and extensive sourcing go into the final costumes, yet they all feel rooted in today's fashion trends, especially when noting Jules's Y2K-inspired pleated skirts and tiny tops from season one.

Even when the inspiration centers on a specific period of our lives, we still find our individual tastes reflected in the characters' looks. That's what makes the show so relatable. Kat's bondage-inspired dressing feels empowering on screen, while Cassie's girlish ensembles betray her innocence. The styles are as varied as they are packed with meaning, which is why it might be hard to see yourself in just one character. Whose style matches yours the most? The answer may not be so simple. 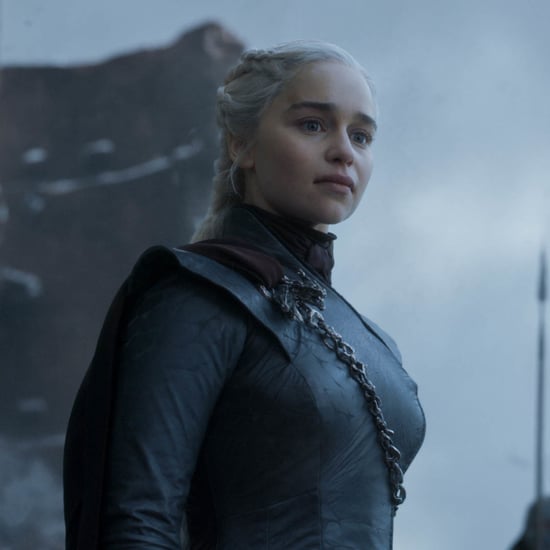 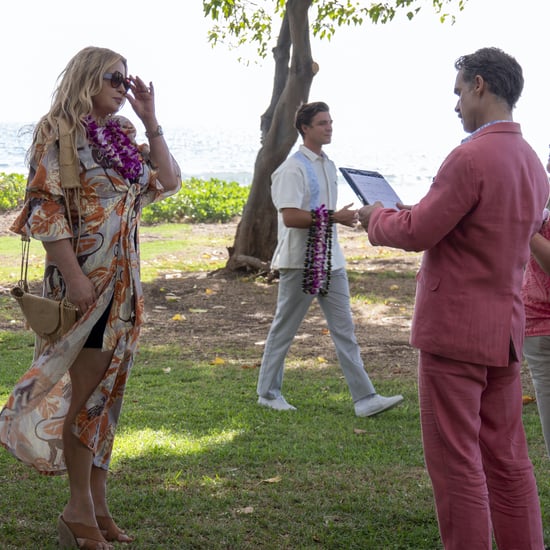 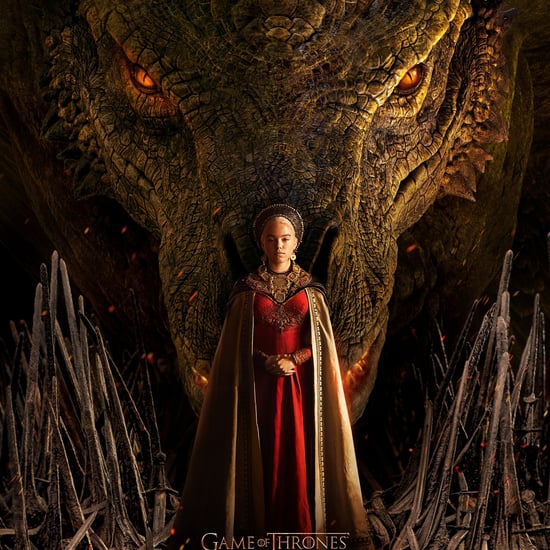