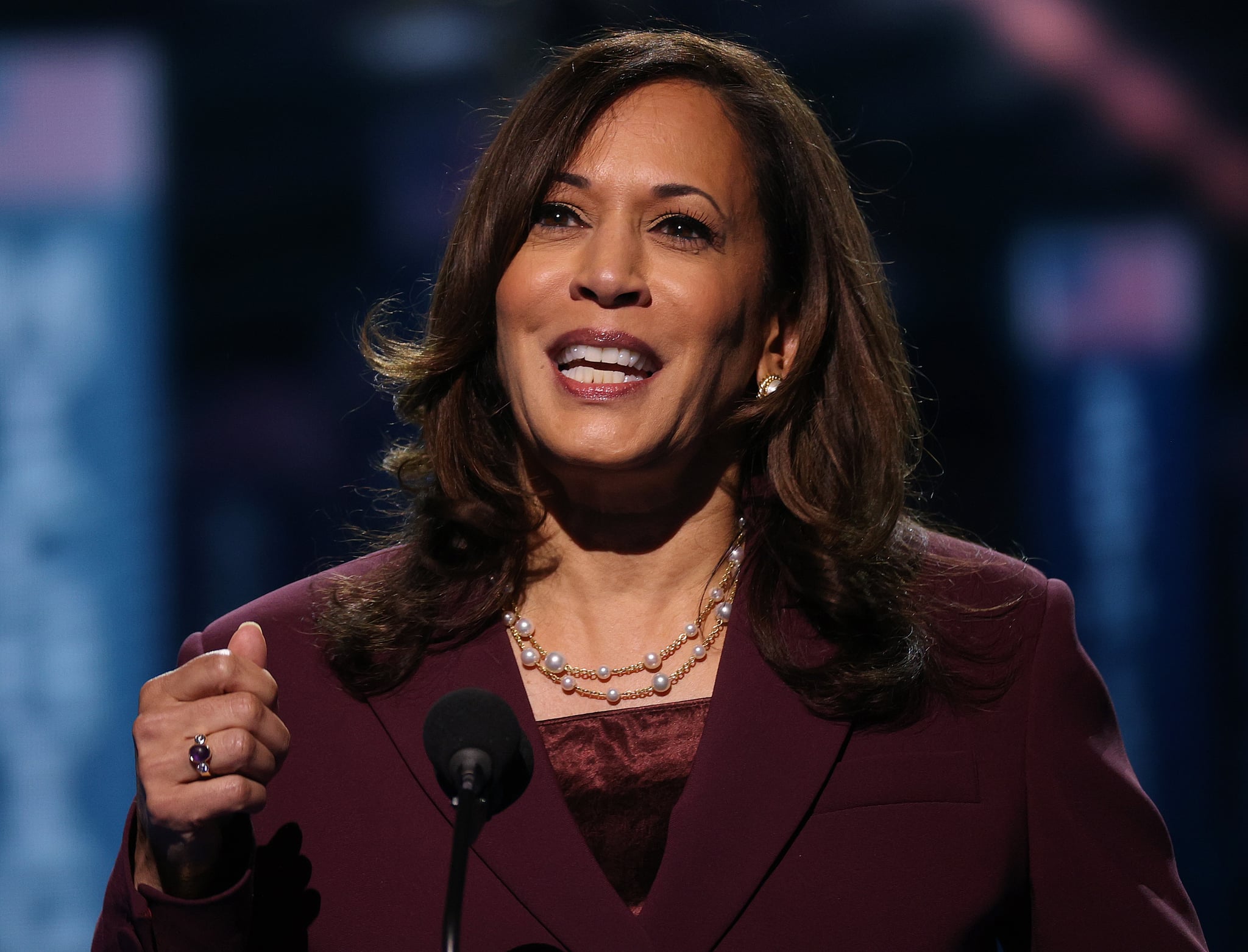 On Jan. 20, Joe Biden and Kamala Harris will be sworn in as president and vice president, respectively, of the United States. In honor of Harris's historic win as the first Black woman and the first woman of South Asian descent to be elected vice president, thousands of her supporters will celebrate by wearing her classic Chuck Taylors and a string of pearls on Inauguration Day.

Group plans to emulate the soon-to-be vice president's style first started circulating thanks to Facebook page Chucks and Pearls Day, January 20th, 2021, which currently has over 75,000 members. "We love our new VP . . . We want women from all walks of life to honor her by wearing Chucks and pearls on Inauguration Day," the page description reads. Now, a day ahead of the election, #ChucksAndPearls is trending on Twitter and we're already digging through our closets for our favorite pairs.

Pearls have been one of Harris's signature accessories for decades, and they hold a special place in her heart. As a member and lifelong supporter of Alpha Kappa Alpha — a member of the Divine Nine and one of the oldest historically Black sororities in the country — Harris likely wears the pearls in honor of the sorority's founders, aka the "Twenty Pearls," and to represent solidarity with her sisters.

"Pearls symbolize our founders, and pearls symbolize the elegance of women," Harris's sorority sister Jill Louis said in a Good Morning America interview. "But, also, pearls are forged in oysters, and oysters come from irritation. They come from challenge, so they represent resilience, and that's who we are as Alpha Kappa Alpha women." Harris has most notably been spotted wearing the pearls when she was sworn in as a US senator by then-Vice President Biden, when she announced her bid for US president, and during her acceptance speech on Nov. 7, 2020.

As for the Converse? According to the vice president-elect's husband Doug Emhoff, Harris has been rocking sneakers with her outfits for as long as he can remember. "You know, I grew up with Chucks. I just love them. They're comfortable," she said in a recent interview with CBS News Sunday Morning, to which Emhoff added, "When I met her, it was Chucks and jeans."

It's clear that Harris has some memorable style game, and given that the inauguration will be a virtual event this year, wearing Chucks and pearls in her honor feels like the perfect way to celebrate as a country while staying at least six feet apart. 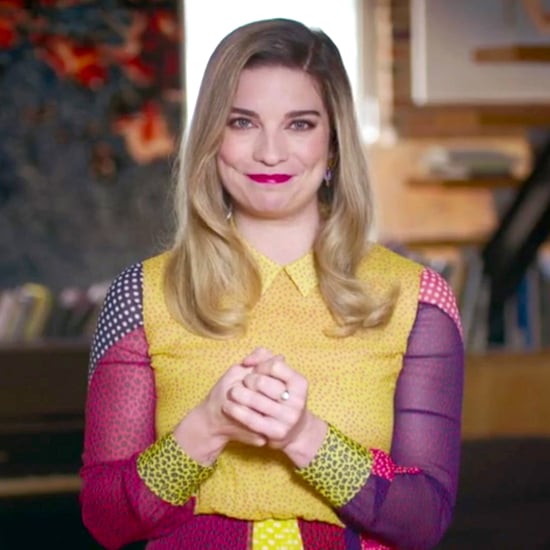 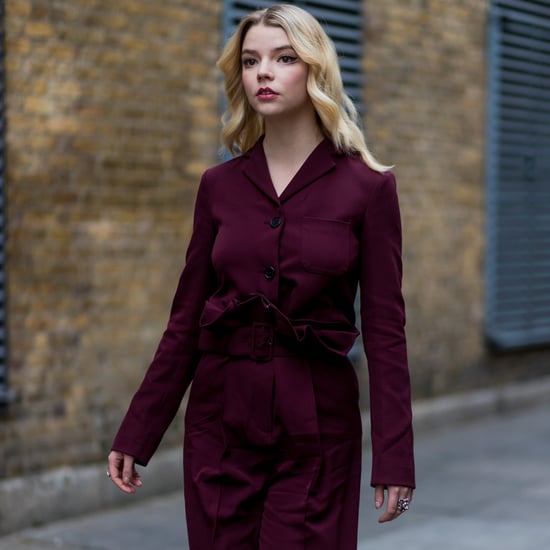 Celebrity Style
Anya Taylor-Joy's Street Style Can Be Summed Up in 3 Words: Edgy, Relaxed, and Cool
by Sarah Wasilak 19 hours ago

Kim Kardashian
Kim Kardashian Bonded With Bridgerton's Nicola Coughlan Over — What Else? — Corsets
by Victoria Messina 21 hours ago