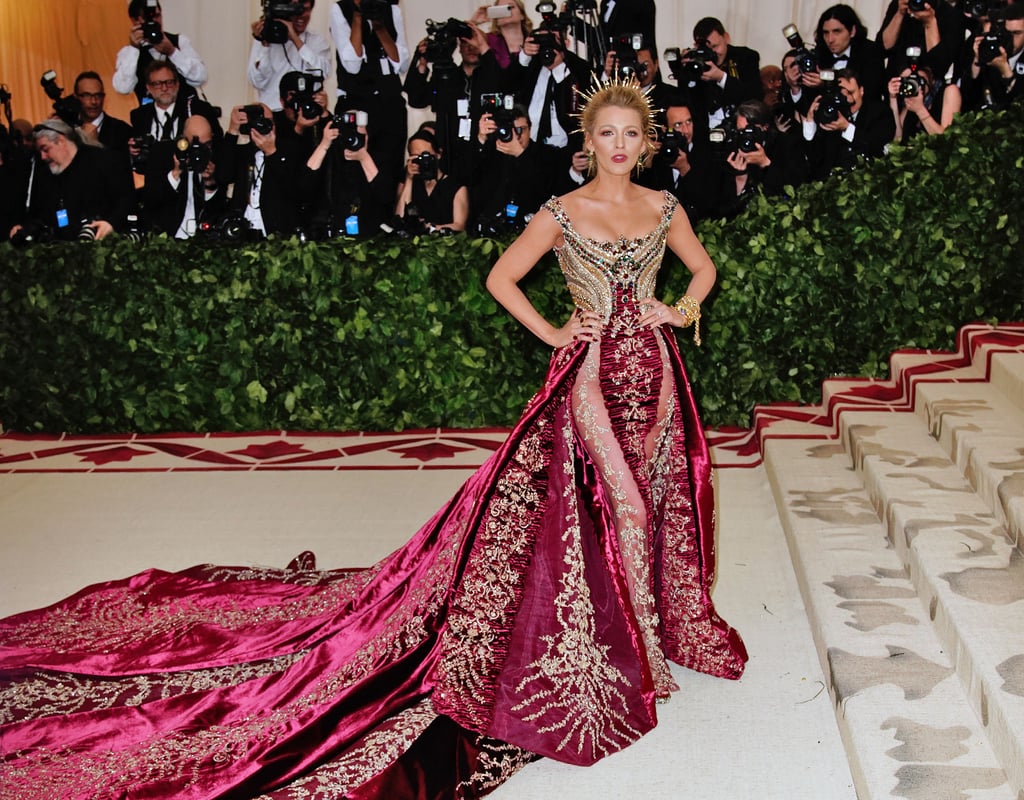 Everything to Know About the 2022 Met Gala, From the Theme to the Cohosts

Resuming its original programming, the 2022 Met Gala will return on the first Monday in May at the Metropolitan Museum of Art in New York. The highly anticipated event, which supports the Costume Institute and celebrates its current exhibition, titled "In America: An Anthology of Fashion," will welcome Regina King, Blake Lively, Ryan Reynolds, and Lin-Manuel Miranda as its official cochairs. Fashion designer Tom Ford, Instagram's Adam Mosseri, and Anna Wintour will continue on as honorary chairs. There will be a live stream hosted by actors Vanessa Hudgens and La La Anthony, who will interview attendees and showcase their looks as they arrive.

The New York Times's chief fashion critic, Vanessa Friedman, released the news in a tweet in March. "Scoop: and the next Met Gala celeb co-chairs are…Regina King, Blake Lively, Ryan Reynolds, and Lin-Manuel Miranda," she wrote. "Honorary chairs Tom Ford, Instagram's Adam Moressi [sic] and Anna Wintour." This year's theme is "Gilded Glamour," she revealed, adding: "Point is: this one is going to be very dressed-up indeed." The theme already has people talking on Twitter, many of whom questioned its sensitivity to the current political climate. Influencer Bryanboy wrote, "Gilded glamour at a time of war, let them eat cake."

While we wait to see guests' fashionable takes on the theme, one star who will not be in attendance is Zendaya. The actress told Extra that she will miss the event because of her filming schedule for a few upcoming movies. That said, fans will get to see the Gen Z star on the red carpet with several premieres coming up in the not-so-distant future. Nonetheless, fashion enthusiasts will certainly miss her presence at fashion prom this year.

The 2022 Met Gala theme and exhibition are the second part of a tribute to the country's history. The first part, titled "In America: A Lexicon of Fashion," opened in September 2021 and is still on view.

Keep reading for more details, and be sure to check back here as further updates are announced.

Emma Chamberlain
Jack Harlow Responds to Viral Met Gala Interview: "I Have a Lot of Warmth to Share"
by Kelsey Garcia 5/10