Dapper Dan used to be a Harlem legend, but now he has become an international star. In the 1980s, he created unique designs that incorporated logos from major fashion houses. This led to the eventual shutdown of his Harlem couturier due to lawsuits. In 2017, Gucci announced that it would partner with Dapper Dan and help him open shop once again, after having reportedly ripped off one of his designs. Now, he uses the influence of Harlem's history in his pieces, which can be seen on Tracee Ellis Ross, Naomi Campbell, Beyoncé, and Salma Hayek.

Street Style
The Top 8 Street Style Trends of the Season, as Seen on Fashion Editors
by Mekita Rivas 44 minutes ago 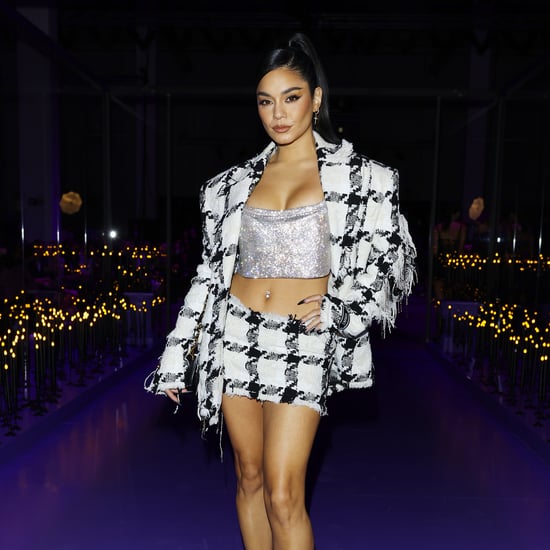