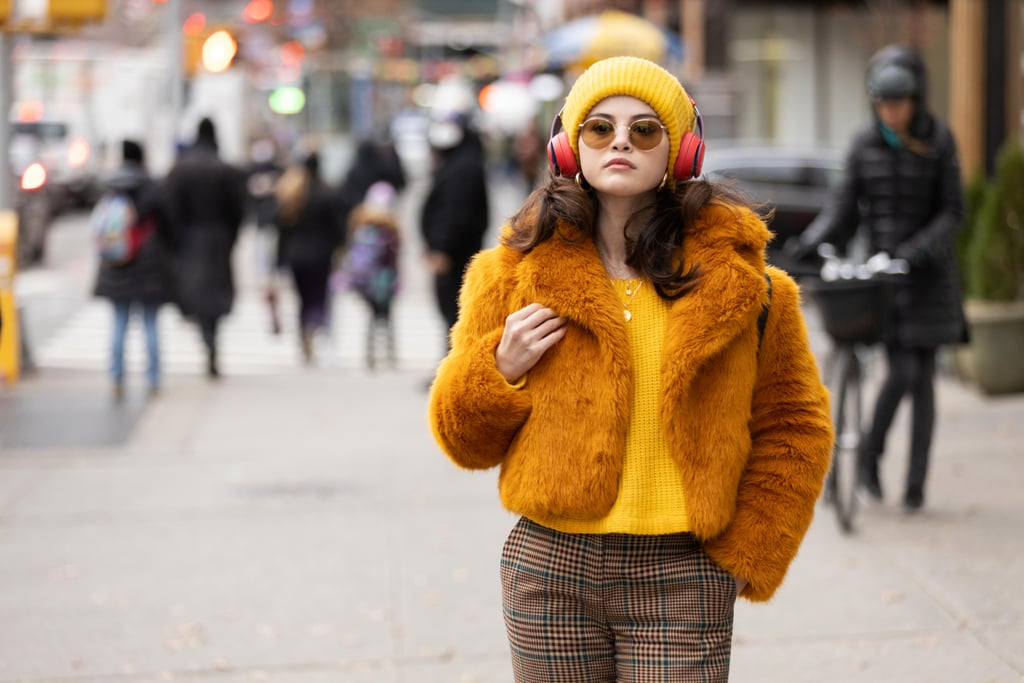 POPSUGAR: Where did you find the inspiration for Mabel's wardrobe—it's obviously very current, but also not totally tied up in trends or too trend forward — how would you describe her style?

Dana Covarrubias: Similar to how some animals use bright colors as a warning signal or hard exoskeletons to protect themselves from predators- Mabel is using her teddy coats, bright faux furs, and combat boots as protective armor and a warning saying: "Don't mess with me". As the season progresses she begins to drop her guard and her costumes soften and simplify. Mabel at her core is an artist, a painter, and a knitter. I wanted to balance her tough exterior with her more artistic side. We incorporated some soft, loose knits into her costumes, cozy paint-splattered coveralls, and drapey bohemian kimonos, but she would still pair these with a heavy, treaded boot (again a kind of armor). Like Selena and her character Mabel, I am also half-Mexican and I wanted to somehow represent that heritage in Mabel's costumes. I decided to use the Marigold as the core inspiration from which to draw this cultural connection. Marigolds play a significant role in Mexican culture and iconography- representing grief and resurrection as well as passion and creativity- which was perfect for Mabel. She's haunted by her past, held back by her grief, and hoping to resurrect into something new. Selena also looks amazing in the color marigold! A lot of her color palette came from that inspiration. I had a wide range of other references: from the classic noir mystery Double Indemnity, to Hitchcock's Rear Window, to the cover art from mystery book series The Hardy Boys, Sherlock Holmes and Nancy Drew. I also referenced cult comedy films like Clue, The Big Lebowskik, Who Framed Roger Rabbit, So I Married An Axe Murderer, and Fargo. 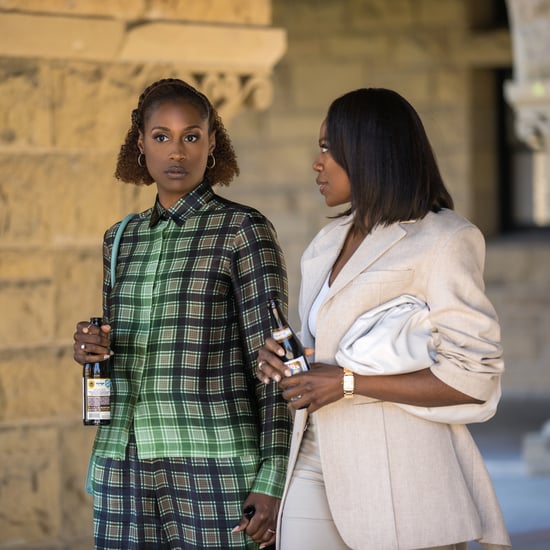 Insecure
Insecure Season 5 Is Already Giving Us Some Serious Outfit Inspiration, and It's Not Even on Yet
by Hannah Weil McKinley 2 days ago 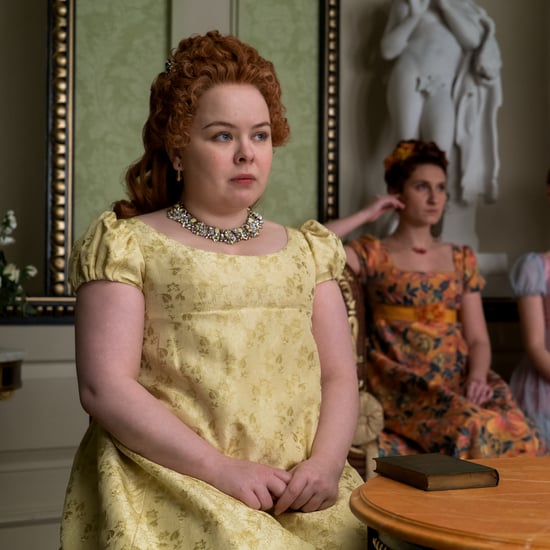 Halloween
13 Stylish TV Characters to Be For Halloween, and the Chic, Affordable Outfits to Match
by Sarah Wasilak 1 week ago 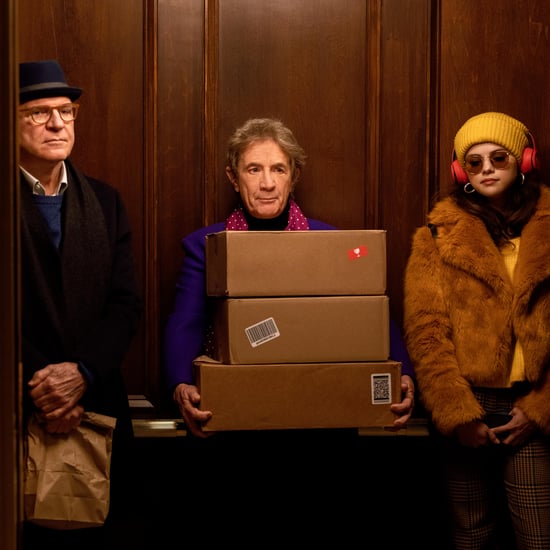 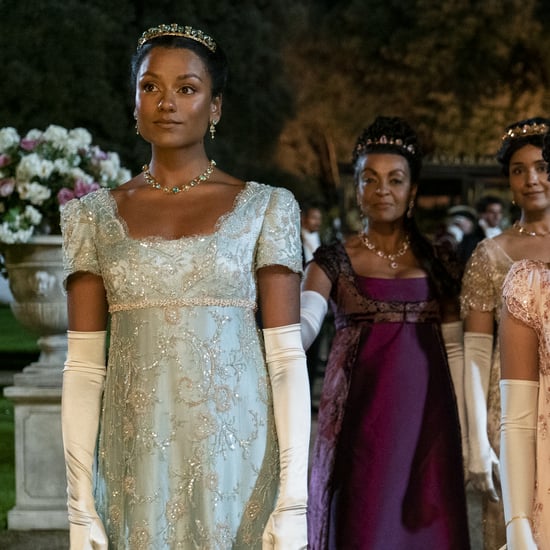 Bridgerton
Bridgerton Season 2 Is All New, but Spoiler Alert: It Still Comes With the Regencycore Costumes You Love
by Hannah Weil McKinley 2 weeks ago