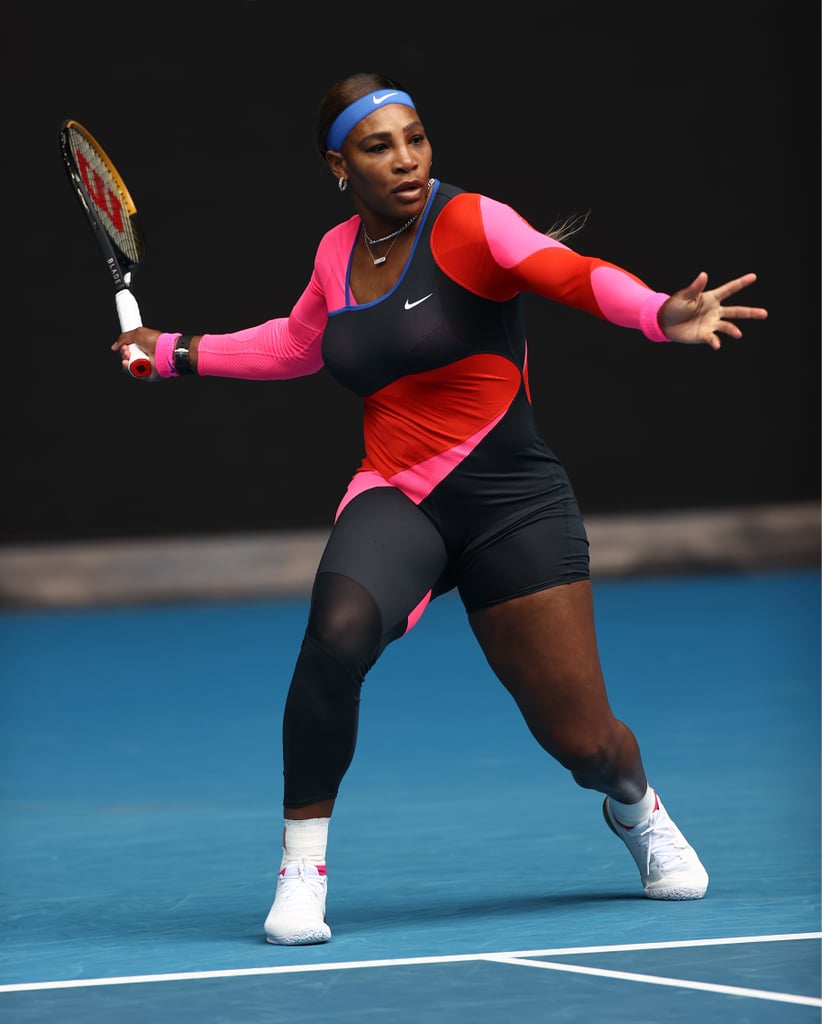 Hello? Serena Williams? The 1980s called and you are rocking that one-legged catsuit. On Feb. 8, Williams stepped on the court in the first round of the Australian Open in Melbourne in a one-legged neon pink catsuit, a subtle nod to Olympic sprinter Florence Griffith Joyner, aka Flo-Jo. "I was inspired by Flo-Jo, who was a wonderful track athlete," Williams, who grew up watching the track and field star, said about the outfit in a postmatch interview. "Watching her fashion, just always changing, her outfits were always amazing."

Serena, who collaborated with Nike on the look, incorporated Flo-Jo's signature one-legged suit and bright color choices into the outfit to pay tribute to her legacy. In addition to winning three gold medals and setting two world records in 1988 for her 100-meter and 200-meter sprints — records that still stand today – the late athlete was well known for her style on the track. During the late '80s and early '90s, Flo-Jo was known for showing up on the track in colorful outfits, makeup, jewelry, and lengthy manicures. At first, these nontraditional running looks attracted criticism from judges and competitors, but they later became known as her signature style and remain part of her legacy today. "It doesn't matter what you wear; it's what you believe that you can do," she said in a 1992 interview with Ann Liguori for Sharp Sports Innerview.

For Serena, who faced off against Germany's Laura Siegemund on Monday, the outfit was definitely a good luck charm as she emerged from the match victorious. Check out her Flo-Jo-inspired outfit from all angles here and catch the Australian Open on the Tennis Channel from Feb. 8 to Feb. 21. 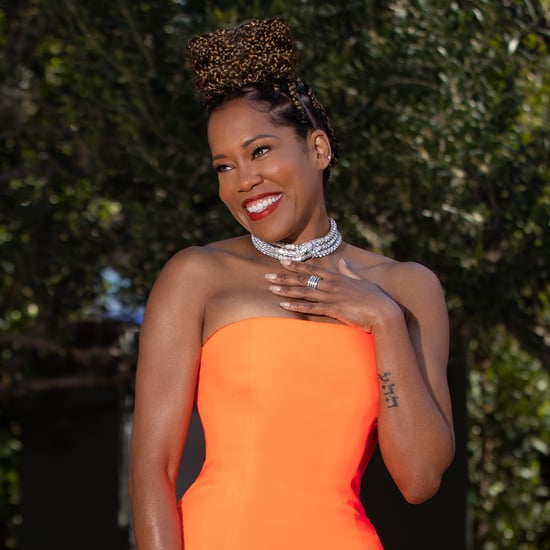 by Tori Crowther 46 minutes ago