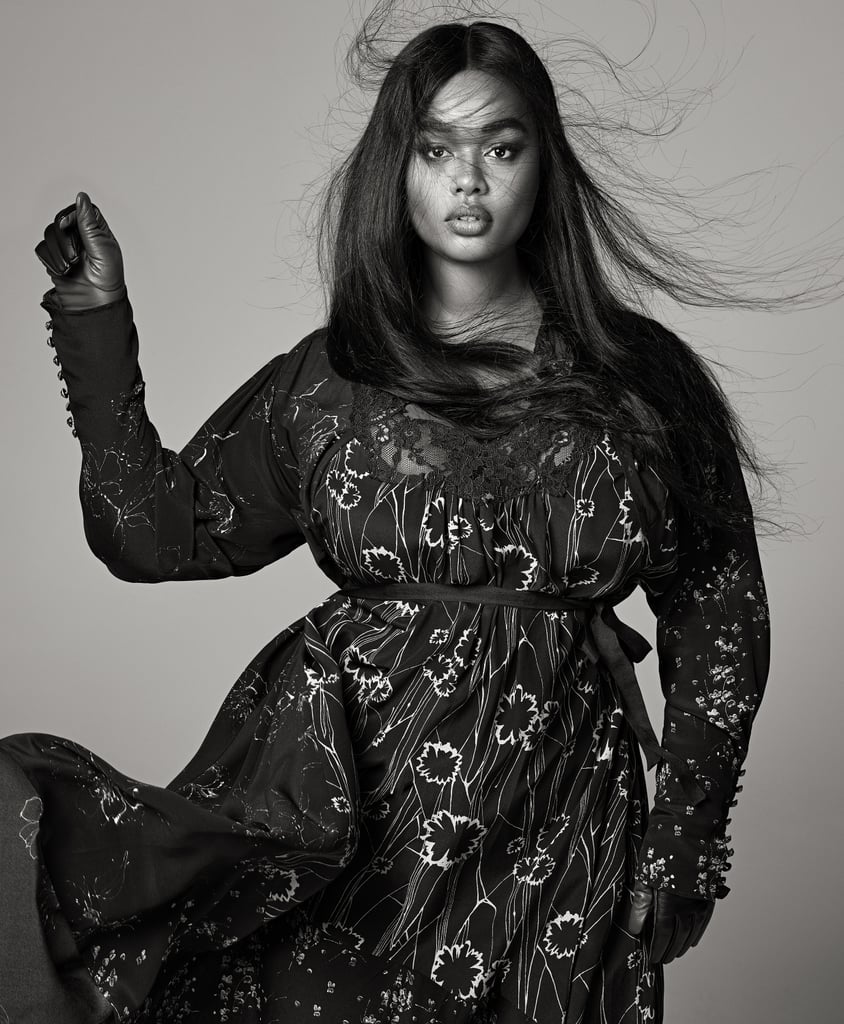 I knew what was on the pages of the shopping site, or what the average customer sees: tall, thin women.

When Zara's biannual Fall Studio Collection hit my inbox on Oct. 14, I was struck by the strong and emotion-filled black-and-white images taken by famed photographer Steven Meisel. The clothes also made me want to get dressed for fall (but when doesn't a Zara campaign encourage a shopping spree?). For a fast fashion brand that's committed to working toward sustainability, you'd hope the Spain-based retail giant and its parent company, Inditex — which is the world's largest apparel supplier, BTW — is also making steps toward diversity and inclusion. So, I kept scrolling. But I didn't really have to. Though I was delighted to see curvy models Precious Lee and Yumi Nu swathed in dark florals and wrapped in a delicious looking plaid tweed coat, respectively, I knew what was on the pages of the shopping site, or what the average customer sees: tall, thin women.

Precious Lee and Yumi Nu have done incredible work. Lee recently walked the Lanvin, Balmain, and Versace runways in Europe, which historically lack size inclusivity when compared to New York. And Nu models for big names like Jacquemus and Sports Illustrated. Both women were also the only plus-size models on the September cover of Vogue, meant to center on a diverse group of faces in the industry. I love that these same two powerful figures were chosen for Vogue and for Zara, but then I also expect both of these brands to deliver even more people with curves beyond their covers and campaigns — like in the pages of the magazine or on the retail site. 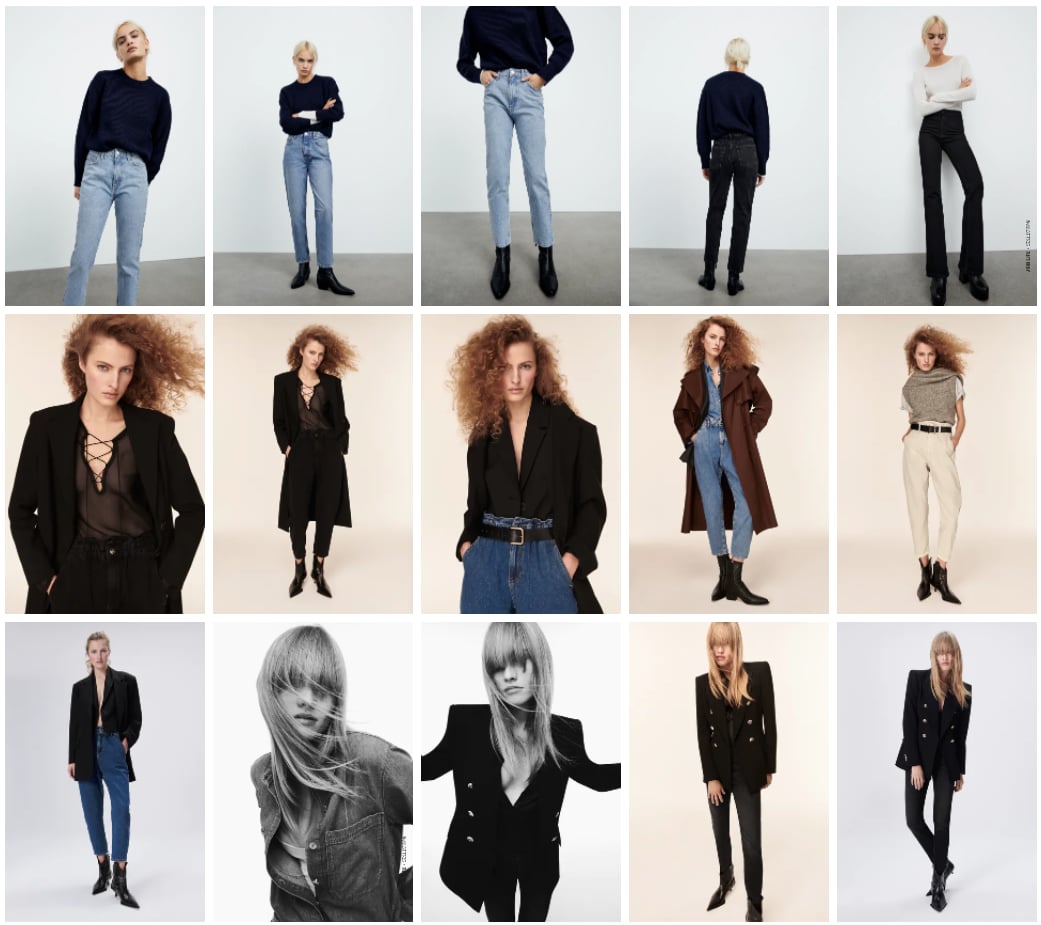 When it comes to Zara, that representation is limited. Save for its recent Halloween collection, every category you scroll through presents the clothes on mostly tall, thin women — the body type European fashion has typically been known to promote. The menswear section is quite the same, as reflected in the same Studio campaign, although it was shot separately by David Sims. (Why we even need to divide lines by gender is also beyond me.)

Zara is just one example of a hugely popular retailer with a brand value in the billions. It's visited by millions of people every day with an age demo that starts at 18. That's a time when a lot of self-awareness unfolds for most of us, and we're grappling with our identities. What we wear plays a huge factor in the process, so it would be nice to see a wider range of models — those with all different body types, backgrounds, and abilities — pictured in the clothes that we're buying. And I know I don't have to tell you that the average women's US size is 14-18, because you've heard that one before.

If you aren't a luxury consumer, and Vogue isn't where you do your shopping, then it's great that Precious Lee and Yumi Nu are now featured on Zara's more accessible website, too, but representation should be the norm, not the exception. And I think we all know that there are more than two curvy models that would rock the heck out of an empowering Zara campaign, never mind the clothes we spend hours upon hours browsing through and imagining on ourselves via zara.com. There are just as many eyes on those pages, after all, as the cover of Vogue.