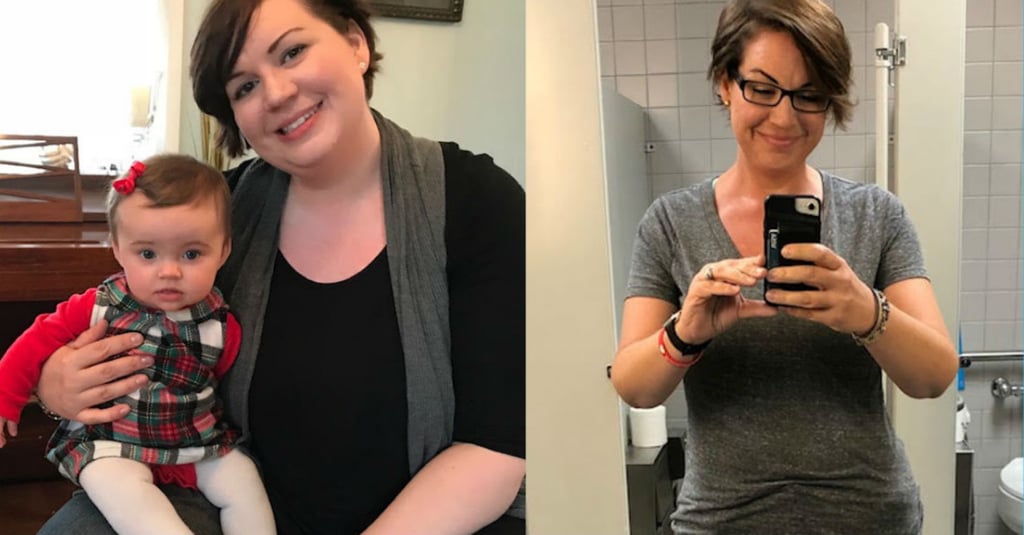 Kate Adams's body has been through a lot. When she was 27, she suffered from two transient ischemic attacks (TIAs) — brief warning signs of a stroke — as well as a tear in one of her carotid arteries. It wasn't until she was 36 and had just given birth to her fourth child that she experienced a spontaneous coronary artery dissection (SCAD) heart attack, which she later found out was caused by underlying fibromuscular dysplasia (FMD), a condition which affects the structure of artery walls and something she'd had all along.

Kate's doctor from Vanderbilt, cardiologist Esther S.H. Kim, MD, explained that a SCAD heart attack happens either when the innermost layers of the artery wall become detached or there's bleeding in between the wall and layers. It's like a bruise in the artery wall, which causes the artery to close and a clot to form. A SCAD heart attack differs from other heart attacks in that it's not triggered by built-up plaque. SCAD heart attack patients also don't have traditional cardiac risk factors like hypertension. Kate's was specifically caused by FMD — which 90 percent of the time affects women, Dr. Kim said. It's important to note that a large proportion of female SCAD patients have showed signs of FMD, though research on the relation between the two is scarce and still ongoing.

Related:
This Is What It Looks Like When 14 Different Women Lose 80 Pounds

At her heaviest, Kate was 289 pounds. She spent three months going to cardiac rehabilitation three times per week, and prior to her weight-loss journey, she didn't really follow a strict workout regimen or stick to a well-balanced diet. But Kate knew she wanted to make a change. "It kind of dawned on me that pretty much all I was doing was working and then coming home and lying down. I was just sore and tired, and it wasn't the life I wanted for myself," the 38-year-old from Kentucky told POPSUGAR. "I wanted to be the healthiest, happiest version of me for myself and my family. So that's what got me started, focusing on what I can do to feel good instead of on fear and what I can't do."

Kate lost her first 40 pounds following a plant-based diet from November 2017 to February 2018. She found more success when she started WW at the end of April 2018. Since then, with the right nutrition that isn't too limiting along with daily workouts, she shed an additional 68 pounds. That makes 108 pounds in less than two years. Ahead, we've detailed exactly what Kate's fitness routine, meals, and mindset look like now. She has more energy, feels healthier overall, and is hoping to help other women who've experienced SCAD heart attacks push past any limitations and fear they might have to find that inner warrior.

Related:
Rachael Didn't Count Calories or Give Up Foods She Loves, and She Lost 50 Pounds — Here's How
Previous Next Start Slideshow
HealthWeight LossBefore And After Weight LossDiet TipsThen And Now