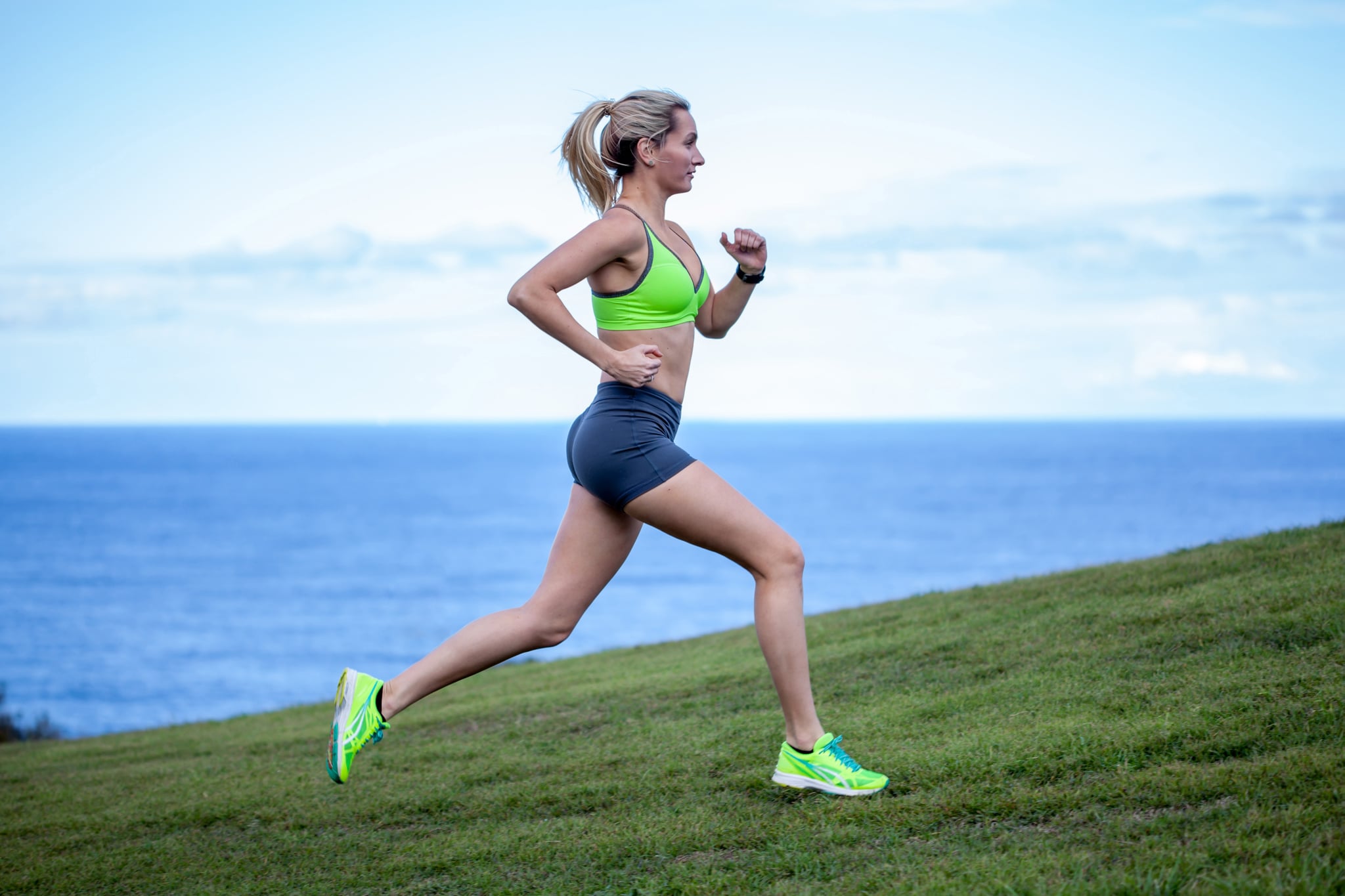 Can you run while intermittent fasting? I did, for the seven months when I was trying out IF. It helped me manage my overeating and night-binging habits while easing my bloating. I eventually stopped for mental health reasons, but a few questions lingered about intermittent fasting and how to do it in conjunction with fitness, especially as I began to learn more about how important it is to eat after working out. When I was doing IF, I sometimes wouldn't eat for four or five hours after an hour-long run. My body got used to the hunger pangs over time, but I couldn't help wondering: was the lack of fuel limiting my muscle growth, running progress, and fat loss?

It's true that running has the potential to burn muscle. It's also true that your body needs a mix of carbs and protein after a run to prevent that from happening and rebuild your muscle mass (protein), as well as to refill your glycogen stores, giving you energy and fuel for your next workout (carbs).

In a previous interview, Michele Fumagalli, LDN, a registered dietitian at the Northwestern Medicine Running Medicine Clinic, told POPSUGAR that you shouldn't wait longer than two hours to eat after a workout, depending on how soon you ate beforehand. Going any longer than that risks the possibility of breaking down muscle mass. So the question of whether you can or should run while doing intermittent fasting is definitely worth asking.

Related:
An Expert Said to Do These 3 Things to Prevent Losing Muscle When Intermittent Fasting

Can You Run While Intermittent Fasting?

When we went back to Michele to talk about that specifically, she said, "It's definitely doable," but that it 100 percent depends on your schedule and the length and intensity of your runs. If you're running for longer than an hour, Michele recommended fueling up with carbohydrates either before or during the run. That tops off your glycogen stores and gives you energy to complete your run. Here are some RD-approved prerun snacks to try.

"If we're just running for 30 minutes, we're fine," she said. "We have enough carbohydrates stored from our previous meals or the day prior that we can get through a 30- or 45-minute jog." Of course, this all depends on you, your body, and what you're used to eating before and during runs, all of which you can adapt to fit your intermittent fasting schedule as needed.

After the run, the period I was most concerned about, Michele thinks it's more universal. "I personally think breaking the fast is important," she told POPSUGAR. It's fine to wait an hour to an hour and a half after the run before you refuel, she said. But going for multiple hours puts you at a huge calorie deficit, which could leave you hungry for the rest of the day and turn, eventually, into overeating. That's not to say that you won't make any gains or progress if you don't eat during that window, Michele said, "but it's not going to hurt you" to have a snack or a meal.

Like so many aspects of fitness and diet, whether and how you combine IF and running is your call. "It's just how you feel," Michele said. "If you're not improving on your runs or you're really fatigued on your runs, then maybe doing intermittent fasting isn't helping you recover and refuel in the most successful way."

And if you're running and doing intermittent fasting for weight loss, as many do, Michele reminded us that IF in particular is just "one tool of many" that can help you lose weight. If you like it and it works for you, great! If you have a hard time with it, there's no reason you can't ease out of the schedule and try something else. I don't eat before my shorter, 45-minute runs, something I started doing during my IF trial run. But I've definitely embraced the post-workout snack, which I never did while on IF. I happily scarf down a banana, peanut butter, and a protein bar after my runs, anywhere from half an hour to an hour and a half after I'm done.

"Maybe you run better if you have some simple carbs before you run, 30 or 45 minutes before. Maybe not," Michele said. "It's just trying different things out and seeing what might work for you."

Weight Loss
If You Want to Lose Weight, Take a Look at Your Gut Bacteria — These Probiotics Might Help
by Maggie Ryan 3 days ago 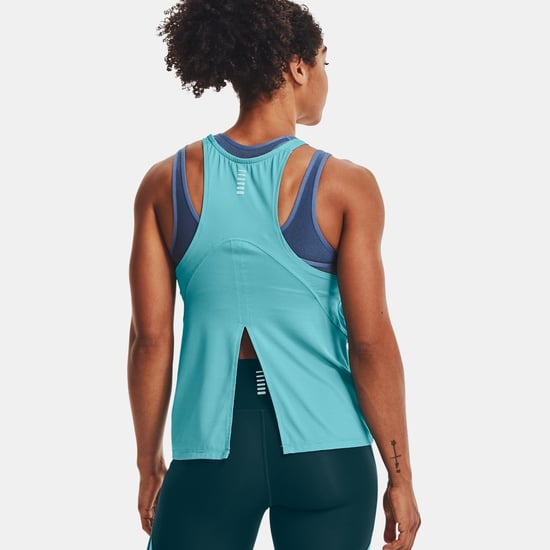