As we grow more familiar with gluten-free foods, it's easier to distinguish what foods are safe when dealing with a wheat allergy. Rice and some grains are gluten-free, but traditional pasta and bread are definitely not. And while it's usually pretty easy to figure out which foods are gluten-free, there are still some foods that have fallen through the crack since they don't follow the typical rules. Here are three of the most surprising foods that contain gluten. 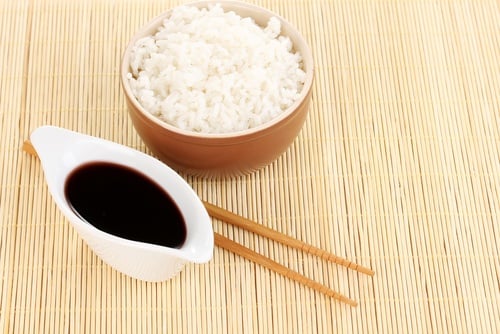 Healthy Living
This Vegan Chef Singing About Pizzadillas and Churros Makes Me Want to Get in the Kitchen!
by Jenny Sugar 2 days ago

Healthy Living
If Your Mind Won't Shut Off at Night, This New Sleep App Will Help You Relax and Sleep Better
by Tamara Pridgett 19 hours ago