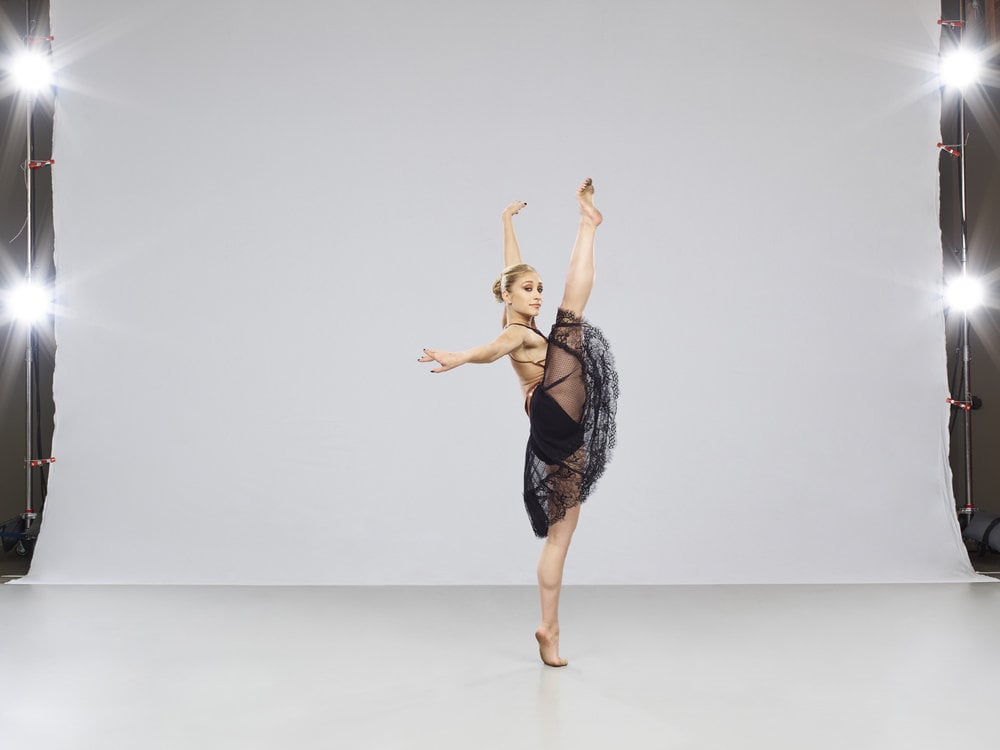 NBC's World of Dance has featured a deluge of talented dancers in its current season. With so many skilled performers taking the stage every week to earn the title as the WOD champion, it takes a certain je ne sais quoi to stand out among the rest. And 20-year-old Canada native Briar Nolet has exactly that.

On the show, Briar — who was a gymnast before switching to dance at 7 years old — first performed a contemporary routine to Billie Eilish's "You Should See Me in a Crown," which got her through to the second round. She then showcased a powerful performance to Ruelle's "Come Fly With Me" where — much to viewers' surprise — she landed in the bottom, having to earn a spot back in the competition through the all-or-nothing Redemption round. And she did. With high-flying acro-contemporary moves and an exceptional level of aplomb, Briar danced her way into becoming one of the top acts in the competition.

Fighting through adversity isn't unfamiliar for the young talent. After suffering a severe seizure at age 16, and more afterward, Briar was diagnosed with epilepsy when she was 19. "I got misdiagnosed for two years. At first, they thought it was anxiety," she told POPSUGAR over the phone on April 24. "But I knew that wasn't it. I wasn't a stressed person, especially enough to put myself into a full-blown seizure." She then found another neurologist in Toronto who tracked her brainwaves through an electroencephalogram (EEG) over the course of three days, which detected the condition.

"I just want to inspire people, not only with my dancing, but also my story."

One of the most nerve-wracking obstacles Briar had to face was the dread of getting back into dance. Her seizures were often triggered while learning choreography, and even with medication, it would take an intrepid type of physical and mental strength to conquer the fear of giving it her all on the dance floor. "I took it slow," she explained. "I started classical exercises to see if I had any symptoms. Once I overcame that, I did contemporary movement and would try a little hip-hop combo. Then I would go to class with people who I was comfortable with and grew from there."

Briar's journey with epilepsy has continued to be a driving force behind her dancing career. On the April 14 episode of World of Dance, she tapped into a part of herself she hadn't felt before. Thinking about what she's been through and how far she's come propelled her through a deeply emotional routine to Celine Dion's "Ashes."

She executed her flips and tricks as naturally as one breathes, but there was an extra element of spirit and fervor that can't necessarily be taught in a dance studio. It only comes from within. Her pirouettes had more than impeccable form, and her side aerials were more than technically exemplary. There was an energy that emitted from the moves — an energy so strong it brought judge Jennifer Lopez to tears and gave Briar the highest score in the Upper Division.

"If you're going through something serious, even life-threatening, you shouldn't give up what you love to do."

"I had never danced like that in my entire life," she said. "Not only was it the situation that I went through, but how the dance reflected that and how I mentally and emotionally break through in it. I've always been so focused on making sure a dance looks as good as it possibly can and as strong as it can. But when I let go of that and let go of the competitive side almost completely and just danced for myself, that's when the emotion came out in a real way."

More than anything, Briar hopes to promote a message of courage. Her time on World of Dance has proven to be impactful for many viewers. "A lot of people who have epilepsy have reached out to me," she said. "I just want to inspire people, not only with my dancing, but also my story. If you're going through something, even life-threatening, don't give up on what you love to do. Of course your health is most important, and you have to take care of yourself. But if there are ways to work around or through an issue, find them. And from there, take the right steps to do what you love."

WNBA
Sue Bird Won the 2020 WNBA Championship With the Seattle Storm, and She Just Made History
by Samantha Brodsky 10/10 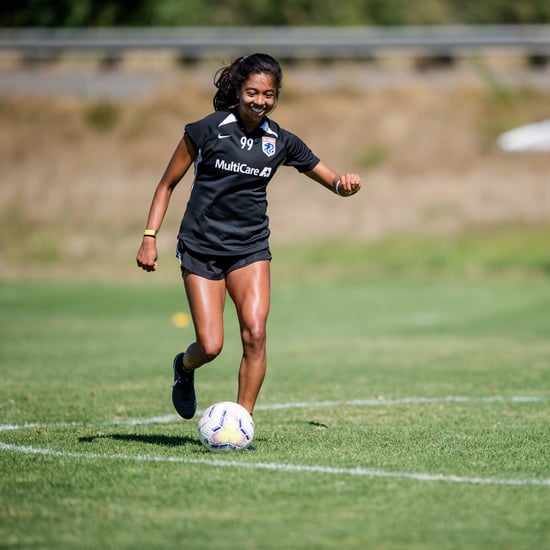