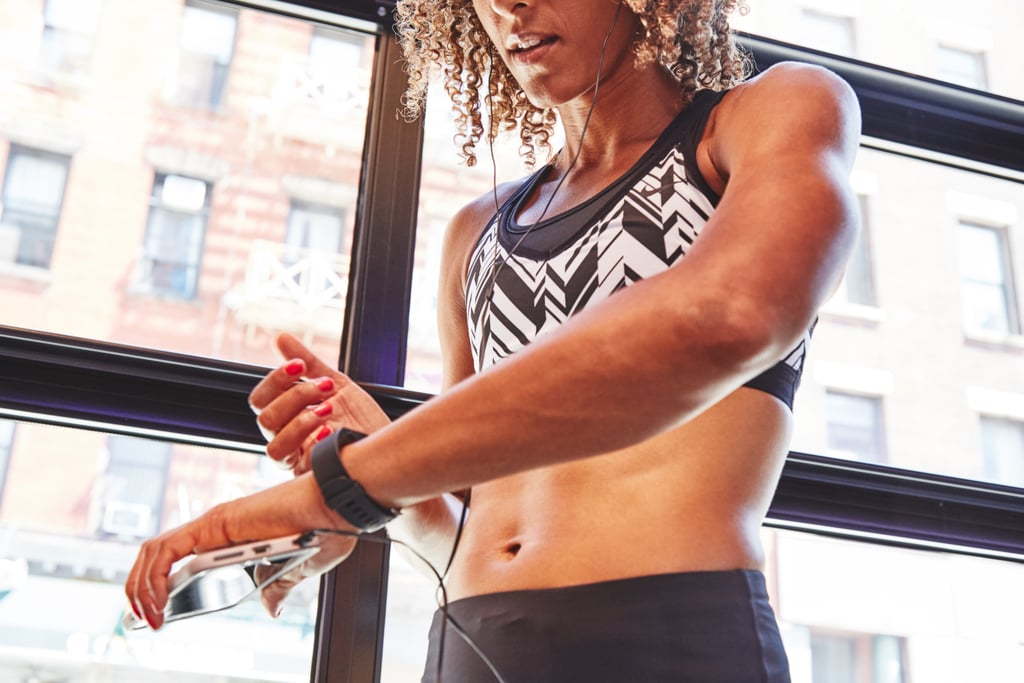 Knowing the optimal time to go to sleep is difficult to predict, considering everyone has a different sleep schedule. Some people need a solid eight hours; others can be productive during the day with six. Fitbit's most recent update aims to personalize your sleep cycle so that you hit the hay at your ideal time.

Appropriately called the Sleep Schedule, Fitbit's update was engineered by a team of sleep specialists from Stanford University, the University of Arizona, and Johns Hopkins University. Sleep, as you are certainly aware, is critical to brain function, exercise, and essentially every bodily function. Fitbit released some research in conjunction with the update, and it's not entirely shocking. People who sleep on average seven to nine hours a night have a lower BMI; people with a BMI over 25 sleep on average an hour less a week. While that statistic can clearly be correlated to a number of factors, sleep is undoubtedly one of them.

The sleep schedule works exactly how it sounds: you set a goal for when you want to sleep and when you want to wake up. It will also recommend how many hours a night you require to hit those goals and even suggest when those goals should be. You'll be able to track your slumbers by monitoring the sleep history. When your sleep goal arrives, Fitbit will send a push notification to your phone as a reminder. Sleep schedule is ideal for people who want to change their sleep patterns, as a Fitbit can't actually force you to sleep. Fitbit is not the only application you can use to track your sleep, either. There are many tools you can use to alter your sleep habits. If you're up for the challenge, the update awaits.

Celebrity Instagrams
Marlyne Barrett Thanks Fans For Encouragement Amid Cancer Diagnosis: "It Means a Lot"
by Chanel Vargas 16 hours ago 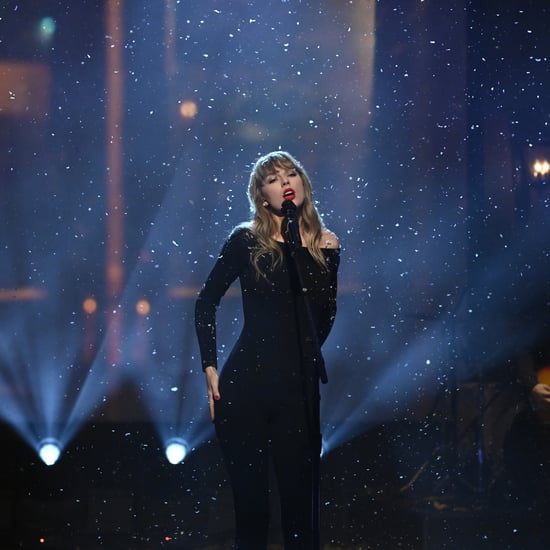