The Paleo Diet may seem rather straightforward when it comes to all-natural fuel, but there are a few unexpected twists! While there are specific staples to always have on hand, foods like dark chocolate, alcohol, and natural sweeteners are debatable within the Paleo community. Ultimately, the boundaries of any diet are up to you, but if you're looking to adopt a true Paleo lifestyle, here are five rather surprising foods that are considered off limits by many in the Paleo community. 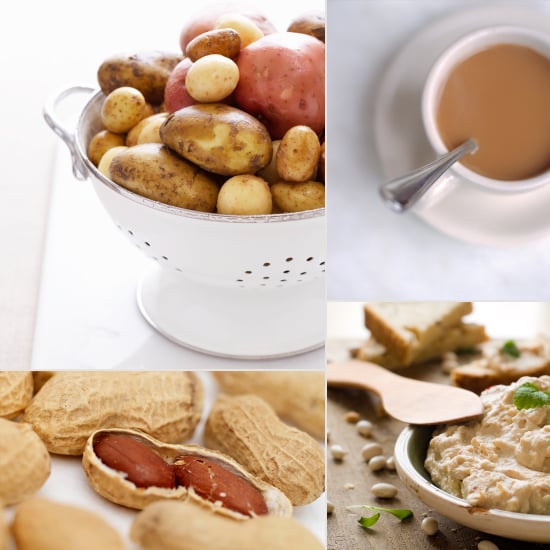 Healthy Living
Can Vaginal Discharge Discolor Your Underwear? We Asked 3 Experts For Answers
by Victoria Moorhouse 2 days ago