Are you ready for some footbaaall? If it's not the pigskin you're concerned about, perhaps it's the baseball, marathons, golf, or other sporting events that seem to make September the perfect couch potato season. 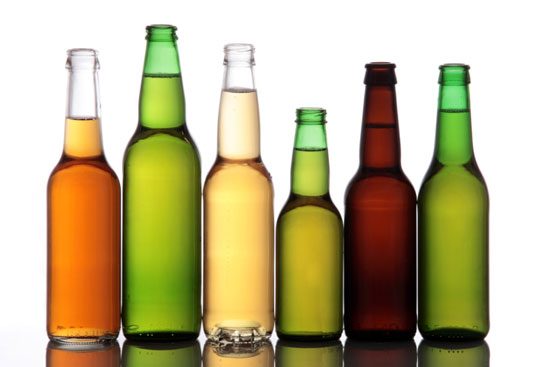 While I like to think of the Fall month as a kick start to my exercise routine, it is inevitable that I will spend at least a bit of the afternoon in my living room with a beer in one hand as I cheer my teams on to a wishful victory. Only this season I'll know better — I know my team will probably lose and how many calories are in my ale. Will you? Take my quiz and find out.

How Well Do You Know Beer?

Which type beer generally has the most calories?

All of these beers have fewer than 100 calories per 12-ounce serving, except for one. Which one is it?

Which beer has the most carbohydrates?

Which beer tastes the best?

Food News
PSA: You Can Get a Free Beer If America Reaches President Biden's July 4 Vaccination Goal
by Haley Lyndes 6/14 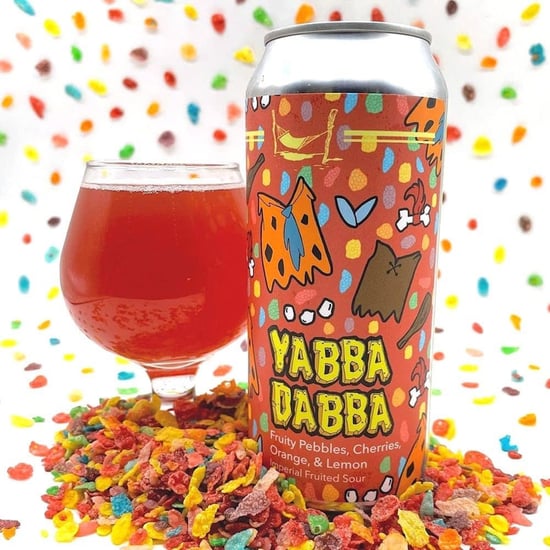