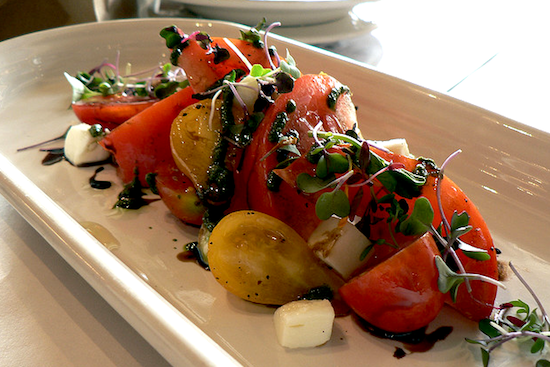 After eating hard, tasteless, discolored tomatoes for the past eight months, I'm loving the fact that my knife is now sliding through juicy, ripe, and delicious tomatoes. Although tomatoes generally taste better toward the end of the Summer, the tomatoes that are now arriving in farmers markets and grocery stores shouldn't be missed.

Tomatoes are not only tasty, they are also good for us. In this month's issue of Natural Health, it's noted how tomatoes are better for us when they are cooked because they offer more antioxidants than raw ones. When tomatoes are heated, they release the antioxidant lycopene, which makes it easier for the body to absorb. Lycopene is good for us because it has cancer-fighting properties and helps fight free radicals that can damage cells.

Find out more about how to maximize tomatoes' health benefits.

Nutritionist Ashley Koff also says that it's best not to remove the seeds from tomatoes since the jelly around them is where all the vitamins are. Scientists have concluded that this gel improves blood flow in as little as three hours after ingesting it!

Have some fun with your local tomatoes this Summer and try one of these healthy tomato recipes, which includes Israeli couscous with tomato, feta, and mint; pizza quinoa polenta; Summer fruit salsa, and more! 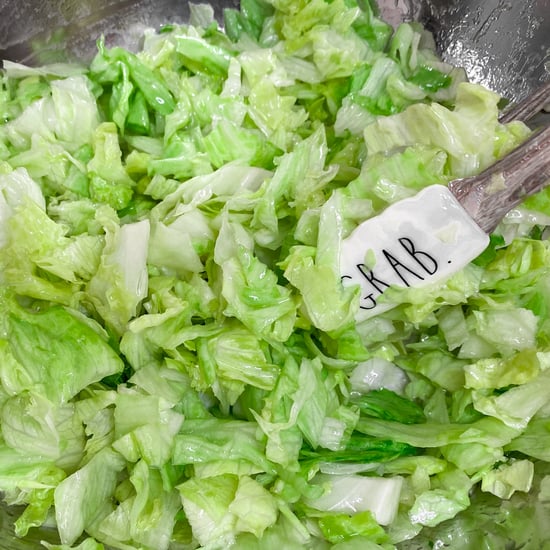