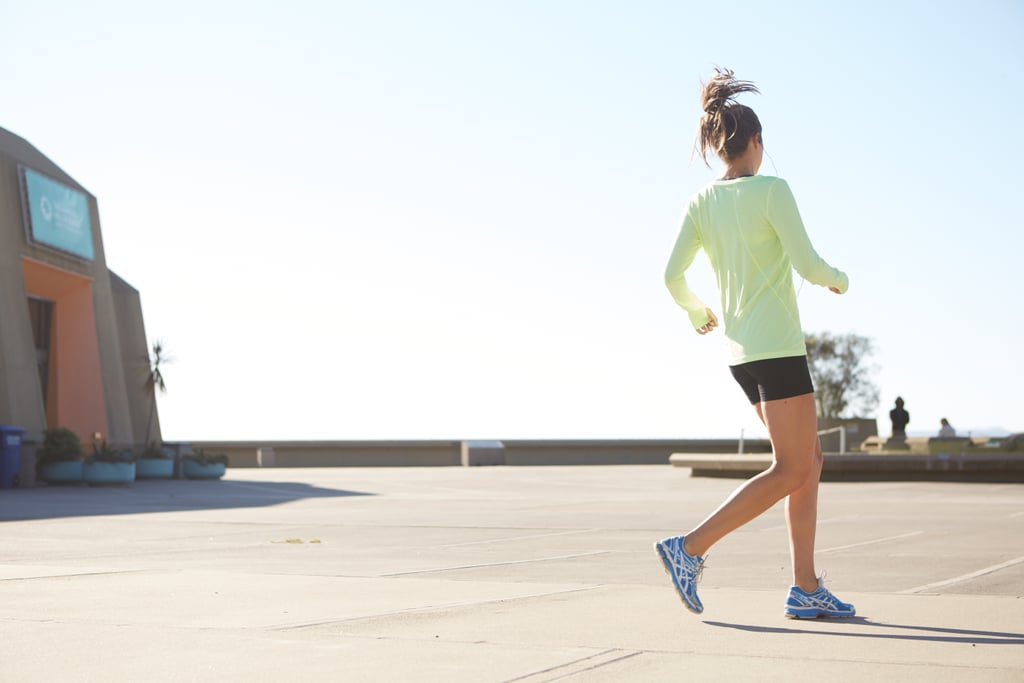 If you're constantly stressed about fitting a workout into your daily schedule, we have good news. A study published by McMaster University in Hamilton, Ontario, Canada, just released a report corroborating what exercise scientists have long hypothesized: shorter, high-intensity workouts are identically as effective as longer endurance workouts.

Scientists have speculated that high-intensity interval training is equally as beneficial for health as moderate workouts for some time, but studies have not supported the theory until now. After recruiting 25 out-of-shape men, scientists randomly split the sample into three groups: a control, who did not change their exercise regimen, a group who completed a typical 45-minute endurance exercise on a bike, and a group who completed interval training on a bike.

By the end of the study, the endurance group had ridden for 27 hours; comparatively, the interval workout group had ridden for six hours with 36 minutes of intense exercise. When the scientists compared the two groups, they found that their health improved almost identically; both groups' endurance increased by 20 percent, and their insulin resistance improved noticeably. They concluded that neither type of exercise was decidedly better than the other. When asked by The New York Times which type of exercise is more beneficial, Martin Gibala, who oversaw the study, replied: "if you are someone, like me, who just wants to boost health and fitness and you don't have 45 minutes or an hour to work out, our data show that you can get big benefits from even a single minute of intense exercise."

So those who can't find an hour in the day to exercise, high-intensity interval training might be your answer. Even if you squeeze in time for a longer workout, varying your routine one day won't hinder any advancements you've already made or your weight-loss goals.

Healthy Living
This 1-Minute Higher-Protein Almond Milk Recipe Has No Sugar, No Straining, and No Pulp!
by Jenny Sugar 2 days ago

Healthy Living
I Get Enough Sleep, but Why Am I Yawning So Much? Experts Explain
by Jenny Sugar 2 days ago