This year's Boston Marathon is special to us because it marks the 40th anniversary of women officially being allowed to compete. It was 1972 when Nina Kuscsik (bib number F2) became the first official female winner, beating the other seven women who started and finished the race that day. To mark the anniversary, Nina and four members of the pioneering "Class of 1972" will be the starters of this year's Boston Marathon women's race. These five women, along with Bobbi Gibb (the first female to unofficially win the Boston Marathon), will also be honored at the marathon expo and annual Champions' Breakfast the Saturday before the April 16 marathon takes place. 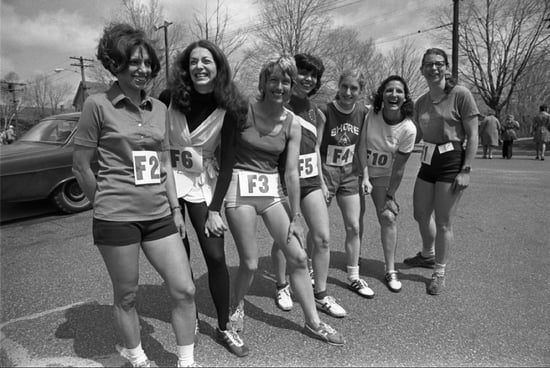 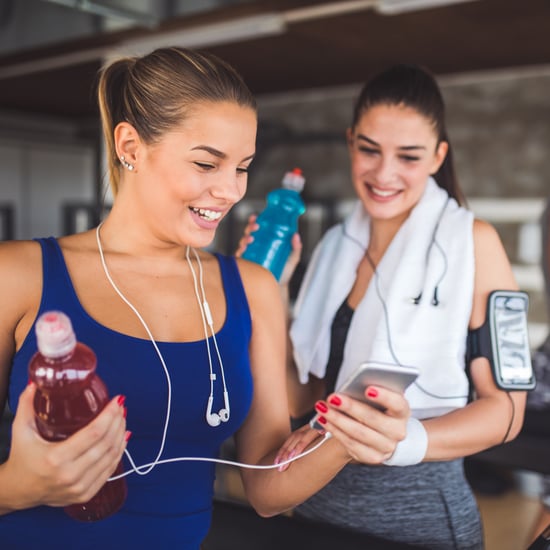 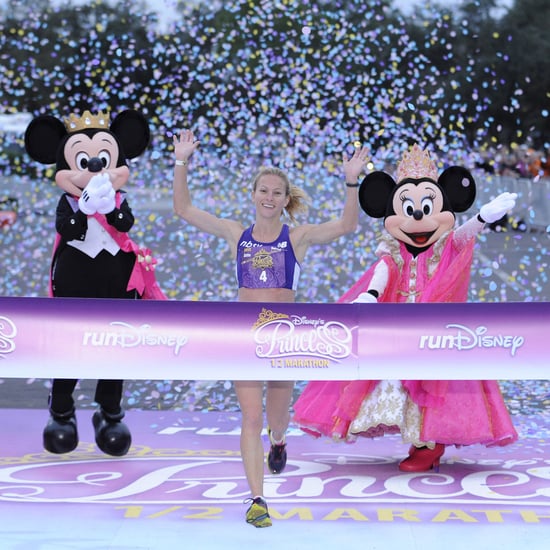 Walt Disney World
Disney's New Club For Runners Is For Anyone Looking to Run With Mickey, Minnie and the Gang
by Chanel Vargas 1 week ago 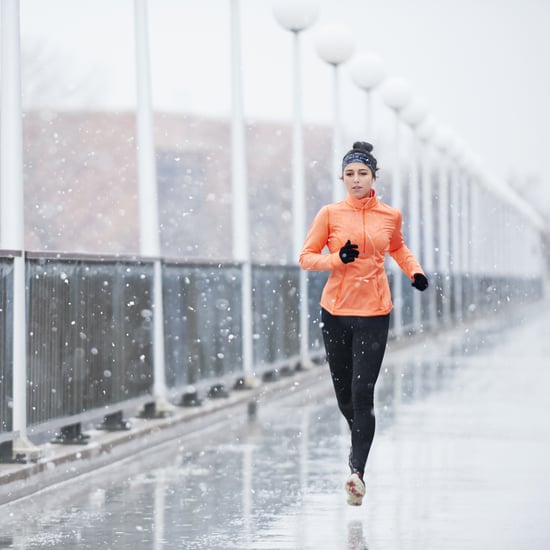 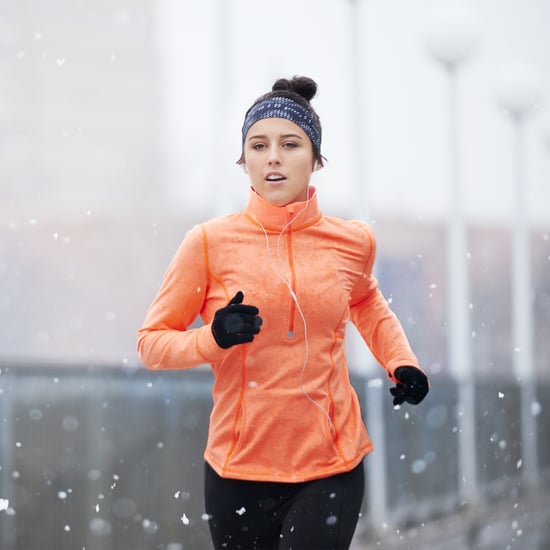 Workouts
How to Stay Warm — but Not Too Warm — During Your Winter Runs, According to an Expert
by Maggie Ryan 12/23/19 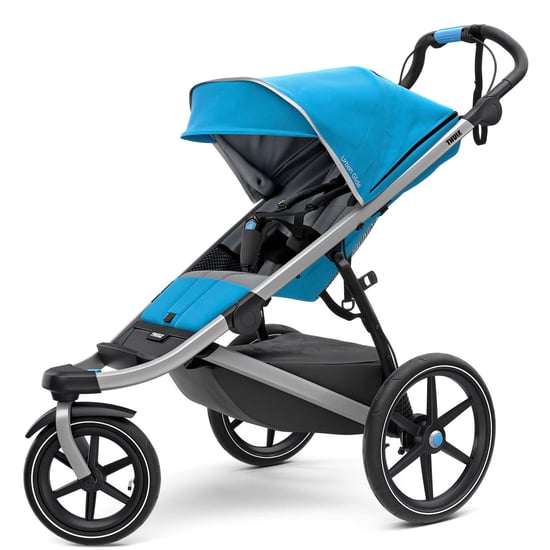 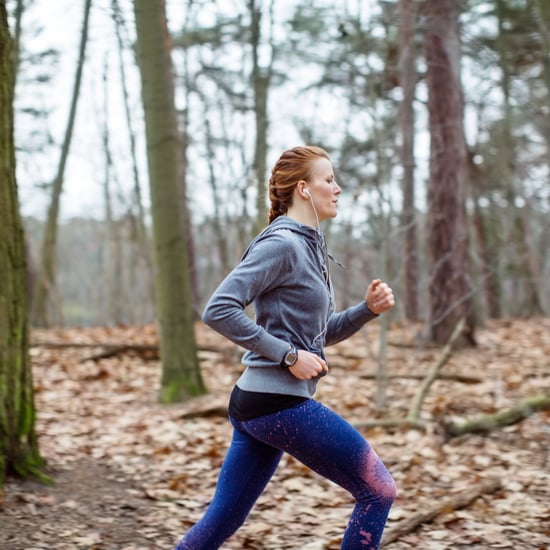