Going to school with a bunch of down-to-earth, sewed-their-own-clothes environmentalists, it was impossible not to hop on the vegan train. While this humane lifestyle can help you lose weight, after eight years on this diet (and boatloads of vegan treats), I ended up gaining 40 pounds and realized it's because I did it all wrong. Here's how to avoid ballooning up on a vegan diet. 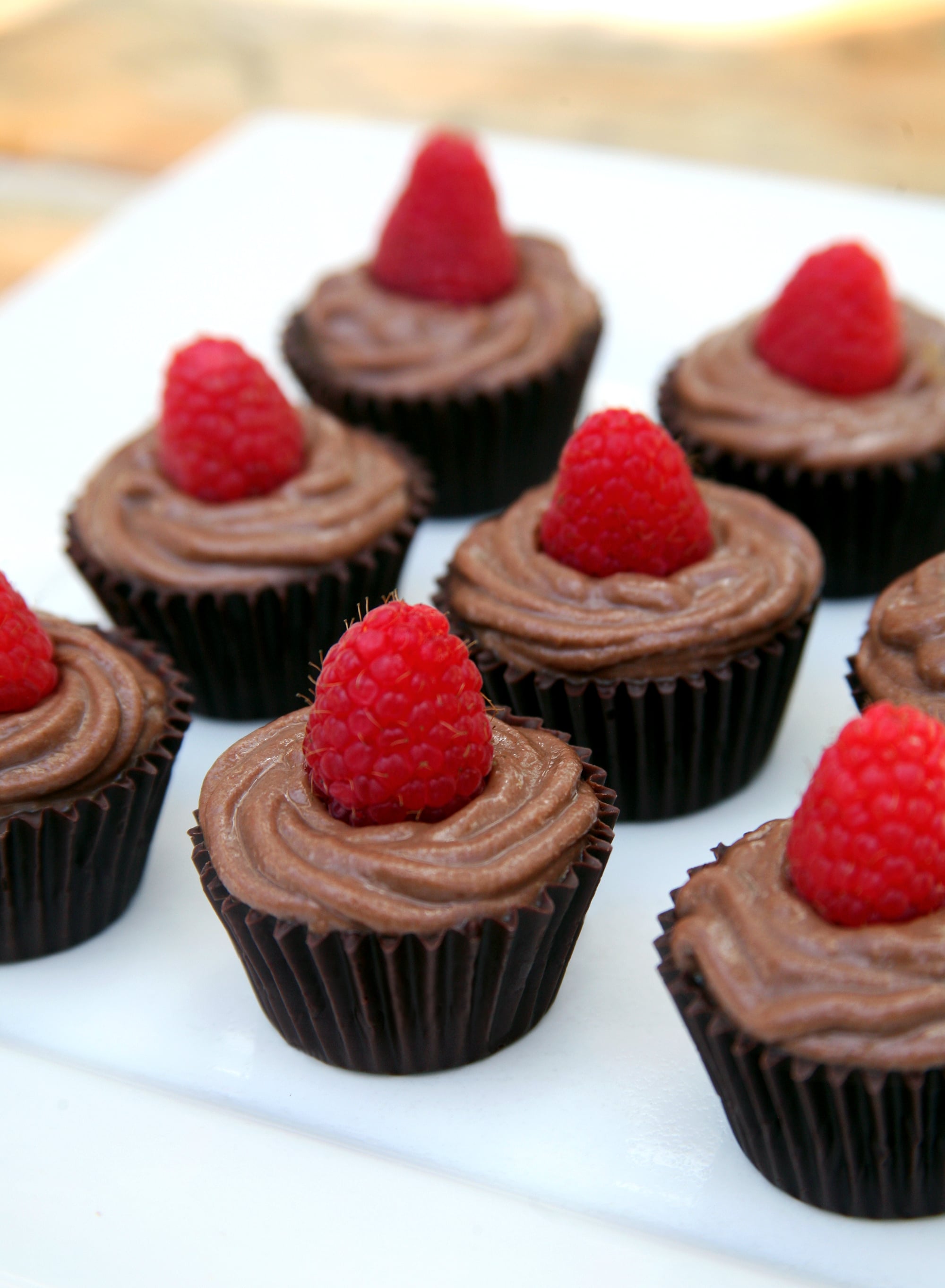 Pasta and Bread Were My Staples

On campus, it was easy to grab bagels with Tofutti cream cheese for breakfast, pizza with dairy-free cheese for lunch, and a huge bowl of pasta for dinner, but I was eating enough carbs to run a marathon, and I was barely exercising, unless walking to the dining hall counts.

What to do instead: Overloading on carbs is one way to pile on the pounds, so while complex carbs should be included in a vegan diet, they shouldn't be the star of every single meal. Head to a bookstore or the Internet and experiment with vegan recipes to help open up a whole new world of entrées like tofu scramble, pasta-free zucchini noodles, and homemade veggie burgers.

Having gas was the last thing a college girl would wish for, so I stayed away from beans and hardly ate any protein at all aside from soy ice cream. Without enough protein, hunger pangs drove me to eat more, which basically meant unhealthy comfort food like vegan mac 'n' cheese and cupcakes.

What to do instead: Be sure to stock your kitchen with vegan sources of protein such as dry or canned beans, different varieties of tofu, tempeh, seitan, soy yogurt, and soymilk. For quick meals, packaged soy burgers, hot dogs, frozen dinners, and vegan deli meats are great to have on hand. If you're not used to these foods, introduce them gradually to prevent digestive issues.

Sweet Potato Fries Were My Vegetable

My mom wasn't there to tell me to "eat my veggies," so guess what? I didn't — unless french fries or vegan carrot cake count. Without veggies and protein, I never felt full, which meant eating all day long.

What to do instead: Make a point to consume veggies and protein at every meal and snack, as it will offer fiber to fill you up and the protein needed to satiate hunger. Here's a sample eating schedule:

I Was a Junk-Food Vegan

French fries, soy ice cream, dairy-free chocolate, vegan cookies — I was so psyched they were made without meat, milk, or eggs. I devoured them and didn't realize that they still contained calories.

What to do instead: Just as nonvegans need to enjoy treats in moderation, so do you. It's OK to indulge, but remember to mostly eat a healthy, balanced diet.

I Ate Peanut Butter by the Spoonful

My motto was, "If it's good for me, why not?" Unfortunately, healthy foods can also be high in calories, so downing bags of popcorn and sipping back fruity soy smoothies was one reason I didn't fit into my clothes.

What to do instead: While they're nutritious, be sure to measure out portions of nuts, seeds, and the butters made from them; avocado; fresh-squeezed juices; whole grains like brown rice; granola; oil; and sweet potatoes.