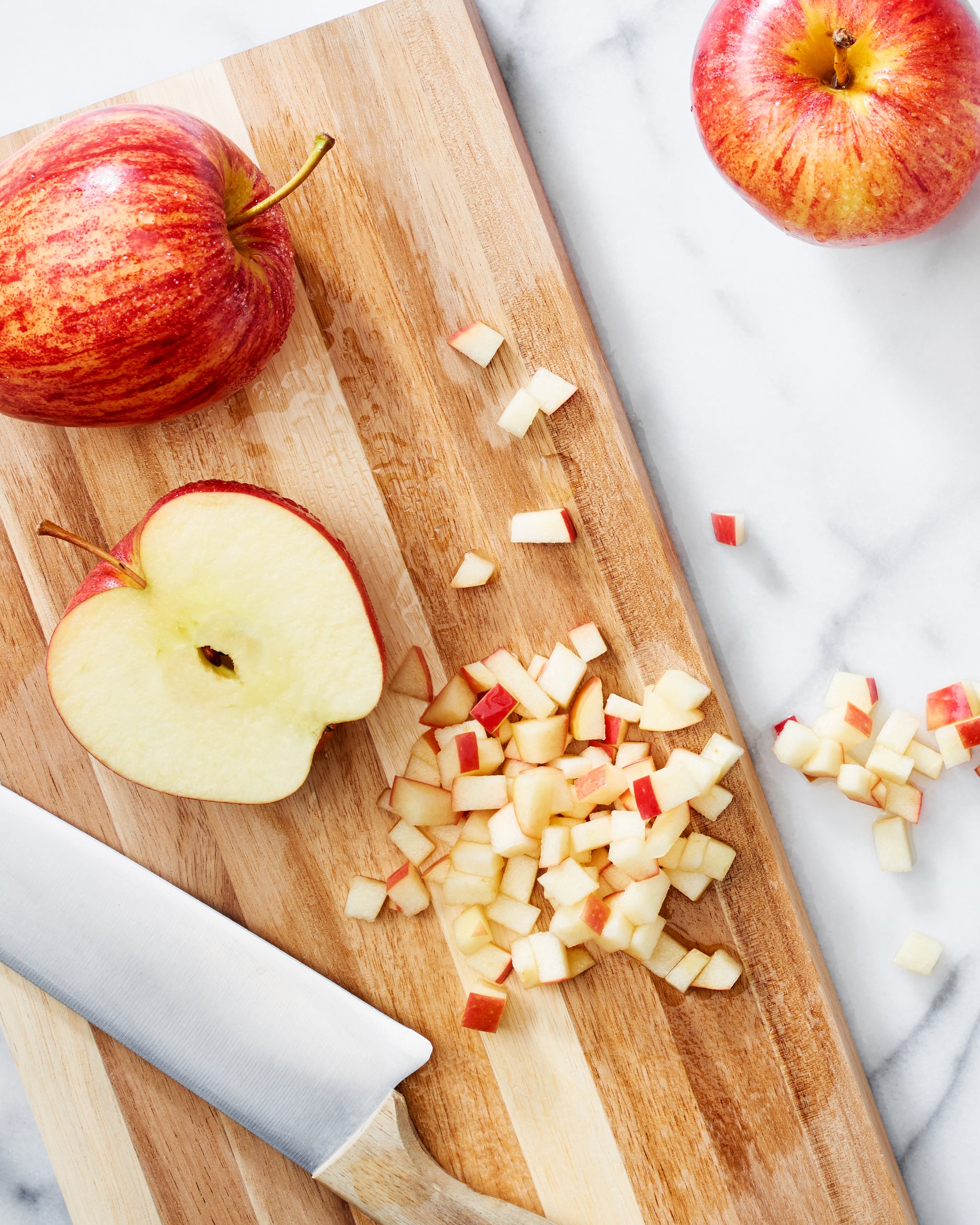 Whether you're following the keto diet or just want to eat low-carb for weight loss, you are probably all too familiar with counting your carbs and staying within a certain threshold for the day. But what about net carbs? Usually reserved for people who are diabetic, net carbs can actually be helpful if you want to know how the food you eat will impact your blood sugar.

Related:
These 75 Low-Carb Recipes Will (Almost) Make You Forget Bread and Pasta Even Exist

Since fiber isn't fully digested by your body, proponents of counting net carbs say it's a more accurate way of determining how food will affect your blood sugar. A high-fiber food, such as black beans, won't spike your blood sugar as much as a food made of more simple carbs, such as a slice of white bread. However, net carbs is not a term recognized by the Food and Drug Administration (FDA) or the American Diabetes Association (ADA).

While some diets, such as the Atkins diet, rely on calculating net carbs as part of the program, it's not typically advised for the keto diet. If you think counting net carbs would be helpful for you, be sure to speak to a registered dietitian or your doctor about it. Otherwise, it's best to stick to counting total carbs as part of your macros or calorie counting and staying within your daily target.

Food Reviews
I Tried the Spicy-Rosé TikTok Trend, and Trust Me, It's a Winning Combo
by Izzie Deibe 8/10