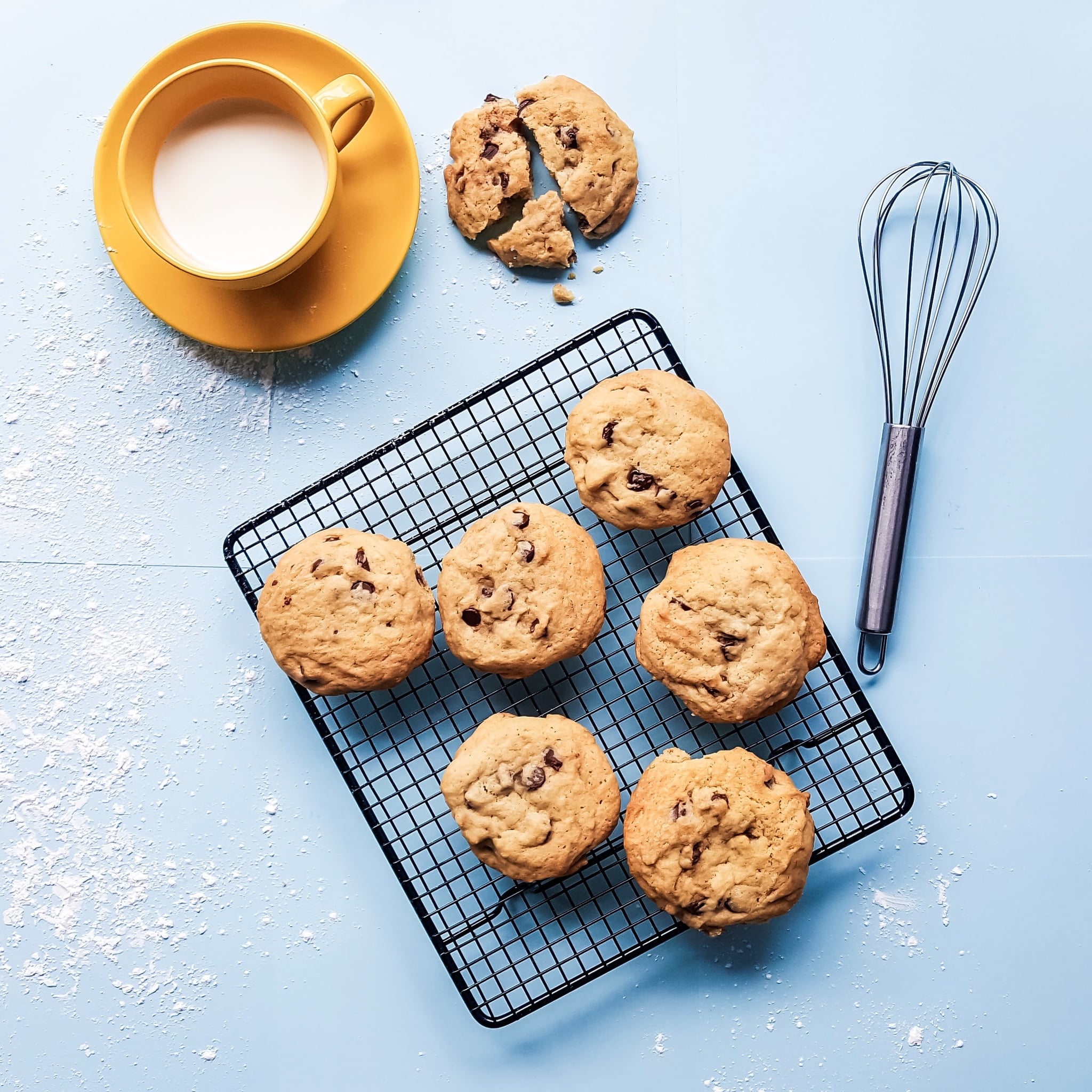 Baking calms the mind and feeds the soul, but sometimes key ingredients — like unsalted butter — are scarce in your home or in stores. If this is the case, or if you're just looking to go more plant-based, never fear: omitting some or all of the butter from your favorite recipes is easier than you might think, and can also reduce calories, cholesterol, and fat. Here are healthier alternatives that bakers can use instead of butter to make light and delicious baked goods. You probably already have them in your pantry! And bonus: these alternatives are great for vegan bakers, too.