It's common sense that losing weight includes a combination of healthier diet and exercise habits, but if you are pressed for time, which should you focus on first — sticking to your workouts, or planning out healthy meals? A new study in the Annals of Behavioral Medicine found that, while doing both at the same time is best, you may also see results if you start with exercise first. 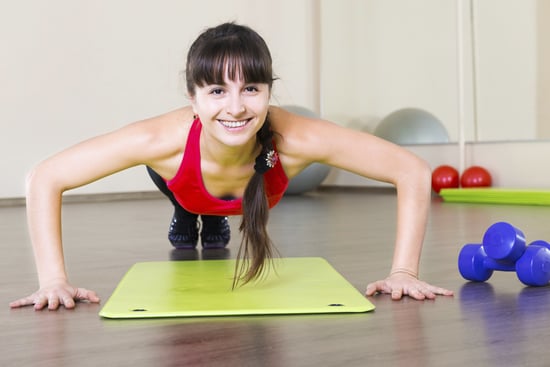 The study's lead author, Dr. Abby King, says that the exercise-first group could have had more success than the diet-first group because finding time to exercise can be harder than learning to substitute healthier foods when you eat. "With dietary habits, you have no choice; you have to eat," King says. "You don't have to find extra time to eat because it's already in your schedule. So the focus is more on substituting the right kinds of food to eat." Since the exercise-first group had already learned the harder habit, changing their diets after that may have been easier for them to do.

The key to losing weight is about sticking with healthy habits and establishing a routine, so this new study is a great reminder that small changes, like fitting in exercise even if you aren't changing your diet, can lead to something big, like improved health and weight loss. Ready to start? Here are some quick and easy workouts to add to your week:

Workouts
Feeling Bored With the Treadmill? These 12 Workouts Will Put Some Spring Back in Your Step
by Kaley Rohlinger 44 minutes ago 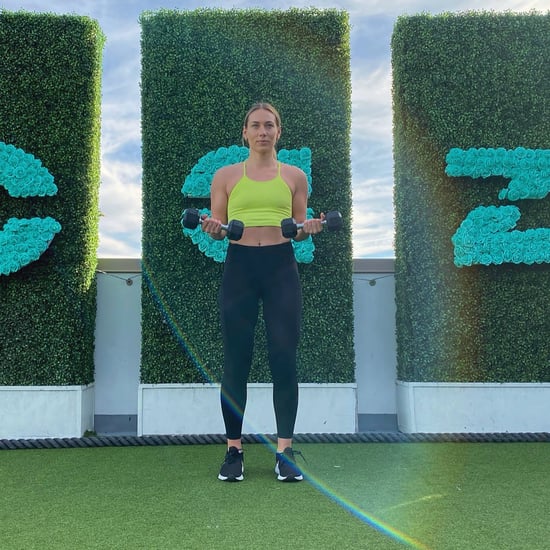 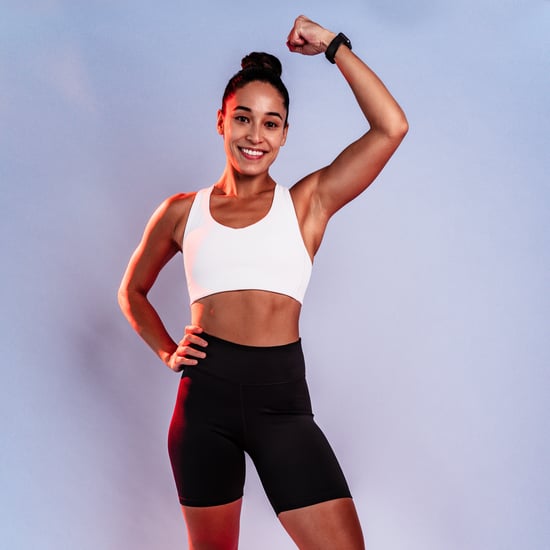 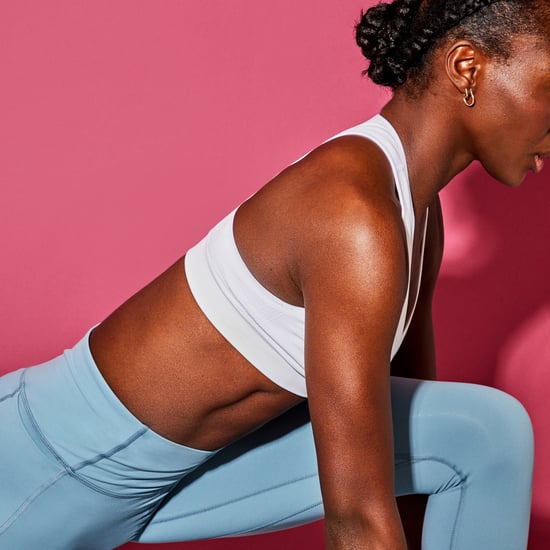 Workouts
Working Out Hard Lately? Protect Your Joints and Muscles With This Stretch Sequence
by Colleen Travers 7 hours ago 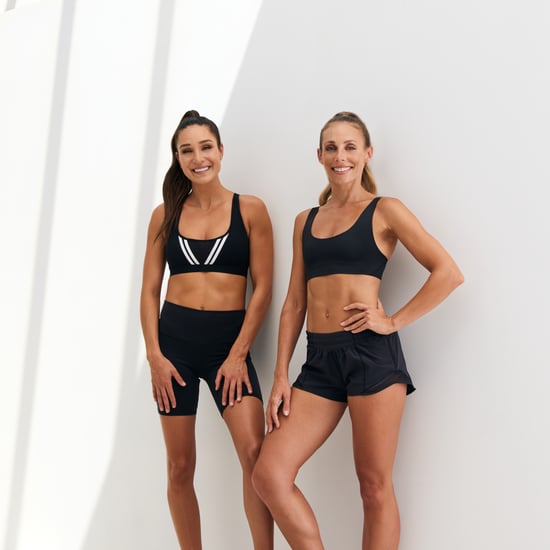