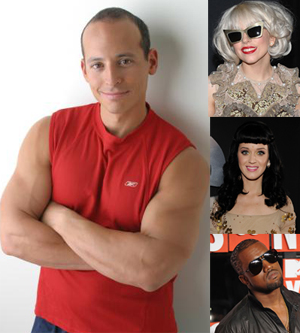 Harley Pasternak is a busy guy. In about the span of a week, he left his training duties on the Lady Gaga tour in Europe, headed home to LA to see 10 clients, and then crossed the Pacific to Hawaii for two more. When I finally caught up with him in Tampa, he was already planning his departure to Toronto, his childhood home.

Harley — whose client list reads like a who’s who of Hollywood — never expected that he’d become THE go-to trainer for the stars. "I was studying to be in medicine," says Harley. "Personal training was something I did; it was a side business that grew and grew and next thing you knew I had three studios and 12 trainers and I was like, 'OK, I guess this is my career.'"

He describes his work as "the coolest thing in the world," and it’s easy to understand why. Not many people can say they shoot hoops with Kanye West and Common or hang backstage with Katy Perry, Alicia Keys, and Lady Gaga. Working with musicians seems to be his current thing right now, "They’re very creative people, they have more control over their own destiny to the extent that they tend to be a little more stable," says Harley. "I enjoy working with actors too but actors are more project-to-project where musicians have an ongoing thing."

Harley pulled back the curtain a little bit and shared with me what it was like to work with these amazing artists. To see what he had to say about each one of them, read more.

Stay tuned for eating and exercise tips from Harley coming to you later this week.

Lady Gaga
Lady Gaga's "911" Video Is a Powerful Statement About Mental Health: "It's the Poetry of Pain"
by Monica Sisavat 9 hours ago 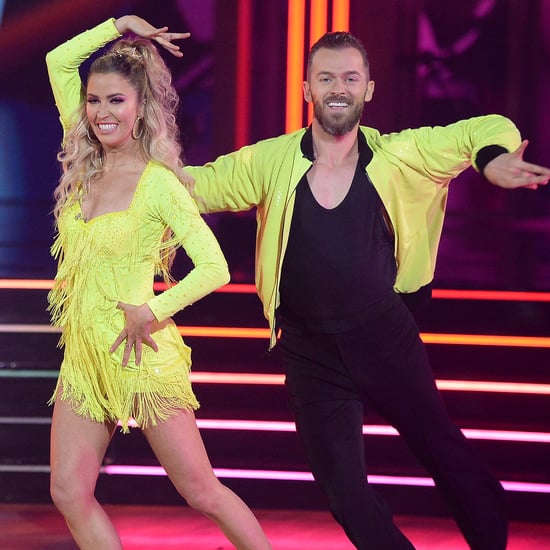