There are always surprises on the list of celeb contestants for Dancing With the Stars, but having created her own brand of sport poles for pole dancing workouts, one would think Kendra Wilkinson could be a shoo-in for winning. But after teaching a sweaty LaBlast dance class at Crunch, her propartner Louis Van Amstel explained to me that he has his work cut out for him. I spoke with Louis a few days ago, when the two had been rehearsing together for a couple of weeks. 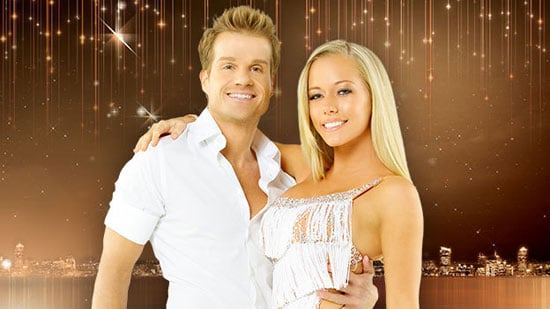 When I asked what dancing with Kendra was like, Louis replied with a big smile, "It's awesome." He quickly followed that statement with the disclaimer that, "Kendra is not a dancer though . . . Learning choreography is not her thing." I assumed this pair would have good chemistry, and when I inquired if this was true, Louis replied, "Oh yes." Then he surprised me with, "Kendra, she's so down to earth . . . she doesn't like the fashion. She's a tomboy. That's another thing I don't have in my favor. And I am like really, and ex playboy bunny — she rehearses in her husband's oversized football shirt."

Van Amstel's philosophy for dropping pounds is simple: eat well and get active. "In general the biggest thing that surprised Kelly was when she said to me, 'Oh I want to lose weight.' I asked her one day, 'What do you eat?' Her reply, 'I didn't.' People think we just eat less and we lose weight, but it's not true. You have to eat. You need your carbs, because that's the energy. And the energy is used to burn fat. I don't believe in this Atkins. You need carbs if you're active, and you need protein to build the muscle."

Louis came to Kelly with 10 bags of groceries, including foods she assumed would hamper her weight loss. Louis explained, "If you rehearse — if you're active four to five days a week — you can eat whatever you want. But you have to do everything in moderation. If you take a bite of a chocolate bar, it must be because of your desire. Not because it is the only thing there. She learned that slowly over three months, and look at her now." The two are still pals, and Kelly is rooting for team Louis and Kendra to win this season.

Will you be tuning into the premier tonight? Who are you rooting for? 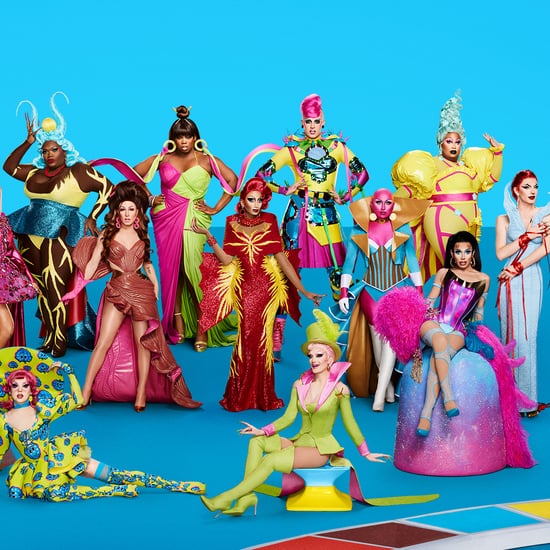 The Bachelor
We're Calling It: The Bachelor Contestant Who Self-Eliminated Will Return to Clayton Echard's Season
by Naledi Ushe 2 weeks ago 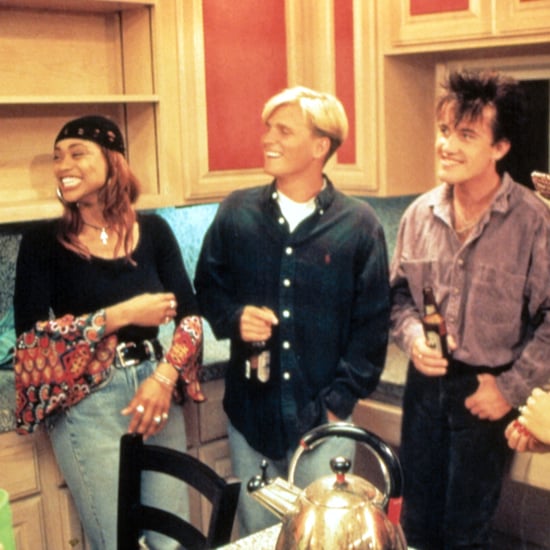 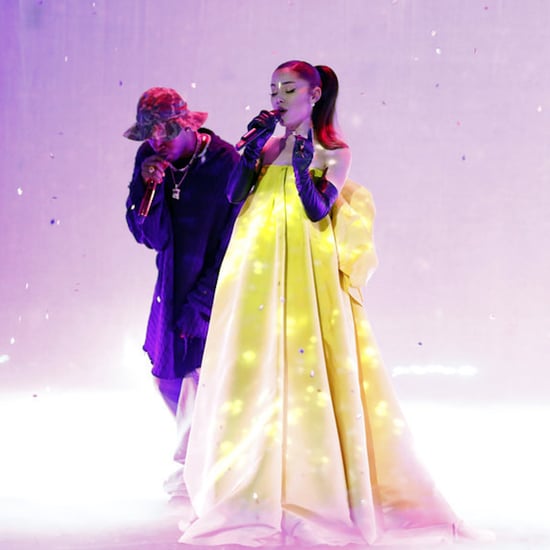 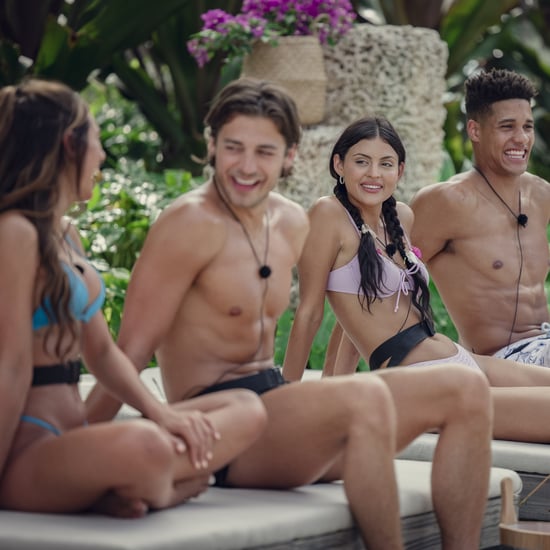