There's a lot of star power on the No. 3 UCLA women's gymnastics team, including viral sensation Katelyn Ohashi and Olympic gold medalists Madison Kocian and Kyla Ross. At a meet against Washington on Feb. 10, Kyla brought down the house when she scored a perfect 10 on vault, her first in that event. It was a stunning display of athleticism that propelled her to the highest all-around score in the nation so far this season — and reminded us why she captured the world's attention nearly seven years ago.

Kyla competed at the 2012 Olympic Games in London, where she and the other members of Team USA's Fierce Five — Gabby Douglas, Aly Raisman, Jordyn Wieber, and McKayla Maroney — took home team gold for the first time since 1996.

Kyla retired from elite gymnastics in 2016 and enrolled at UCLA later that Fall. No doubt she's thriving as a Bruin: that score on vault was her eighth career perfect 10, including five on uneven bars and two on balance beam (her specialties at the Olympics). Watch her reaction above.

Related:
The UCLA Gymnast Whose Floor Routine Went Viral Was Once Shamed For Her Curves
GymnasticsKyla Ross 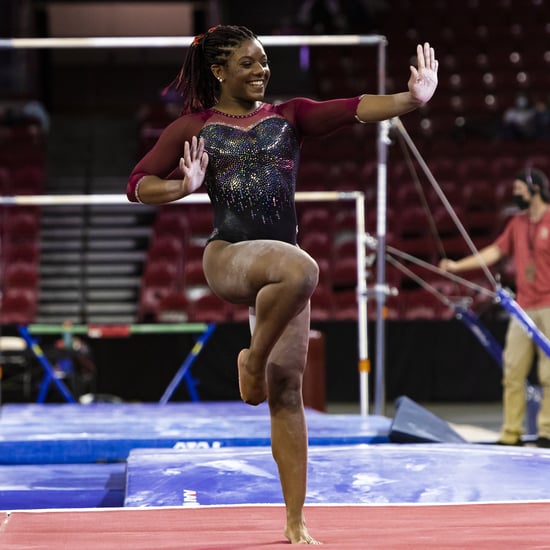 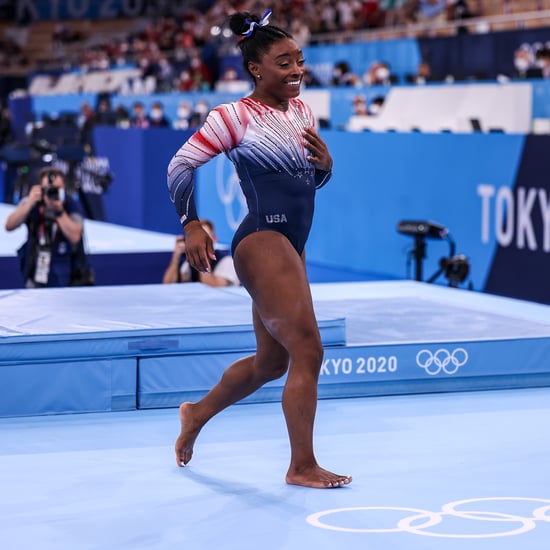 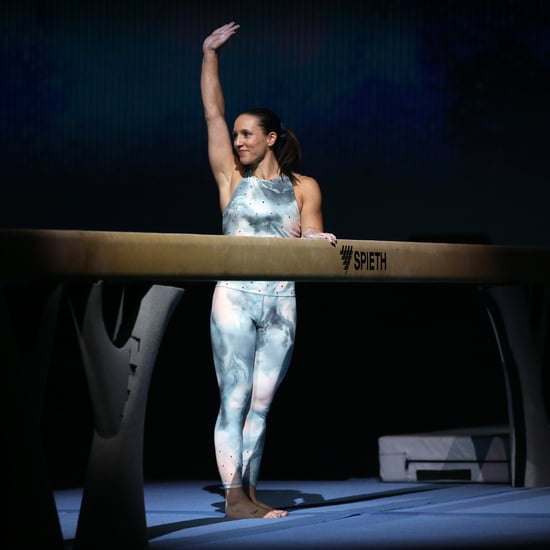 Workouts
What's More Awesome, Chellsie Memmel's Backflip on the Beam or Her Reaction at the End?
by Jenny Sugar 3 weeks ago 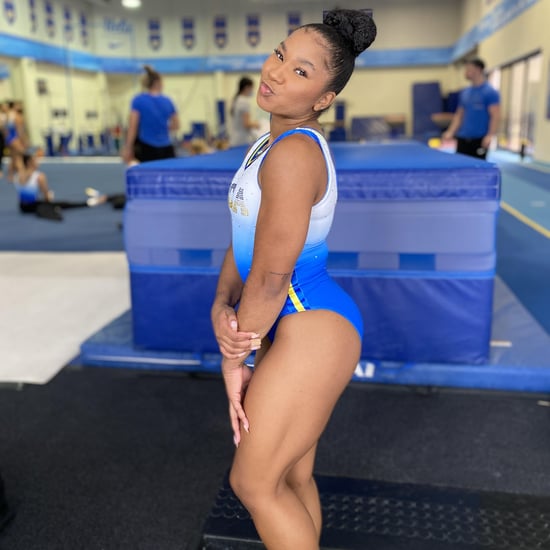 Simone Biles
See Simone Biles on the Cover of Time Magazine, Named 2021 Athlete of the Year
by Jenny Sugar 12/13/21