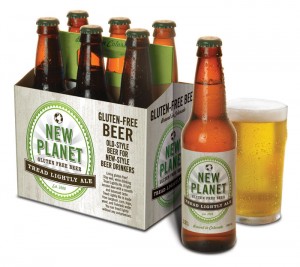 I've scoured the shelves of health food stores to find gluten-free beer, and while I can usually find it at retailers like Whole Foods and BevMo, there are never any lite offerings. That's about to change. Fresh on the scene is New Planet Gluten-Free Beer, an ale that I am dying to try because it offers a lite brew.

The Tread Lightly ale by New Planet clocks in at 125 calories per 12-ounce bottle and only contains 14 grams of carbohydrates! Tread Lightly may be higher in calories then say, Bud Light, but it's also going to be bigger in taste. Most lite beers have a reduced alcohol content because they contain a lot of water. Not so with Tread Lightly, which contains approximately five percent alcohol by volume. In addition to its lite ale, New Planet also offers a raspberry ale and a classic pale ale — both are gluten-free. All New Planet beer is made from ingredients like sorghum and corn extract, orange peel, hops, and yeast, and the company donates a portion of each sale to environmental efforts. Since the company just opened its doors, I haven't been able to get my hands on it anywhere in California — New Planet is currently only available in Arizona, Colorado, New Mexico, Utah, and Wyoming. Have you had the chance to test out any of the New Planet Brews? 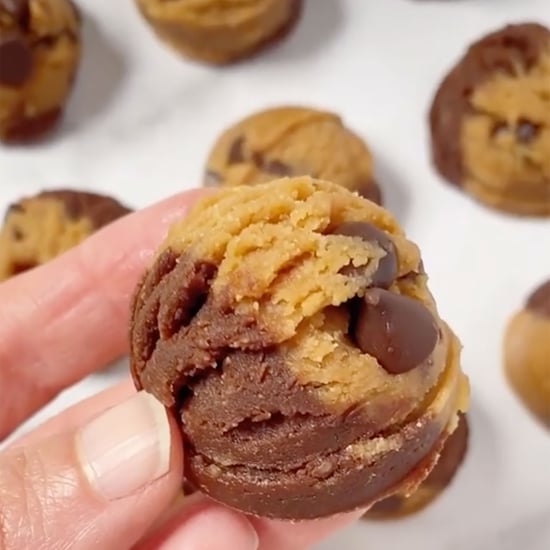 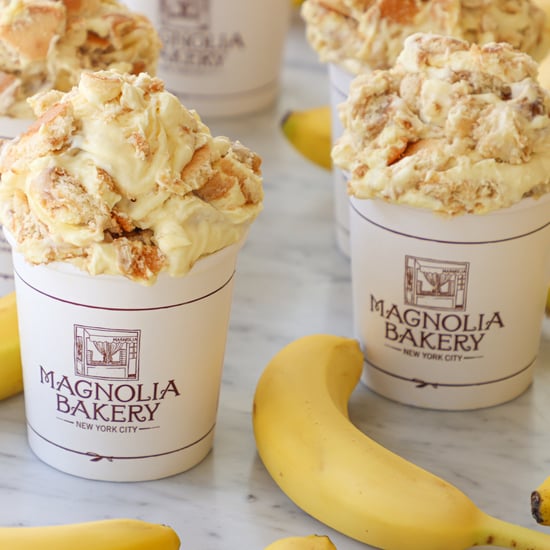 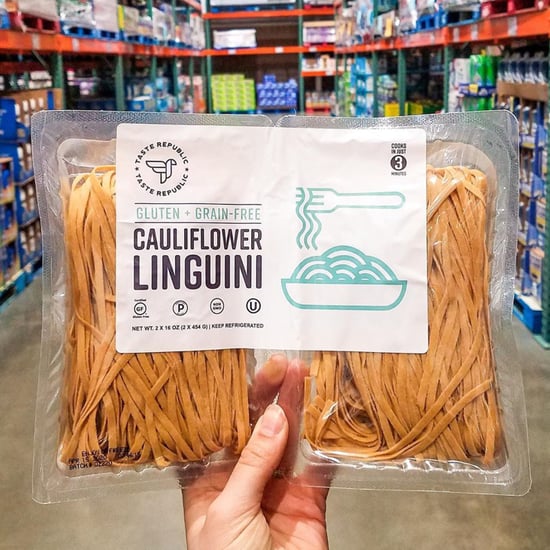