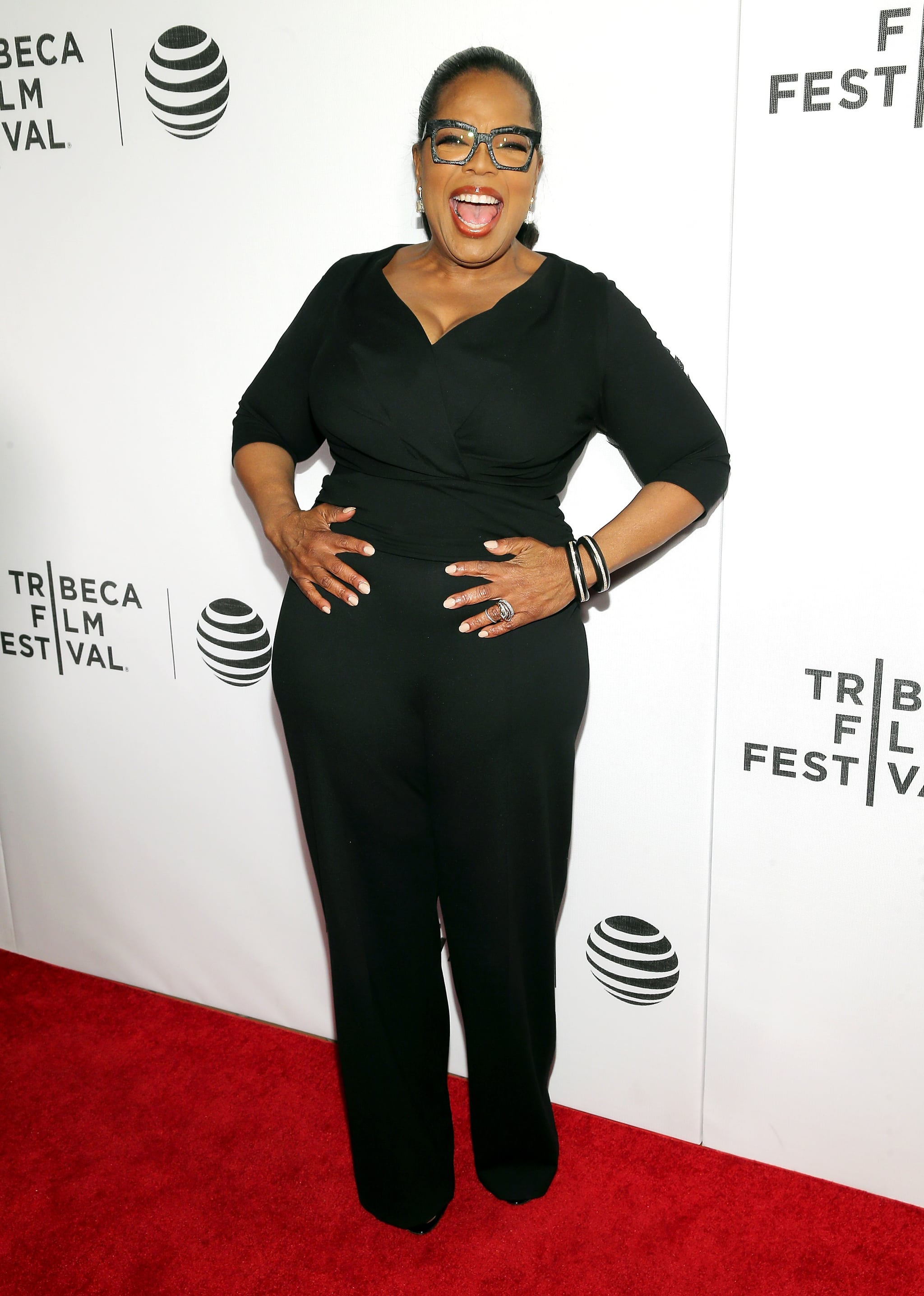 One of my favorite GIFs of all time is one of Oprah in her Weight Watchers commercial with the caption "I love bread." Every time I look at it, I'm like "Same, girl. Same."

Oprah is just so real, and many of us can relate to her in so many ways — especially her approach to food and dieting. She has been open about her health journey; she's tried so many diets over the past few decades, none of which really clicked for her. But now, for the first time in her life, she found the balance she's been looking for.

Like many of us, Oprah loves food. And giving up foods you love — for an indefinite period of time — doesn't really feel like a sustainable lifestyle, let alone a happy one.

"Yesterday, I knew I was going to be having General Tso's chicken for dinner," she told E! News. "So I did an extra 30 minutes of exercise and then I walked the dogs around a couple of more times."

She also noted that if she's going to have a couple spoonfuls of something indulgent, she doesn't beat herself up about it (YES, OPRAH!). "It's OK because tomorrow is another day. You don't have to feel like, 'Oh, I shouldn't have eaten that biscuit!'"

What we're trying to saying is, Oprah is all of us. Eat that General Tso's chicken! Walk those dogs! Offset your indulgences with added exercise — you don't have to cut out your favorite treats or meals to live a healthy life.

And if you're struggling with a diet, don't worry. Oprah said "I had to get to be 62 to figure it out." Bless her. 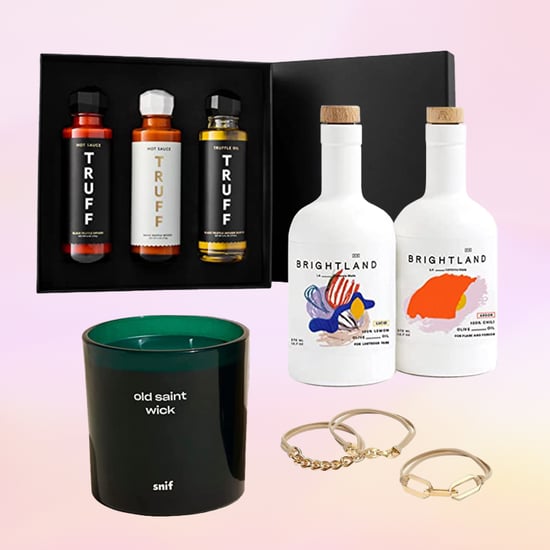 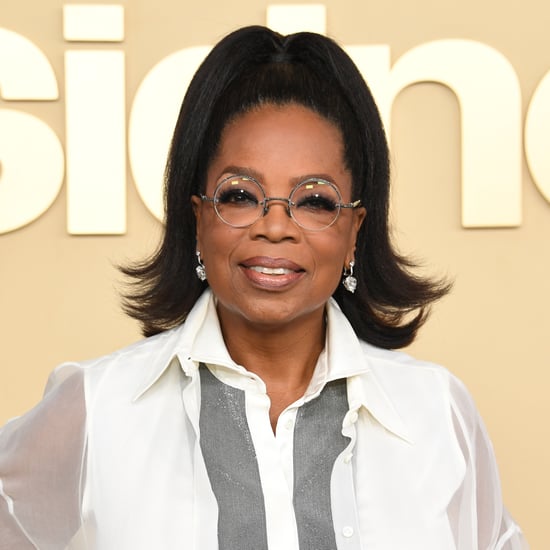